Doesn’t sound like the Jets are gonna get back their dynamic winger anytime soon.

The Jets are 5-3-1 on the season but they’ve only had Nikolaj Ehlers in the lineup for two games as he has been out of the lineup since October 17th. The team placed him on IR retroactive to October 18th meaning he was eligible to come off it on the 25th. 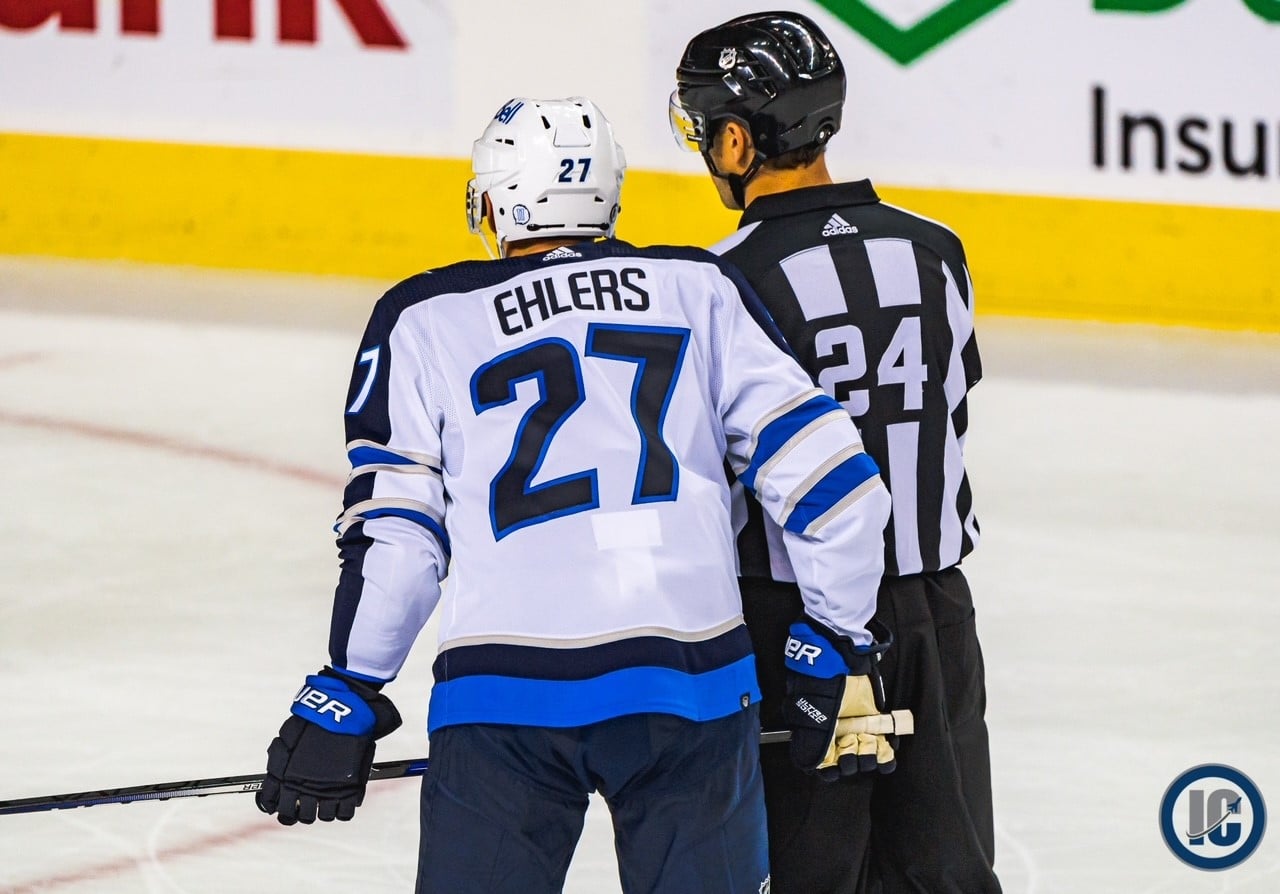 Associate coach Scott Arniel was asked if Ehlers was gonna be on the road trip the Jets took last week and he said the Dynamic Dane would be making the trip but wasn’t expected to play, simply skate with the team. When Arniel was asked about it on Sunday after the loss to the Golden Knights he provided this “update”:

“No. He never ended up skating. Still trying to get him to that next level where his off ice workouts get a little heavier. Still not there yet.”

The team didn’t skate yesterday and Ehlers wasn’t on the ice for today’s practice as per reports. When head coach Rick Bowness was asked about Ehlers today in his media availability he indicated that:

Tough news for a Jets team which could really use his dynamic play in their lineup right now.

Report: Winnipeg Jets Logan Stanley has a slight foot fracture (will be out a couple of weeks)
Winnipeg Jets Morning Papers