The responsible two-way centre heads back down to the AHL.

The Jets are away on their three-game road trip and today they announced that they have reassigned CJ Suess from the taxi squad to the Moose which obviously meant they didn’t actually take him on the road with them. 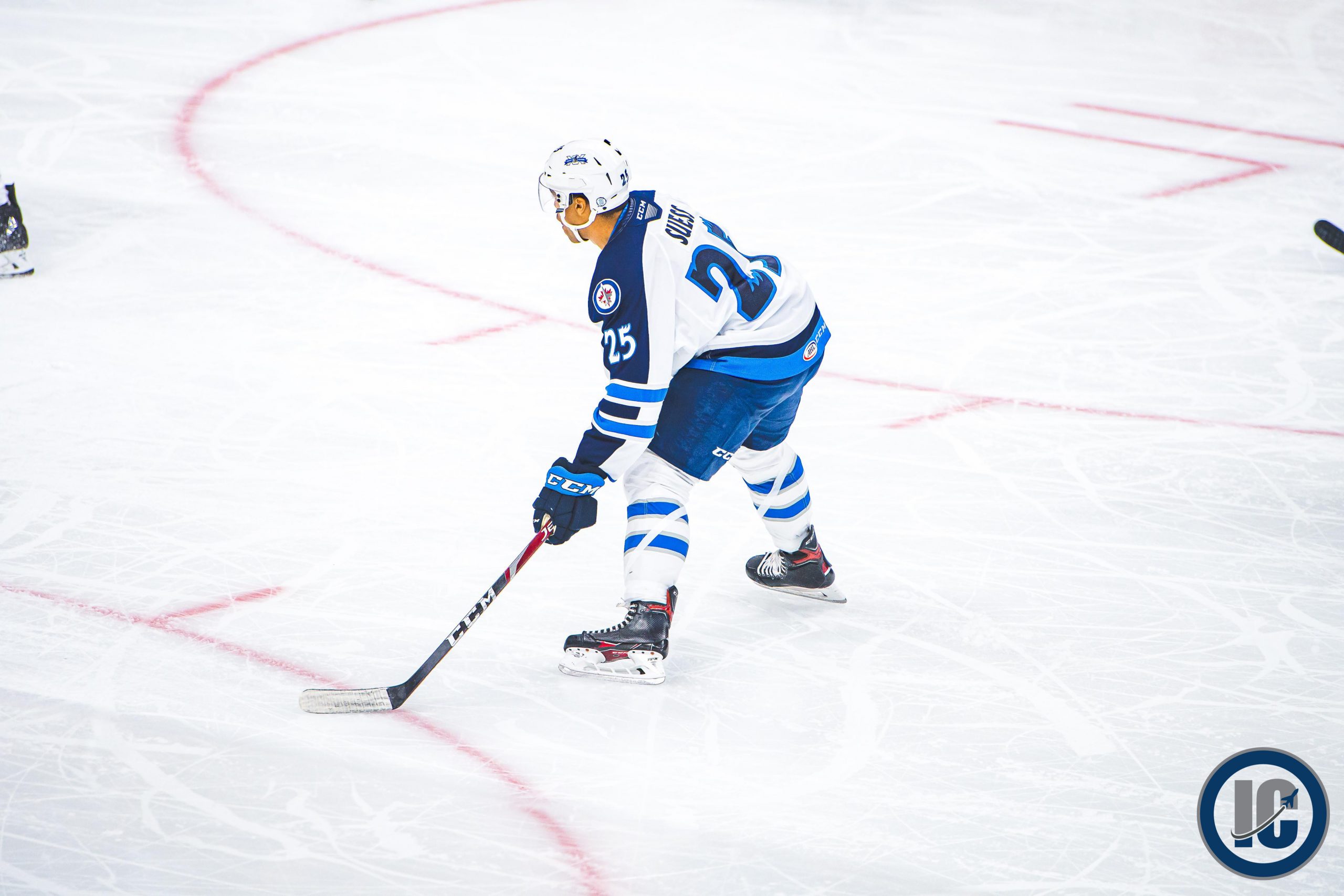 The good news for Suess is that it means he will be able to play some games again as he had been on the taxi squad for a bit and hasn’t played a game since an April 12th contest for the Moose. Manitoba heads out on the road for seven games to conclude their season.

In 24 games this season for the Moose he has six goals and six assists.