Note: The Jets took Saturday off as they look to put a stop to the six-game losing streak.  Today they are scheduled to practice in Ottawa ahead of tomorrow’s game against the Senators.  Stay tuned for the Practice Report.

Note II: The Moose are also slated to practice today as they continue to prepare for the final road trip of the 2021 campaign.

Sportsnet: Jets’ response to extended slump will prove what they’re made of. Ken with a Sunday column on how important it will be to see a response from this Jets club mired in their longest losing streak in some time.

The Athletic Winnipeg: Murat’s Mailbag.  (Paywall). You had questions ranging from a coaching change, to catering to the leadership core, trading for a top Dman and more and Murat did his best to answer the question posed to him.

Winnipeg Sun: Jets playing down panic as fires rage around them. If you watch the Illegal Curve Hockey Show there is often a fire raging above my head and that has seemed appropriate given the situation surrounding the local NHL club.  Scott has more in his off day column. 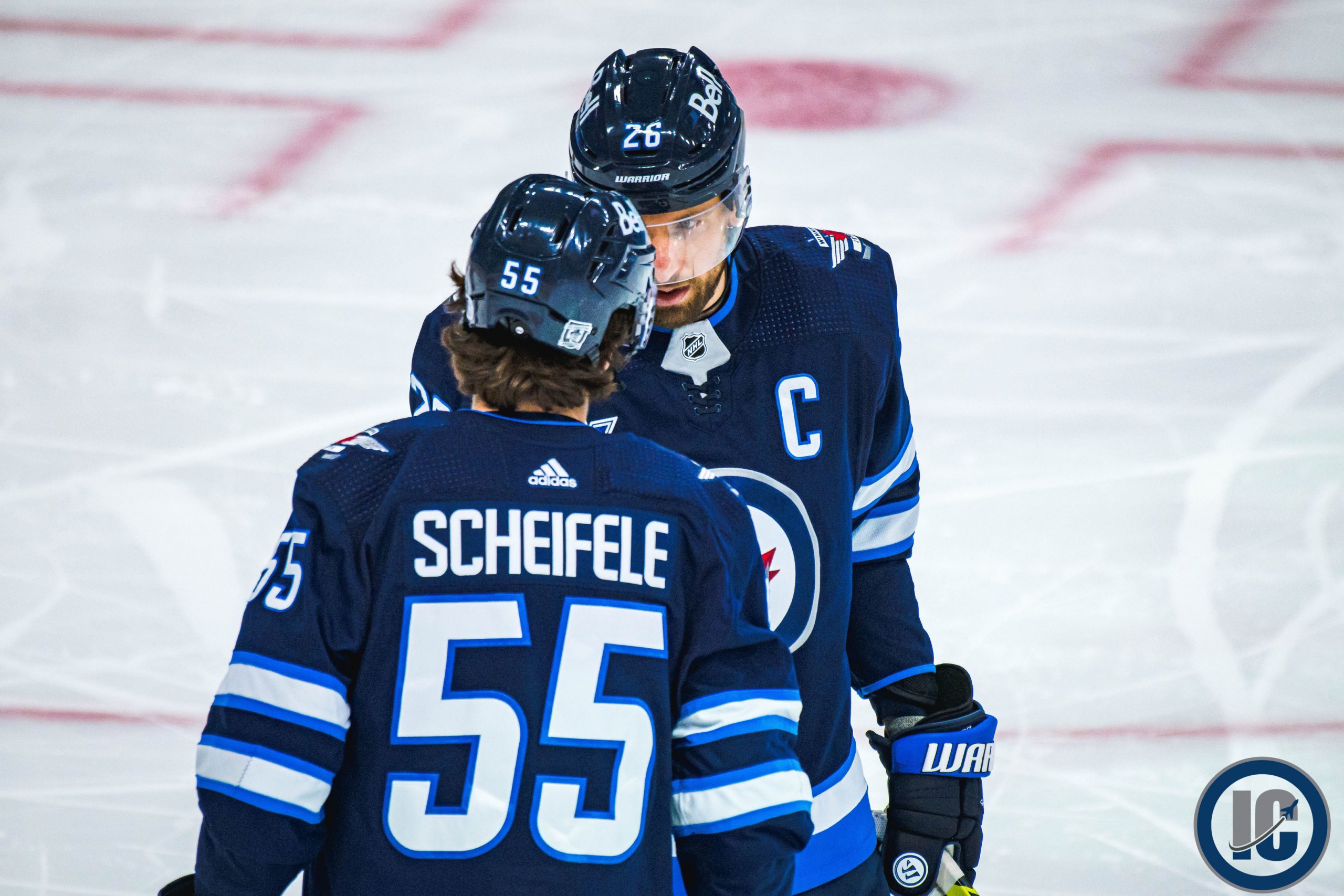 Sportsnet: Can Canadiens catch struggling Jets? And this column was written before the Habs beat the Senators last night to move within two points of the idle Jets.

Topics: Jets losing streak extends to 6 games after losing 5-3 to the Montreal Canadiens, How do the Jets get themselves out of their slump, When will Ville Heinola get back into the starting line-up, Will Paul Maurice reunite the Connor-Scheifele-Wheeler line?

Topics: What do the Jets need to do differently to stop Connor McDavid in the Playoffs, Would the Jets rather face the Maple Leafs in the first round, How many starts should Laurent Brossoit get of the remaining 6 games