It was expected with almost all of the Jets veteran UFAs gone to other teams that the local NHL club would be adding some veteran presence for next season. Ken Wiebe of Sportsnet first got wind that there was gonna be a one-year deal with an AAV of $750,000 which was subsequently confirmed by the team. 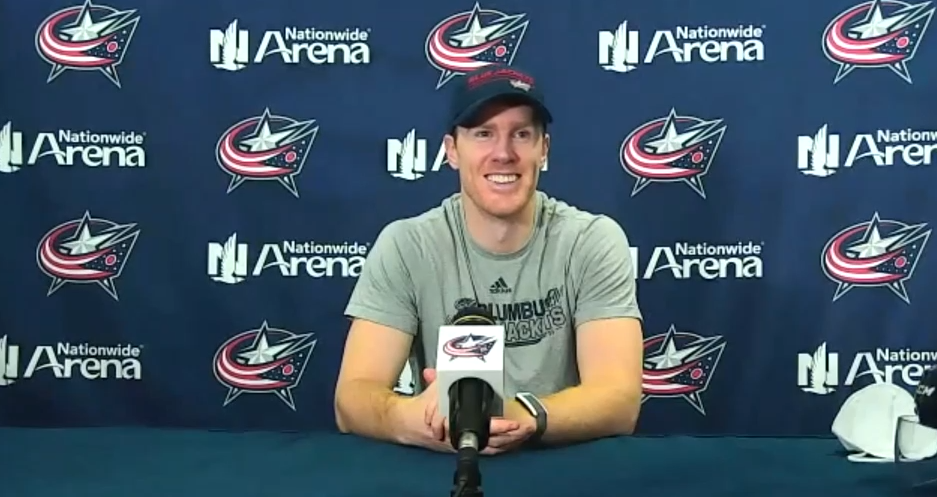 Nash has played 578 games in the NHL with Carolina, Boston and Columbus scoring 63 goals and adding 109 assists.

Back in April he was called the best shut-down fourth line centre in the NHL by JFresh hockey.