Jets add more Minnesota to their organization with this signing.

It’s official.  The Jets are in Friendly Manitoba but the organization is officially Minnesota Nice as they added another player from the state southeast of here with the addition of Austin Poganski from St. Cloud, Minnesota. The right shooting winger was drafted in the 4th round by the Blues in 2014 and has spent most of his time as a pro the last couple of seasons with the AHL franchise of St. Louis in San Antonio. 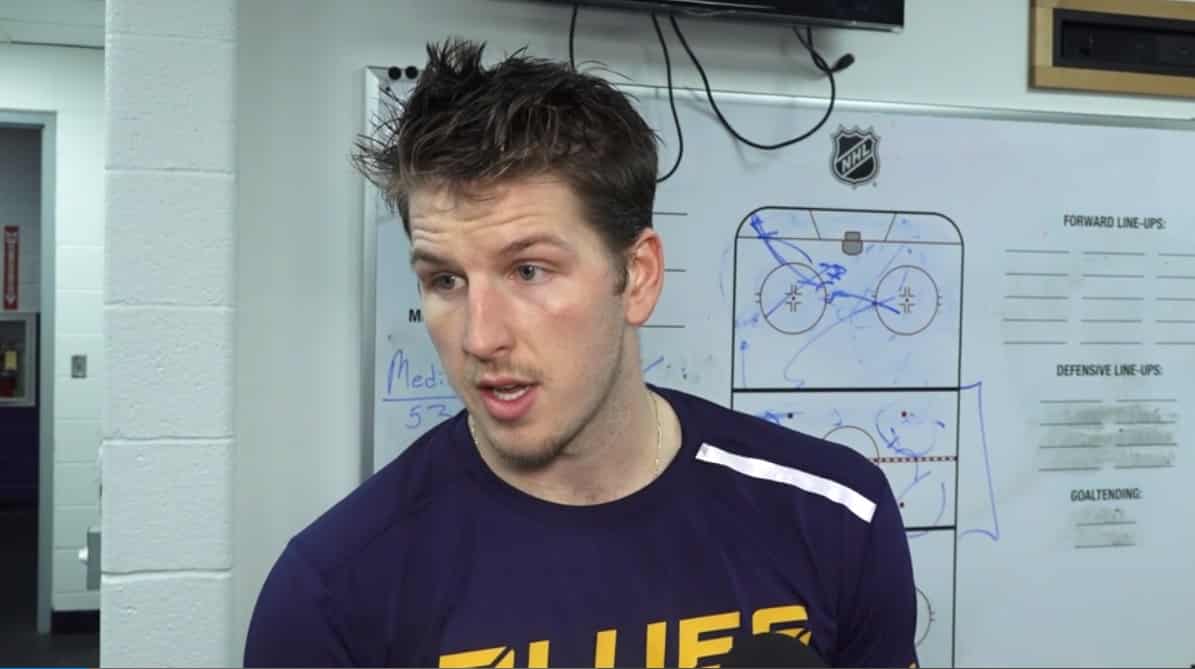 He’s played six games in the NHL the last couple of years including five this past season with the Blues.

He spent four seasons at the University of North Dakota.