Note: Reminder no Illegal Curve Hockey Show today as we are on summer hiatus. But you should still be subscribing to our YouTube channel for the latest Jets and Moose videos.

Note II: Ken Wiebe of Sportsnet is taking Jets related questions for his next mailbag which will run next Tuesday. Hit him up on twitter if you have a question.

Montreal Gazette: Mathieu Perreault gains fresh start with Canadiens. The Flying Frenchman is returning to his home province. I was perusing the Illegal Curve archives and I realized that I’m not sure I could find a photo where he wasn’t smiling. 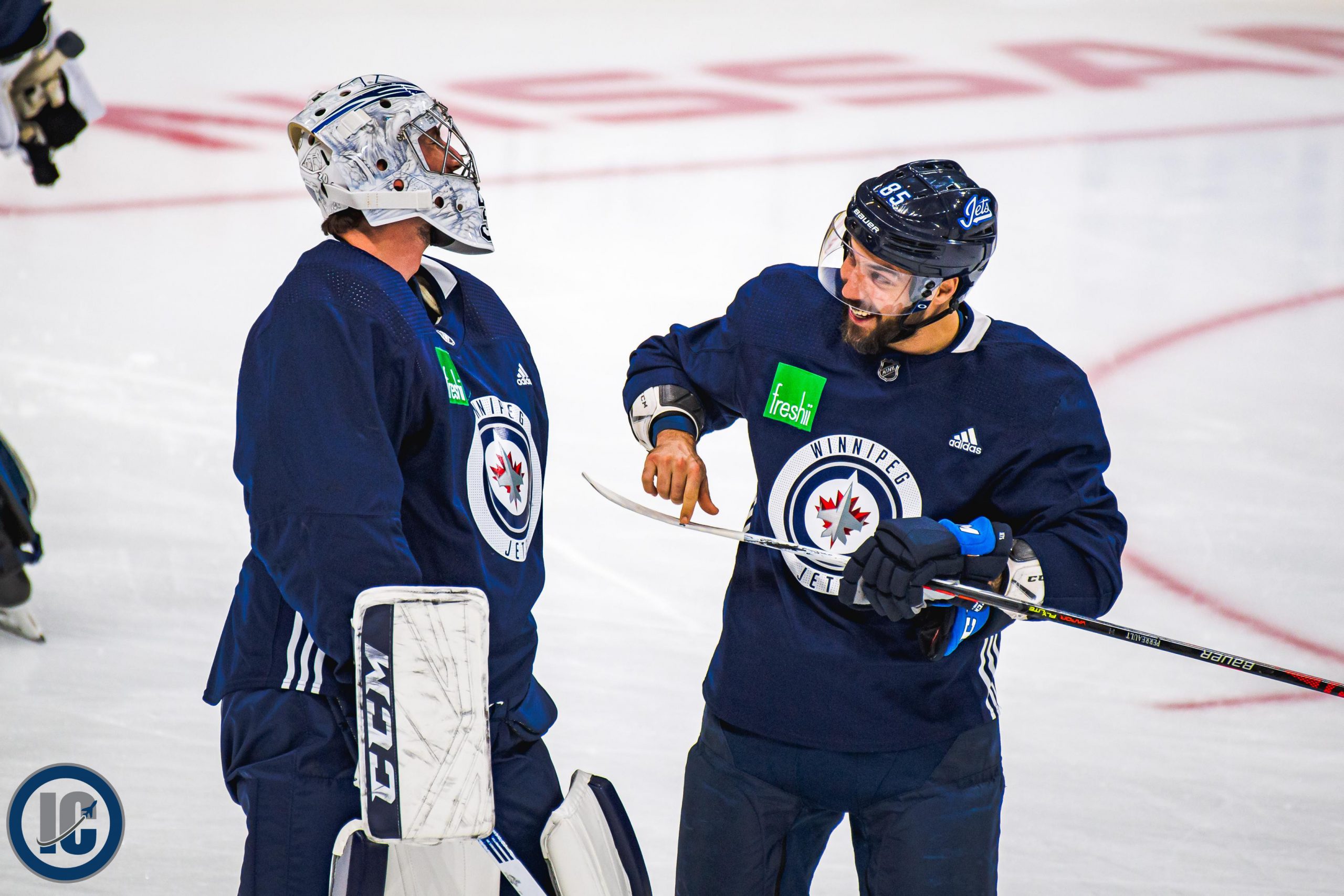 Official Jets site: View From the Booth.  Paul trades in his microphone for a pen to put down his thoughts on the last week or so for the Winnipeg Jets.

RDS: First media availability with Mathieu Perreault.  After seven seasons in Winnipeg the always smiling forward is returning to his home province to play for his hometown team. He spent 20 minutes yesterday (in French and English) looking ahead and reflecting back on his career.