The 2014 4th rounder, who was an RFA, has signed a new contract with the Jets organization.

Another RFA has put pen to paper as 2014 4th rounder Nelson Nogier has signed a new contract with the Winnipeg Jets. The terms are a two-year, two-way contract with an average annual value in the NHL of $725,000. 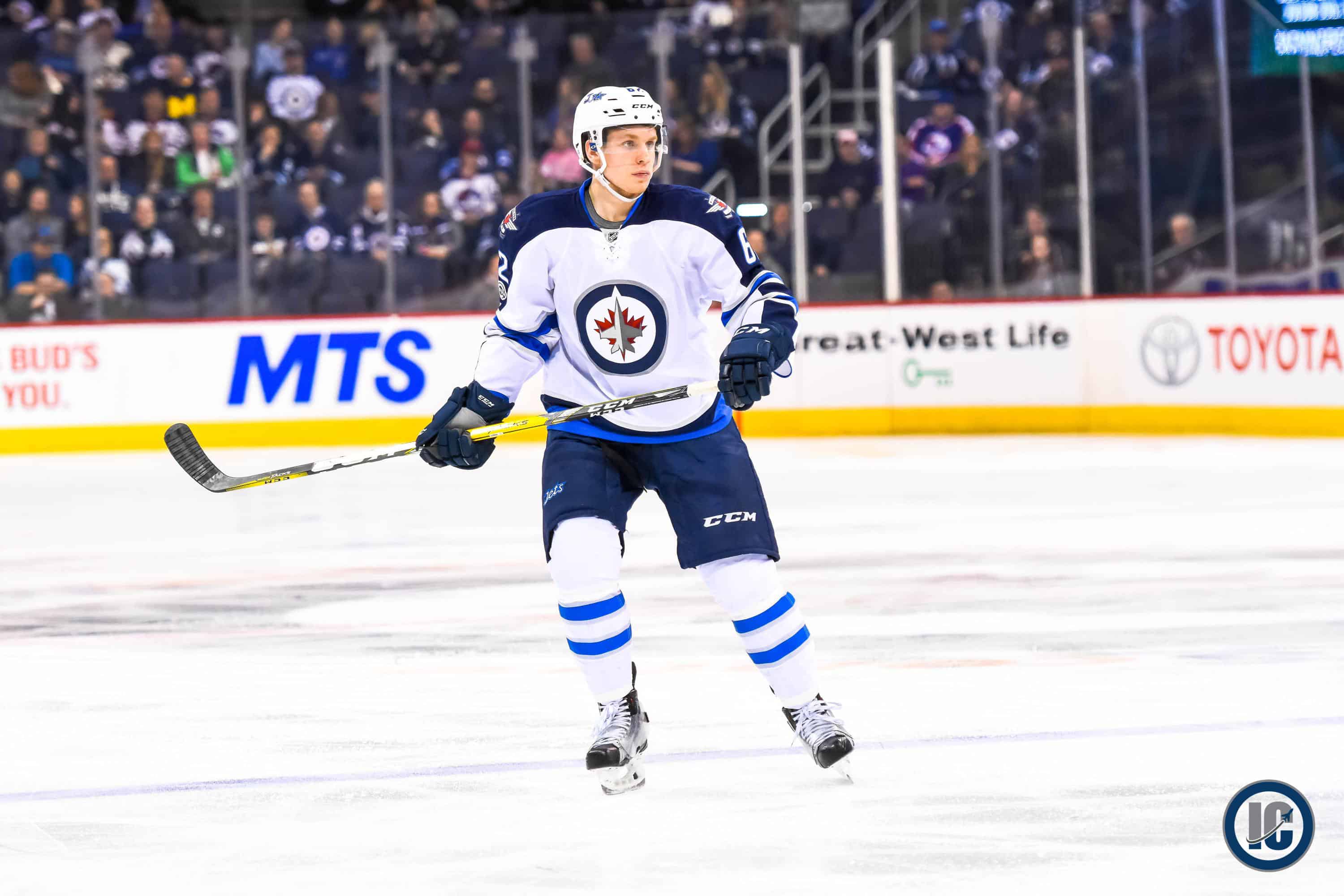 This upcoming season will be the Saskatoon product’s fifth as a pro which he has primarily spent with the AHL’s Manitoba Moose but he has seen action with the big club playing 10 games in his rookie season in 2016-17 as well as one game in 2018-19.

With Moose captain Peter Stoykewych retiring and JC Lipon/Cam Schilling heading to other teams it would seem to be a no-brainer to put a letter on Nogier’s jersey for next season.