The Athletic Winnipeg:  Three paths to building a winner in Winnipeg. (Paywall).  Murat goes into further detail on the Jets options including standing pat, shop in the UFA market or via trade.

Winnipeg Sun: On Nate Schmidt, no-trade clauses and the geographical challenges Winnipeg endures.  One of the biggest selling features to players outside the market is showing the number of players who have committed to playing in Manitoba long term.  Whether it is Mark Scheifele (8 years), Josh Morrissey (8 years), Kyle Connor (7 years), Nikolaj Ehlers (7 years), Connor Hellebuyck (6 years), Blake Wheeler (5 years) or Dylan DeMelo (4 years) these non-prairie players see value in plying their trade during their peak years in Winnipeg. 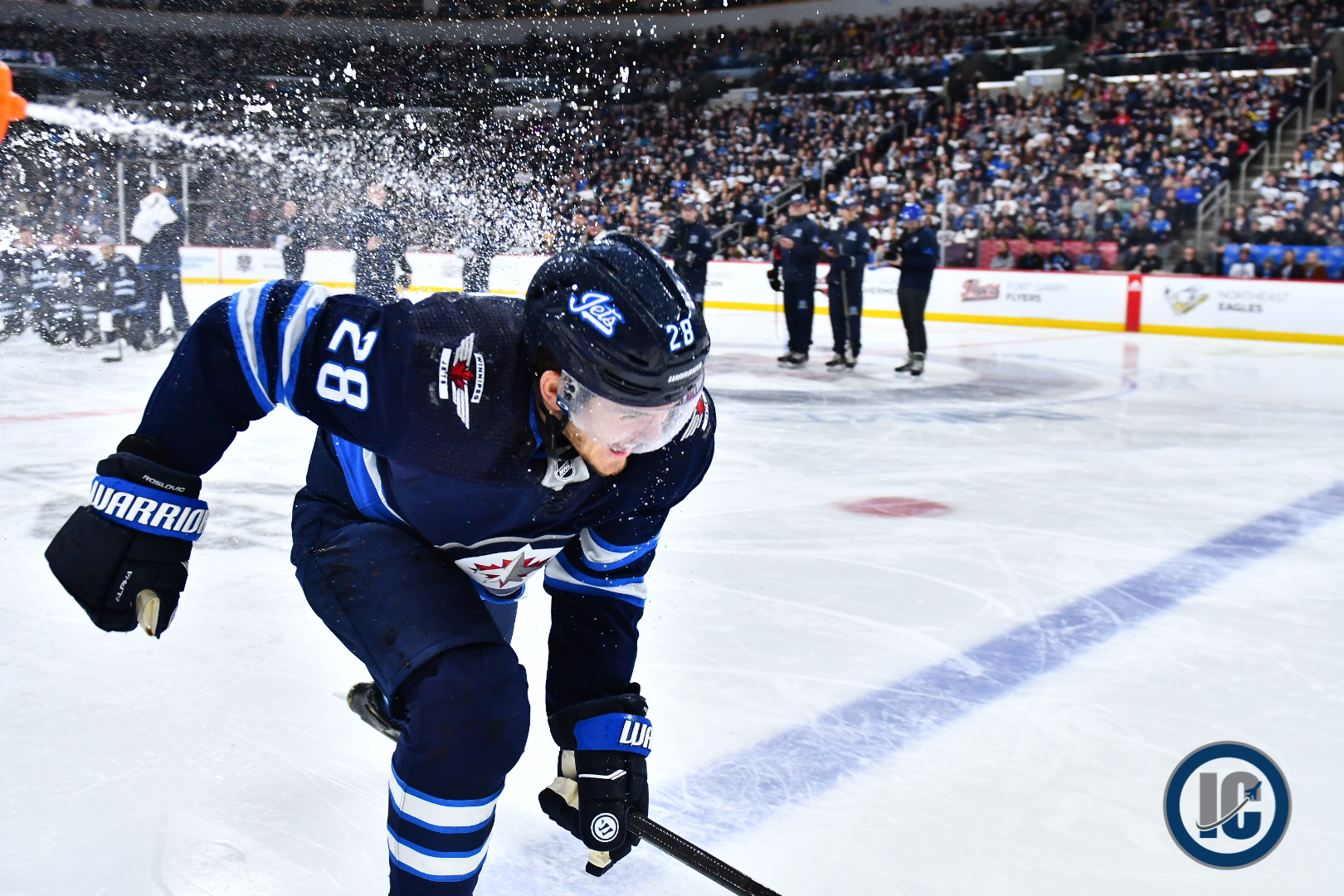 TSN 1290 Winnipeg:  Jets still in the market for a left defenseman.  TSN Hockey Insider Darren Dreger joined Rick Ralph and Darrin Bauming on the Afternoon Ride. They discussed when the NHL might return, Bill Foley’s comments to a Las Vegas radio station about a possible Canadian division, the slowing of free agent signings and the Winnipeg Jets off-season.

TSN 1290 Winnipeg:  We haven’t seen what Sami Niku is capable of. Tim Campbell of NHL.com joined Rick Ralph and Darrin Bauming on the Afternoon Ride. They discussed the Winnipeg Jets free agent signings, if Jansen Harkins has earned a larger role next season, Sami Niku’s spot on the depth chart, Jack Roslovic’s RFA status and what we can expect to see from Patrik Laine who is entering the final year of his contract.