The question the last few days has been whether Jets 2015 2nd rounder Jansen Harkins had done enough to secure himself a spot in the Jets forward roster and it appears the answer is no as the team PR announced he has been placed on waivers for purposes of assignment to the Moose. 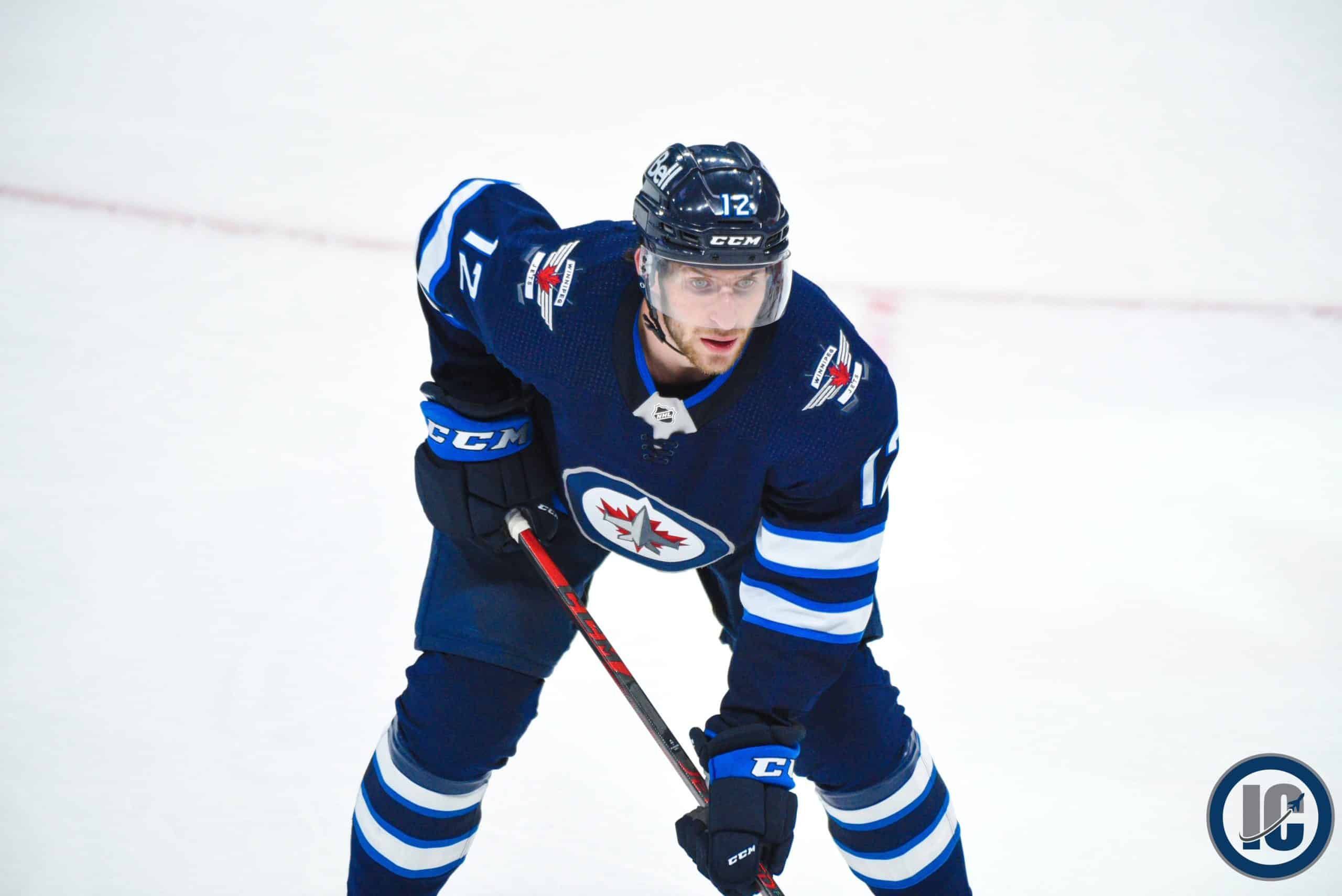 Harkins has been up with the Jets the last two seasons full time last playing in the AHL during the 2019-20 season when he split that year between Winnipeg and Manitoba. He has seven goals and six assists in 77 games with Winnipeg in 2021-22.

Harkins path to the NHL was anything but linear (read more about that here) but he has a strong work ethic so provided he gets to the Moose it probably won’t be long before he gets himself back to the big club.

That leaves Winnipeg with the need to reduce the roster by one. They may do a couple but they need to be down to 23 by Tuesday. All eyes are now on the defence.