A week after putting Joona Luoto on unconditional waivers, the Jets have done the same with defenceman Sami Niku, according to CapFriendly, 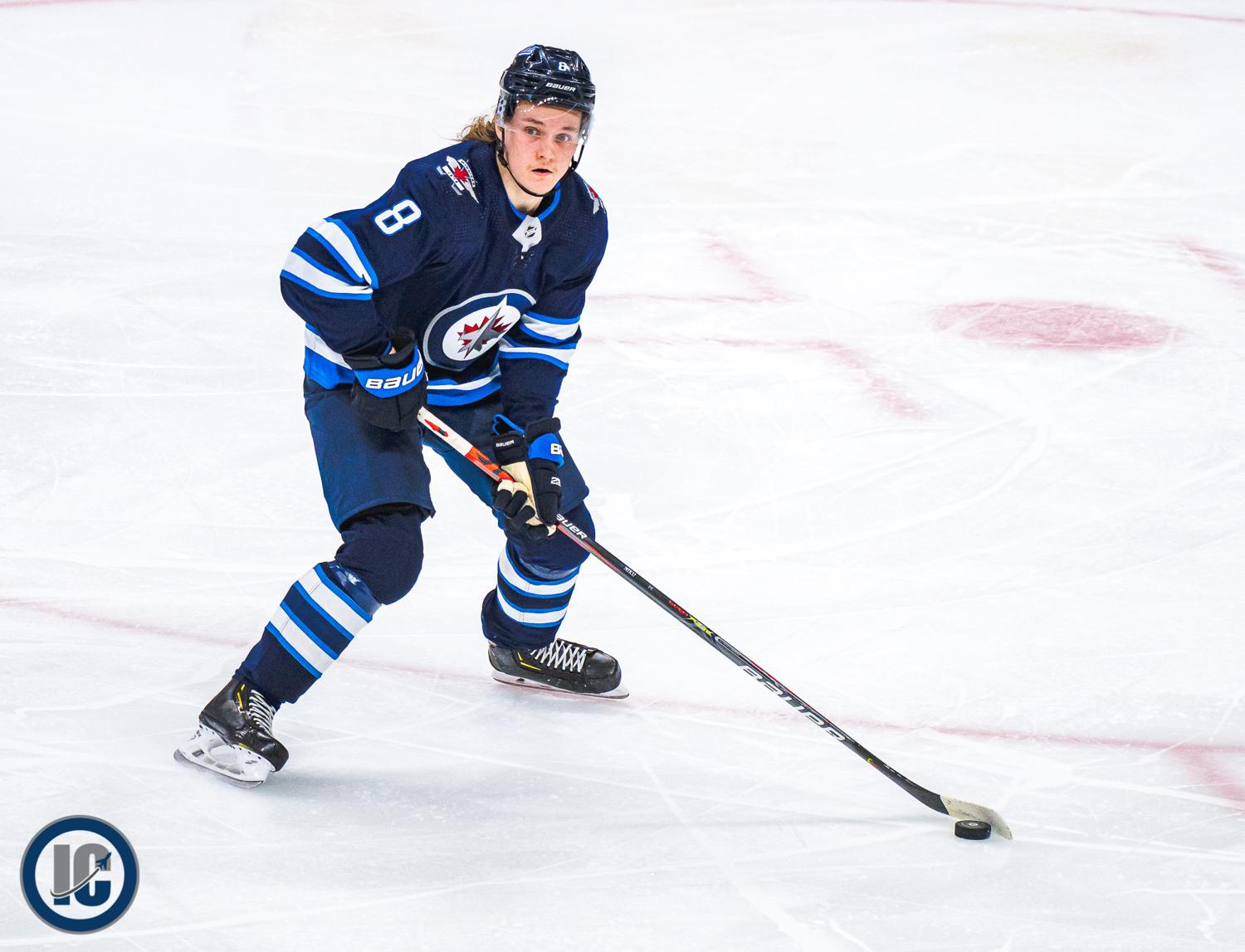 The 2015 7th round pick blossomed with the Manitoba Moose in 2017-18 earning the Eddie Shore Award as the AHL’s outstanding defenceman (second rookie ever to do that). Niku put up 16G and 38A for 54 points in 76 games with Manitoba that season.  Check out these two highlights here and here.

Niku played a total of 54 regular season games in the NHL with the Jets, scoring twice and adding eight assists but he could never seem to secure a regular spot in the lineup.

The #FreeNiku hashtag was well used during his time in Winnipeg and now the Finnish product will be free to secure a spot with another NHL team.