Tough news for the dynamic winger.

It sounded ominous when associate coach Scott Arniel didn’t have much of an update on Nikolaj Ehlers ahead of the game against Vegas simply indicating the team might have an update on Saturday. 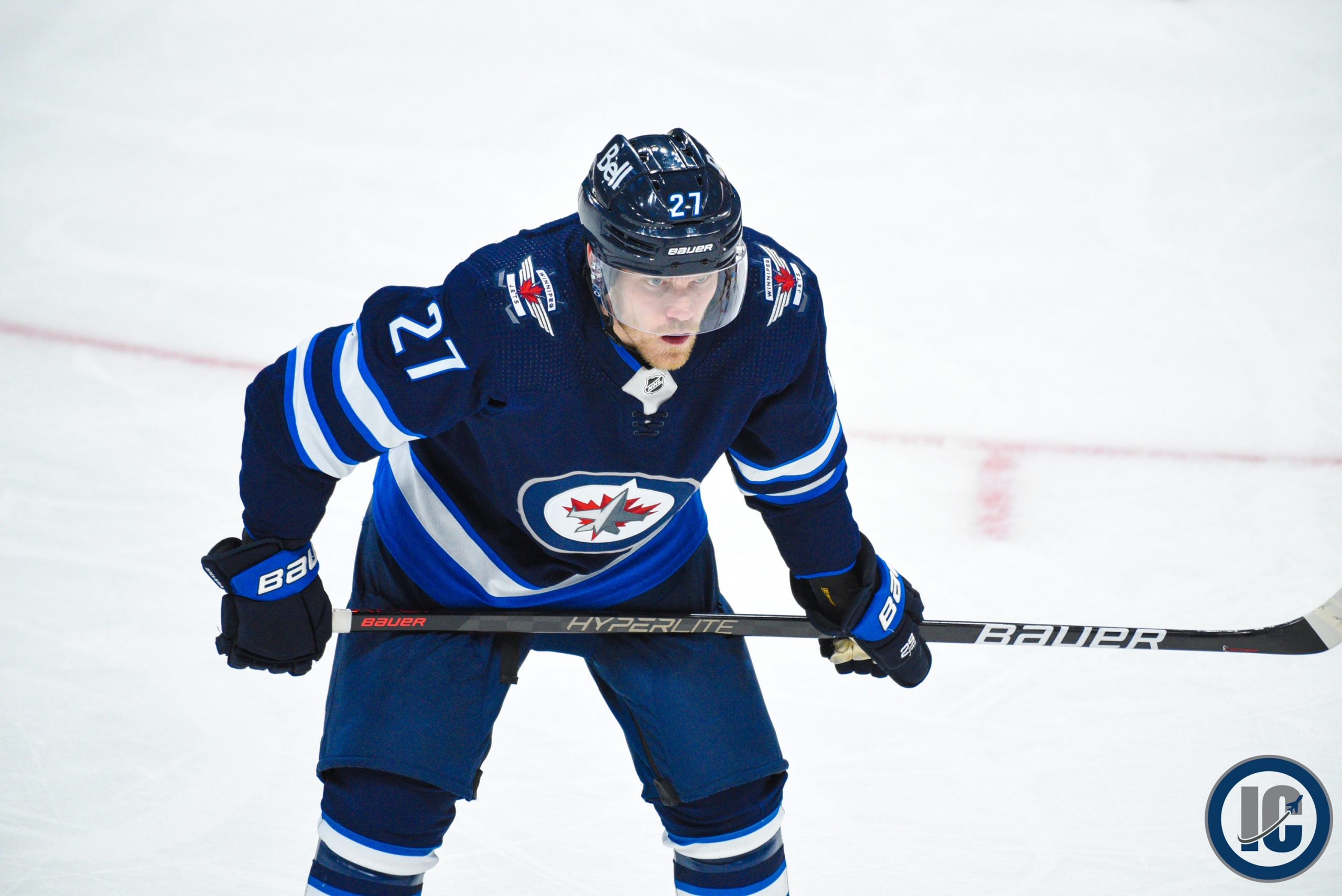 The Jets have placed Nikolaj Ehlers on injured reserve, retroactive to Oct. 18, and recalled F – Dominic Toninato from the Manitoba Moose (AHL).

Tough news for Ehlers and the Jets. The earliest he would be eligible to return is October 25th which means he will miss the next two home games (at minimum) against the Leafs and Blues.

For Dominic Toninato, who played in Sunday’s 4-0 win for the Moose over the IceHogs, it means a return to the NHL.