The Colorado product heads back to the AHL.

After Michael Eyssimont played his first NHL game last season he came back to Winnipeg for the 2022-23 season hungry for more opportunity. He got that in the form of playing 19 games with the Jets this season which included picking up his first NHL goal as well as adding three assists. 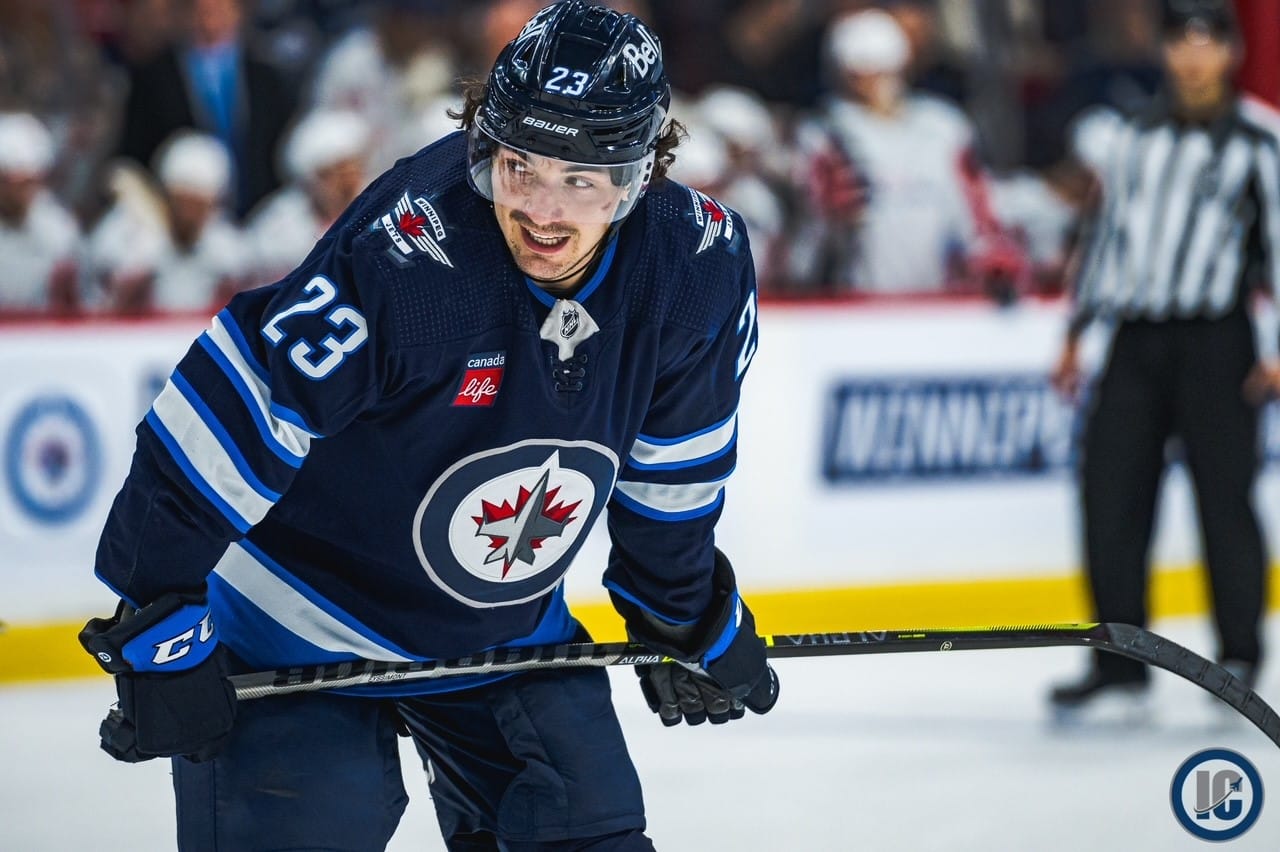 However the Jets are getting healthy and with a glut of players set to return it means they’ve got to get some guys back down to the AHL. As per Chris Johnston of TSN he has been placed on waivers by Winnipeg.

The Moose are out east on a six-game road trip and are currently mired in a three-game losing streak after dropping last night’s game in Laval by a final score of 6-3. If Eyssimont clears it will be a huge boost (along with Kristian Reichel who was reassigned today and Jansen Harkins who was placed on waivers, cleared and was reassigned on Wednesday) for Manitoba (if he makes it to them).