The Moose are gonna get a big boost.

Jansen Harkins was able to clear waivers for the second time this season as per Elliotte Friedman and he’ll be eligible to be assigned by the Jets back down to the Manitoba Moose of the AHL. Harkins was pretty dominant in the six games he wore antlers this season contributing five goals and four assists. 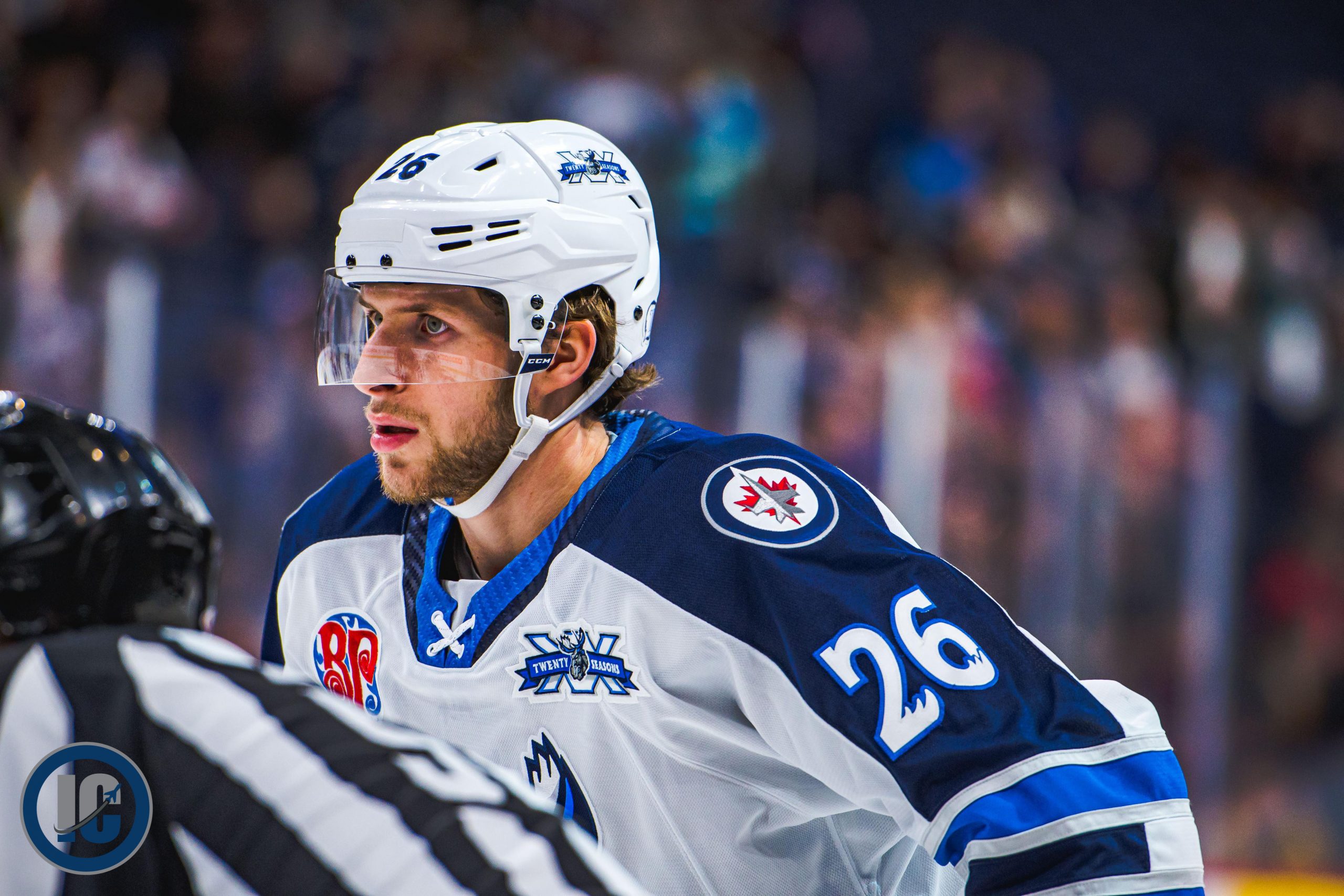 In 22 games up with the Jets, Harkins registered five points (three goals, two assists) however it was pretty clear based on the comments from Jets head coach Rick Bowness last Thursday that he wasn’t thrilled by the play of the BC Product.

The Jets made the reassignment official this morning.