The BC product back on waivers.

As per Elliotte Friedman the Jets have placed Jansen Harkins on waivers for assignment to the Moose. The 2015 2nd rounder went down to the minors already this season and really excelled for Manitoba earning himself a recall. In his six AHL games he had five goals and four assists.

In 22 games for the Jets this season he has three goals and two assists. 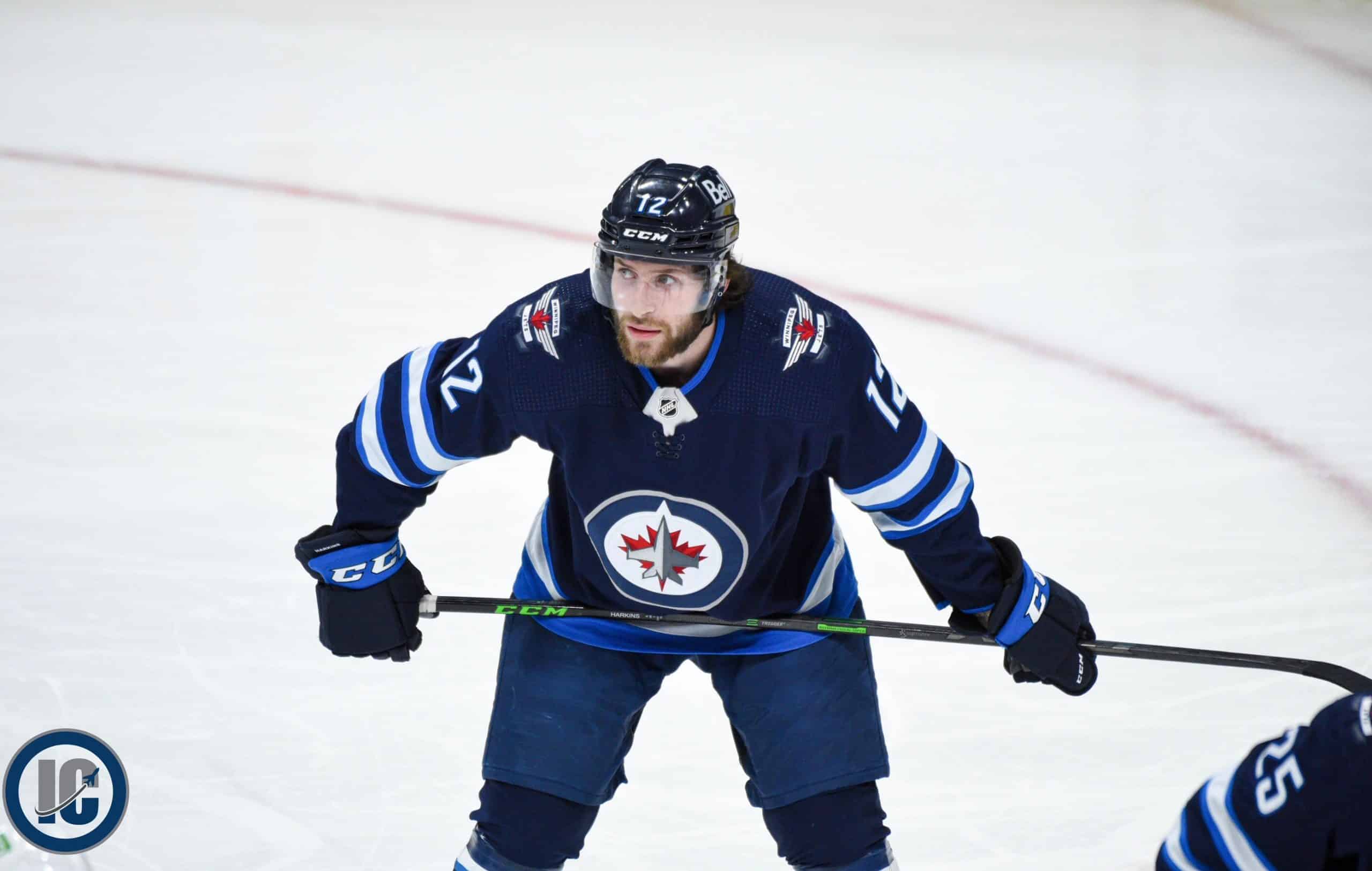 Follow up asked if there was any area he’d like to see more of and his reply was:

“Just a little bit better in all areas actually.”

The Moose head east for six games and Harkins would be a huge boost if he makes it to them.