Note: The Jets held their first practice of 2023 on Monday and one thing we learned is that they are getting closer and closer to getting some guys back, potentially as early as tonight when they take on the Flames. It does seem likely however given yesterday was the first real practice that they may give the guys some more days to prepare given they do not play again after tonight until Friday. There was some movement already however as it was announced that the team had placed Jansen Harkins on waivers. With it being a gameday all eyes will be on morning skate which gets underway at 10:30 AM CST. All the relevant news will be posted in the pre-game report so check back for that. Puck drop is at 7:00 PM CST.

Note II: This evening, after the final buzzer sounds between Winnipeg and Calgary, we want you to be part of the conversation on the Illegal Curve Post-Game Show as we discuss and analyze the results of the game. This season you’ll have a chance to win great schwag including authentic Jets jerseys, hats, etc after every single game and now a grand prize of a pair of tickets to an NHL game of your choice (For a variety of ways to enter click here).

Note III: The Moose will practice today in Laval this afternoon. They will have to cross their antlers that Harkins makes it through waivers and gets down to them as they could really use his firepower.

Note IV: The Ice swept their two-game series with the Blades this past weekend which is a good thing for the top team in the Eastern Conference with Red Deer nipping at their heels in the 2nd spot. Next up they’ll play the 2nd place in the Western Conference Portland on Sunday. May feel like a home game for the Winterhawks who have seven Manitobans on their roster.

Note V: Some sad news on Monday as former Jets defenceman Sergei Bautin (17th overall pick in 1992) passed away at the age of 55.

Winnipeg Sun: Mistakes allowed… to a point. It is a classic message that applies in any facet of life “learn from your mistakes”. It isn’t rocket science as the Jets bench boss does provide a little latitude but wants to see his players learn from their own errors.

Winnipeg Sun: Trio of injured Jets getting oh-so-close to lineup return. That sound you hear is the sick bay losing some of their patients as they start to get healthy again.

Winnipeg Free Press: Reichel right where he wants to be. (Paywall). He is one of the hardest working players you can encounter and you knew once he got that 13 game taste last year that he’d be bidding his time for his opportunity to force his way into the conversation. 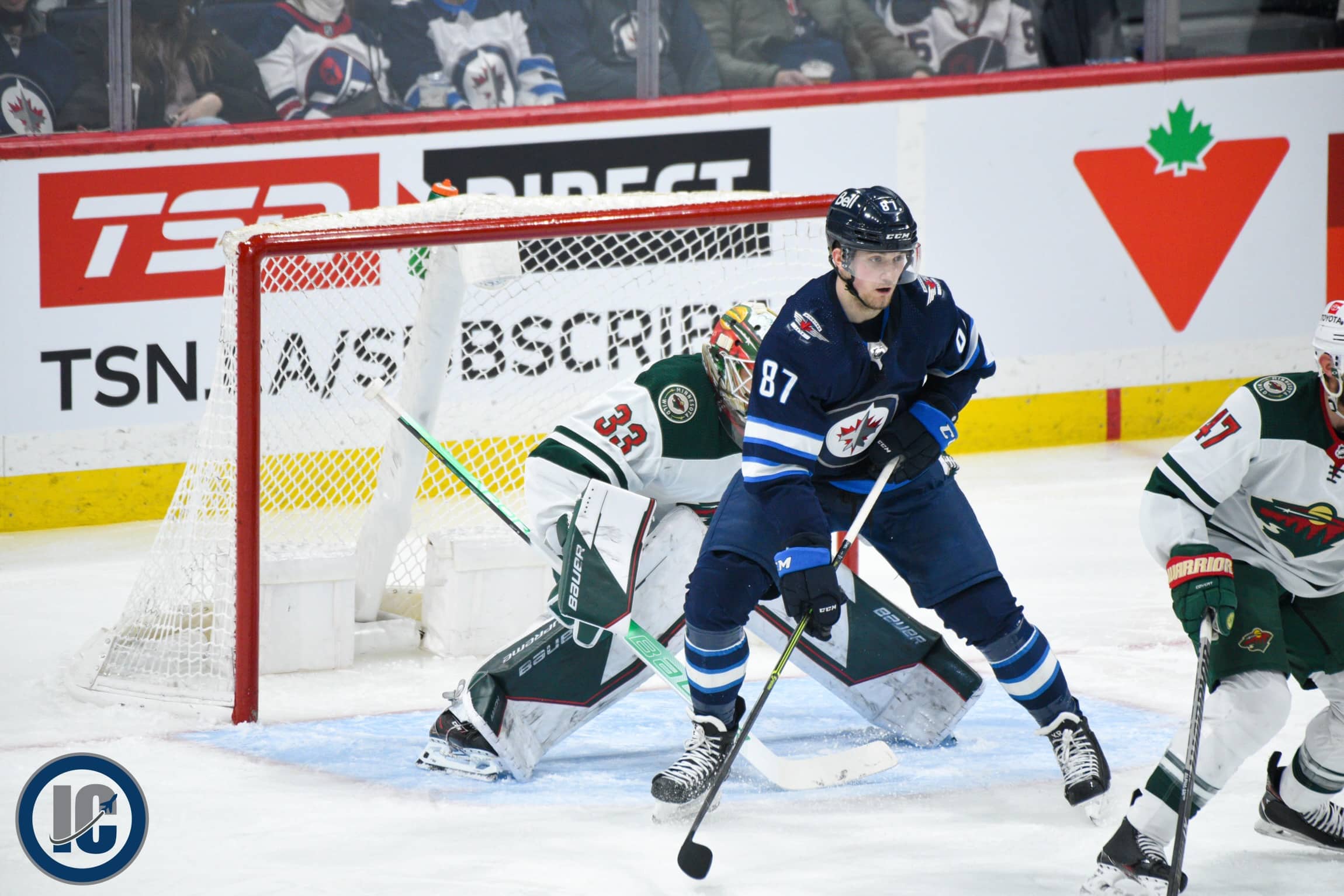 Winnipeg Free Press: Ehlers on verge of return. (Paywall). Not sure how many people would have believed you if you said that the Jets would lose the Dynamic Dane after two games and be positioned where they currently are in the standings. Getting him back will be better than any trade Kevin Cheveldayoff could possibly make.