Winnipeg Jets have reassigned Kristian Reichel to the Moose

The hard-working forward heads back to the AHL.

What goes up must come down.

The Jets announced this morning that they have reassigned Kristian Reichel to the Moose. The hard-working forward played two games with Winnipeg during this recall picking up one assist but with three players getting close to return the team needed to make a move. Now they’ve got roster room for both Nikolaj Ehlers and Nate Scmidt to come off IR (Cole Perfetti wasn’t put on IR). 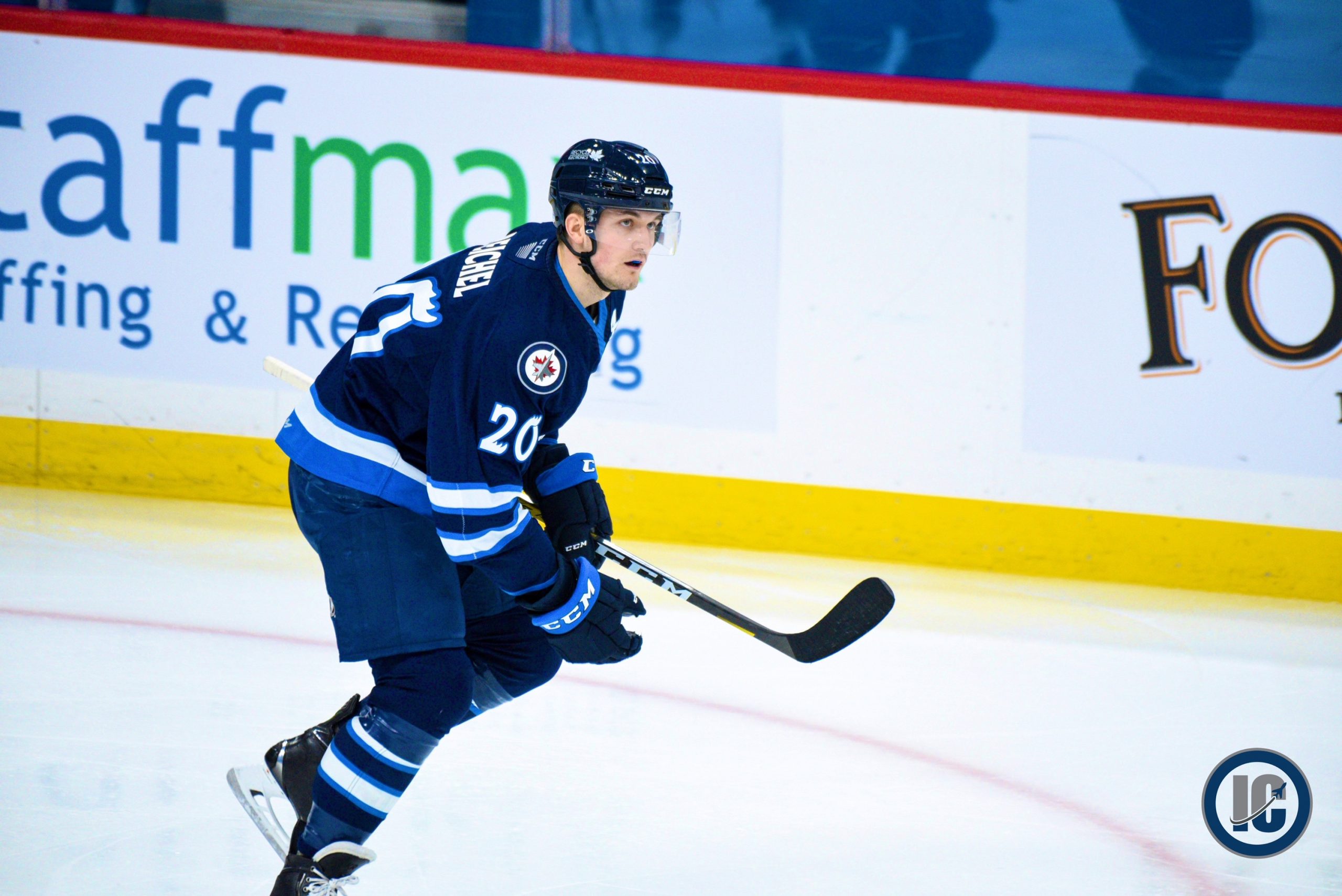 The Moose are mired in a three-game losing streak right now after suffering a 6-3 loss last night in Laval which kicked off a six-game road trip. They will be happy to get Reichel (and any other players Winnipeg sends down).