Note: The Jets had themselves some fun last night at Canada Life at their Skills Competition which we captured on our Instagram account courtesy of our ace photographer Colby Spence. Today they are scheduled to practice at 11:45 AM CST which could prove interesting given all the potential players who could be closer to a return to the lineup. Be sure to check back for the Practice Report.

Note II: The Moose did not have a stellar start to their six-game road trip which began last night in Laval against the Rocket. They didn’t have Jansen Harkins in the lineup after he was reassigned on Wednesday to the Moose. Also no Daniel Torgersson (Jets 2020 2nd rounder) in the lineup and we shall have to wait and see if Brad Lambert (2022 1st) joins them after World Juniors. There were two debuts in the game including Joseph Nardi making his AHL debut and Brayden Burke his Moose debut. It was a debut to remember for Nardi as he scored his first AHL goal. However the Moose ultimately lost their third game in a row with the 6-3 loss. They are set to practice today as they prepare for their re-match tomorrow night.

Note IV: The two Jets prospects (Chaz Lucius & Rutger McGroarty) on Team USA will have a chance to go for a Bronze medal against Team Sweden (and Jets prospect Fabian Wagner) at the World Juniors after their squad lost to Team Canada last night in World Juniors action later tonight. The Canadians will go for gold against Czechia also this evening in Halifax.

Sportsnet: Jets Mailbag: What will the Jets target at the trade deadline? You had questions and Wieber has answers in his latest mailbag.

Winnipeg Sun: Jets’ D-Train rolling, just like coach predicted. The shackles are off and the backend has certainly responded to the new found freedom. 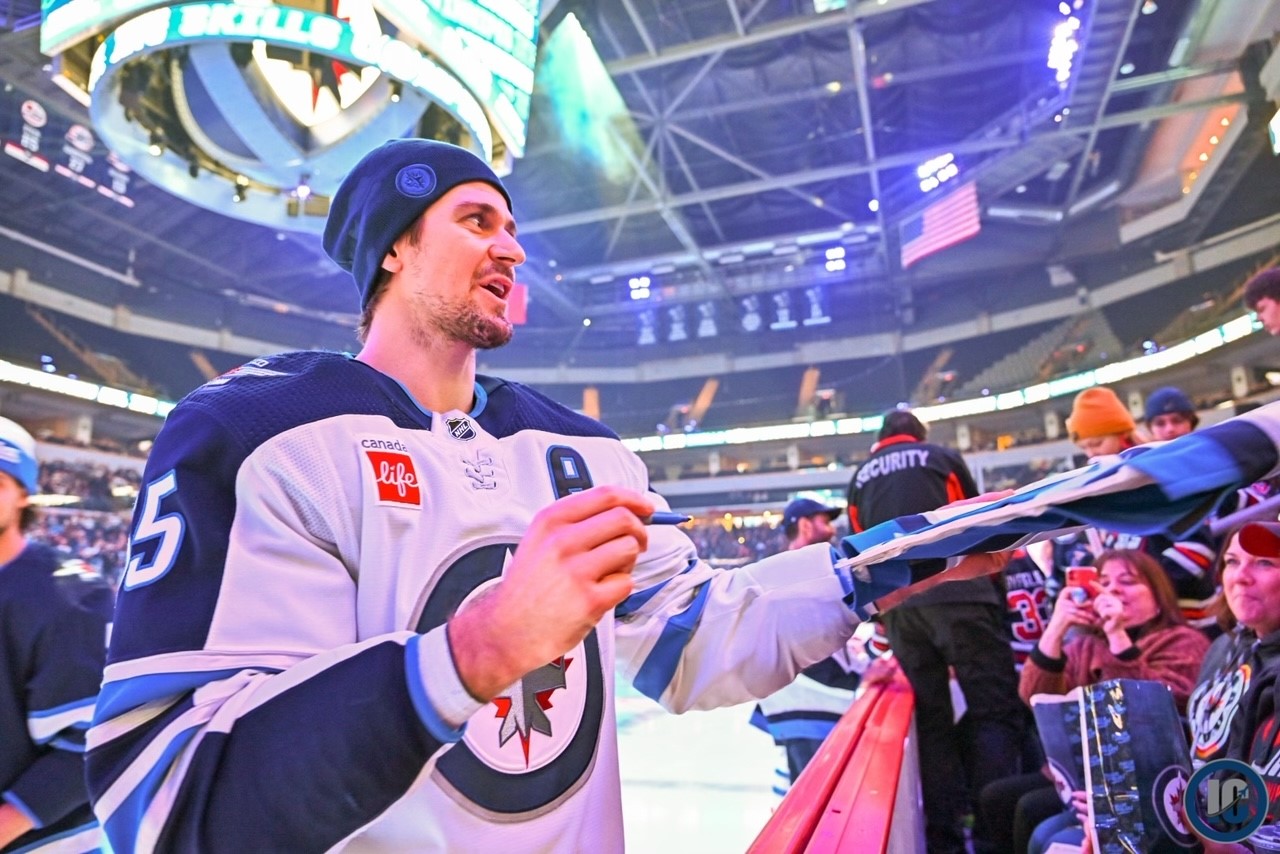 Global News: Jets should take cautious approach to lineup as injured players return. It will be interesting to see if the Jets insert three players into the lineup or if they choose to stager things.

Winnipeg Sun: Jets Setting. Sun sports reporters Ted Wyman and Scott Billeck discuss the Winnipeg Jets’ ability to weather the December storm, the prospect of some of their walking wounded returning in the near future, and the impact Pierre-Luc Dubois has had on the club this season. All that and more in the latest edition of Jets Setting.