A waiver move to make the roster compliant.

In order to reduce their roster to the 23-man limit the Jets announced that they have placed Dominic Toninato on waivers for purposes of assignment to the Manitoba Moose. 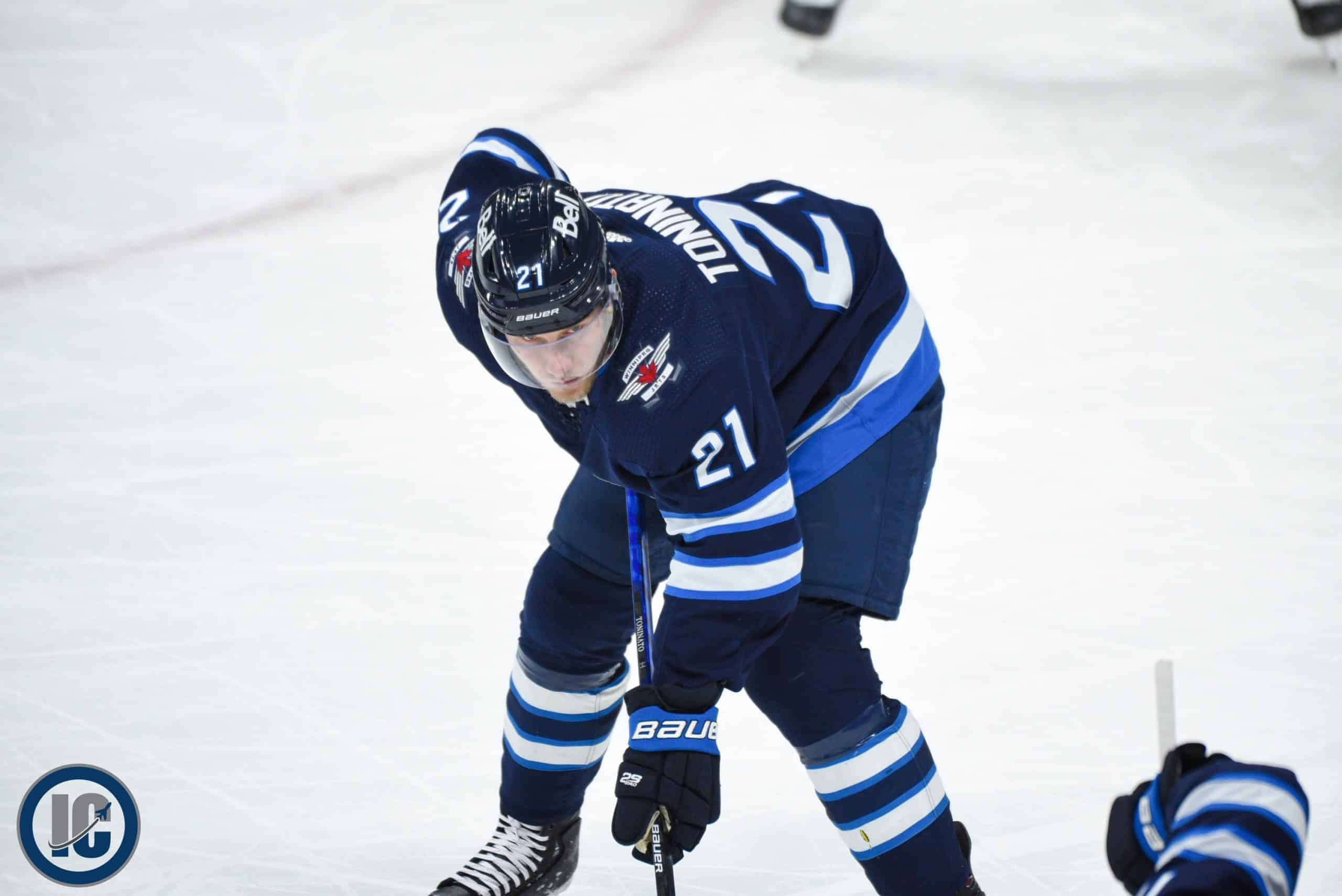 The Minnesota product played 77 games for Winnipeg last season finishing the year with seven goals and seven assists. He also played two games for Manitoba in which he had one assist.

Clearly the visa issues for recently picked up Axel Jonsson-Fjallby have been resolved and Mason Appleton is likely healthy as well which necessitated the above move.