With training camps set to open next Sunday a number of Winnipeg’s prospects or players were cut loose from their European contracts to return to North America including Kristian Vesalainen, Joona Luoto, David Gustafsson and Skyler McKenzie.  It is believed that Mikhail Berdin, after his rights were traded from SKA back to Sochi, would be returning to Winnipeg but nothing has been confirmed.  Lastly there are a pair of prospects who were playing in Liiga that are currently at the World Juniors including 2019 1st rounder Ville Heinola and 2019 4th rounder Henri Nikkanen.

Change since last week: 1 GP no goals no assists.

There was a Q&A with him (in German) on December 24th that (via translation) seemed to indicate he hadn’t received instructions yet to return:

As I said, I haven’t heard anything from Winnipeg yet. But it would certainly not be so smart if I fly there now, train for two weeks, get sent down and then do nothing for a month. It would be better for my development if I could play seven or eight games here. But I don’t have to decide, Winnipeg will decide for me. 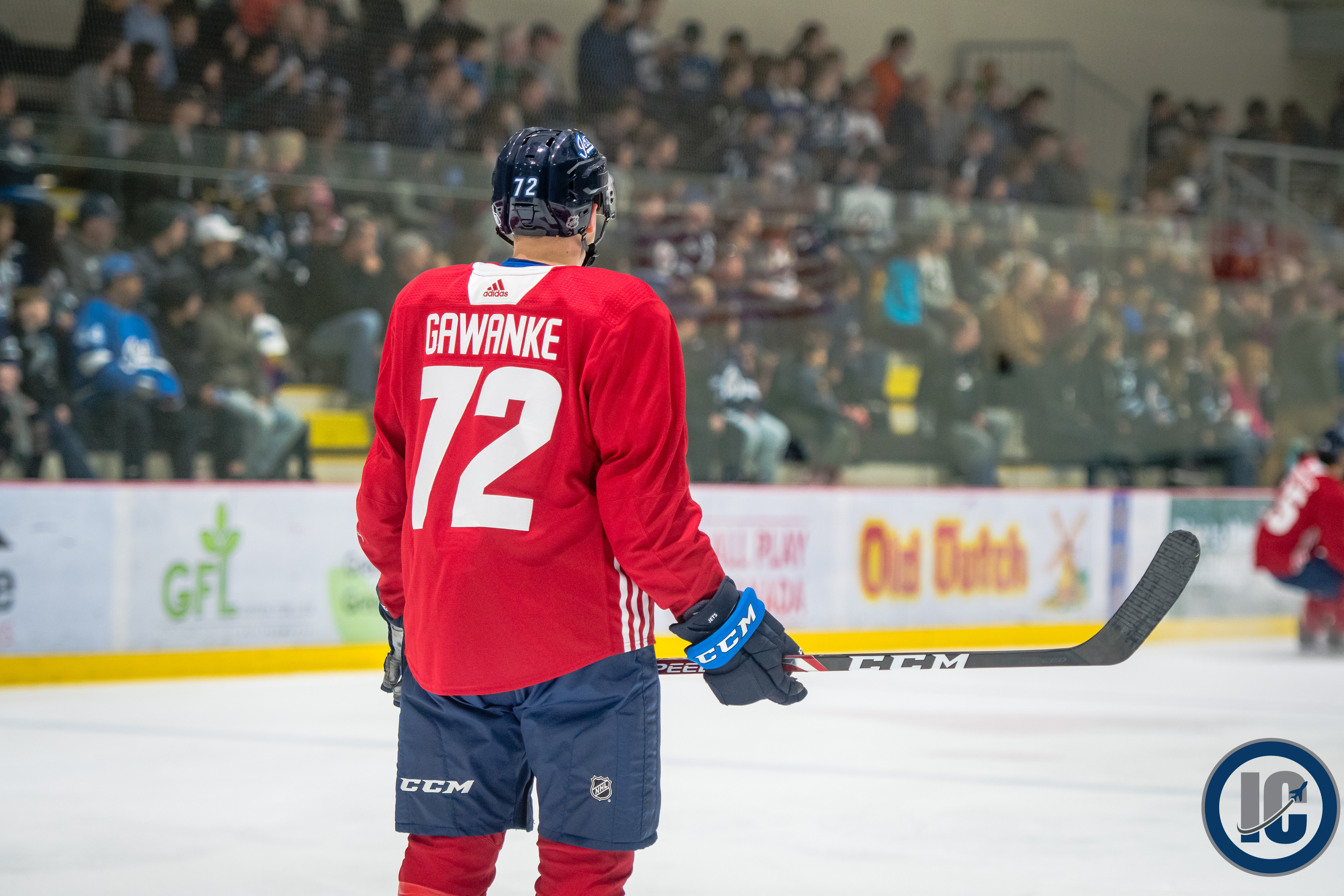 Change since last week: 1 GP no wins 1 loss.  After posting back to back wins for his club in mid December he wouldn’t play in the next three contests.  He played and lost this evening giving up four goals on 26 shots.

Change since last week: 2 GP no goals no assists. He’s the only Jets prospect still playing in Liiga (until Henri Nikkanen returns).

Change since last week: 2 GP 1 goal 0 assists. He scored his second ever goal in the Swedish Hockey League two games ago which gave him goals in back to back games. And his second goal was almost a carbon copy of the first one he scored.

Status: As I reported Dano had surgery and is out indefinitely.

Status: None.  Murat Ates of The Athletic Winnipeg reported that the Jets 2020 5th rounder is recovering from surgery on his foot.

Status: None.  In that same report from Murat wrote this about the the Jets 2nd rounder from 2020 “Initial reports suggested a four to five month recovery but I’m also told it’s possible he misses the full SHL season.”.