Note:  Normally we’d have published our overseas prospect report on Monday morning but as a number of players were playing last night (which was essentially the afternoon in Winnipeg) we posted a bit later than usual.  You can check it out here.

Note II:  We would usually publish an update on the six prospects for the Jets playing NCAA (or USHL) but most haven’t played a game since our report last Tuesday.

Note III:  Jets GM Kevin Cheveldayoff and forward Andrew Copp will be speaking this afternoon as the Jets get ready for training camp.  We will have that available for you on site once they conclude.  Update:  You can listen Cheveldayoff’s presser here and to the Copp call here.

TSN:  Cheveldayoff on Laine: ‘He’s probably going to have one of the best years of his career’.  It is certainly gearing up to be a good opportunity for 29 playing on a line with 25 and 27.

Winnipeg Free Press:  Jack Roslovic won’t attend start of Jets training camp. (Paywall).  This isn’t much of a surprise given that when players don’t have a contract they usually don’t attend team activities.  This isn’t dissimilar to what the Jets dealt with with Laine and Connor ahead of the 2019-20 training camps.

NHL.com: Stastny acquired to bolster offense, mentor Laine. Tim gets you ready with the latest on the Jets season.

Winnipeg Free Press:  Jets will enjoy some comforts of home. (Paywall).  It is going to be one bizzaro season when puck drops on the 2021 NHL season.

NBC Sports:  Jets 2020-21 NHL season preview.  He takes a look back at last season, the additions, the subtractions, lists his three most interesting Jets, gives a best-case scenario, a worst-case scenario and ends with the Jets odds. 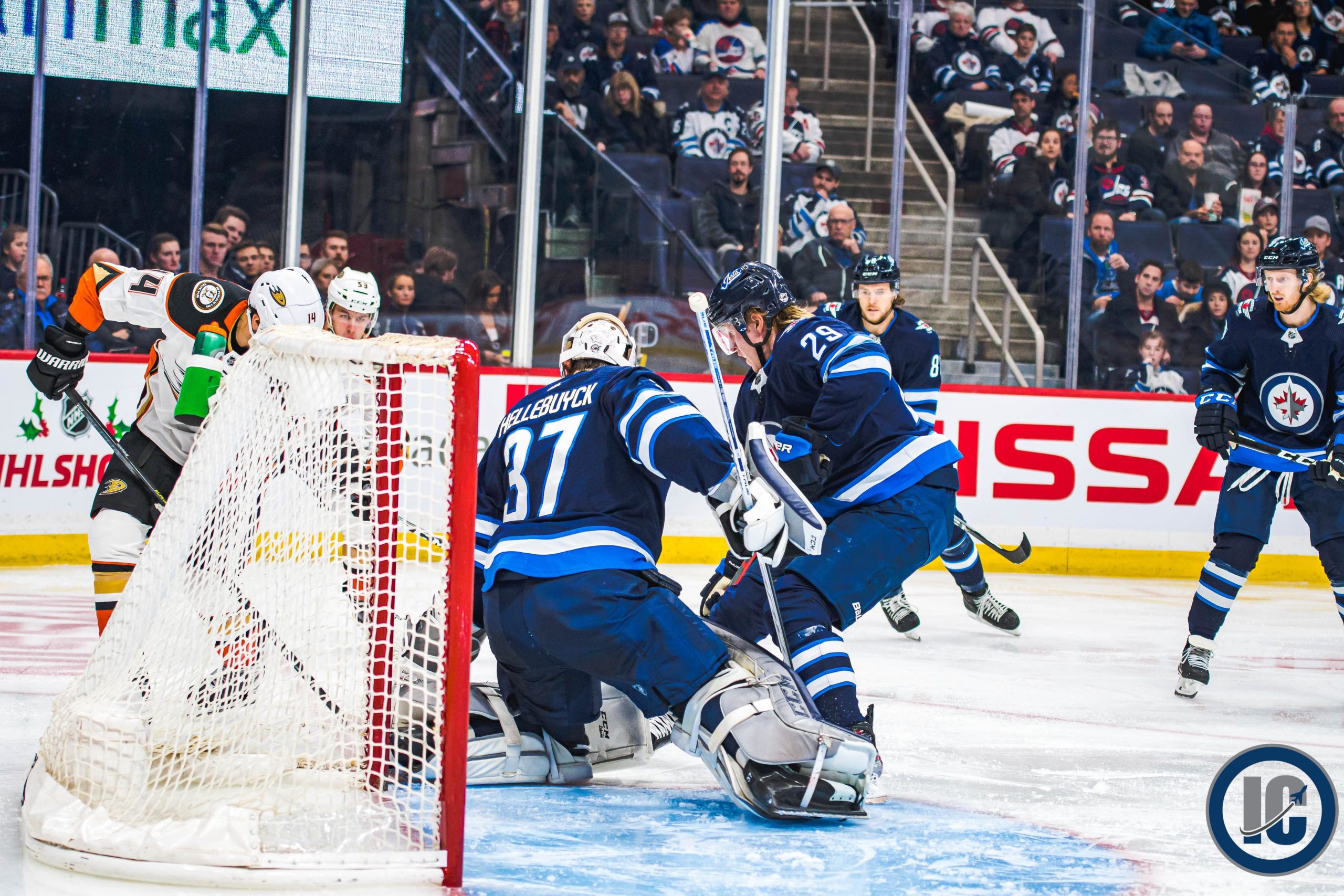