Note: The Jets were back on the ice for a second consecutive day of practice on Wednesday as they prepared for tonight’s contest against the Ducks. We learned that Nikolaj Ehlers was back on the ice as well as that Mason Appleton had wrist surgery and would miss eight to twelve weeks. It will be a special day as the game tonight is the Hall of Fame game which will see Teemu Selanne and Teppo Numminen jerseys raised to the rafters. There will be plenty of content today so keep it locked here starting with the morning skate which gets underway at 10:30 AM. All the relevant news will be posted in the pre-game report so check back for that. Puck drop is at 7 PM.

Note II: Tonight, after the final buzzer sounds between the Jets and Ducks, we want you to be part of the conversation on the Illegal Curve Post-Game Show as we discuss and analyze the latest game for the NHL team of Winnipeg. This season you’ll have a chance to win great schwag including authentic Jets jerseys, hats, etc after every single game (For a variety of ways to enter click here).

Note III: For the first time in a few seasons fans will have a chance to be alongside their favourite Jets players with the return of the Skills Competition this season.

Note IV: After a few days of practice the Moose travel today to Texas to kick off five games on the road. Manitoba added two players from the ECHL in Tyler Boland and Isaac Johnson. With the Jets expected to put Appleton on long-term injured reserve they do have room for another player if they wanted some added insurance. Moose and Stars do battle Friday night with a 7 PM puck drop.

Note V: Hockey fans get to see the projected first overall pick in the 2023 NHL Draft tonight when Connor Bedard and his Regina Pats teammates visit the unbelievable (18-1-0-0) Winnipeg Ice at Wayne Fleming Arena. Puck drop is at 7:05 PM.

The Athletic Winnipeg: How Jets’ improved communication has led to better results: Brenden Dillon Q&A. (Paywall). It is interesting to see how largely the same group is having a different type of success than they did last year. A very good Q&A with Dillon. 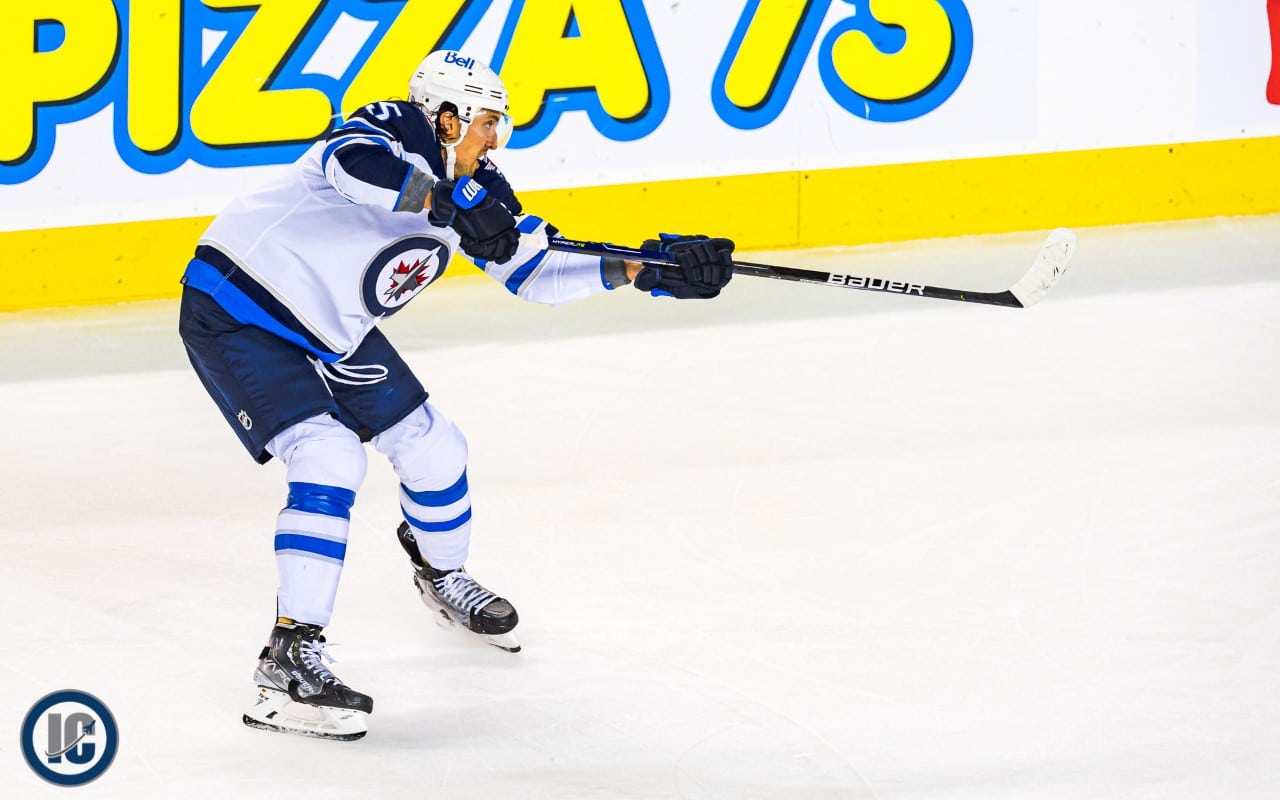 Winnipeg Free Press: Gagner next man up after Appleton sidelined for up to three months. (Paywall). In hockey you always have to be prepared to have the “next man up mentality” and that is exactly what is happening in Winnipeg with the injuries to Mason Appleton and Morgan Barron.

Winnipeg Sports Talk: Dave Poulin on the Winnipeg Jets. They discuss the 9-4-1 start which has the local NHL club near the top of the Central Division. They also chatted about Mark Scheifele, Blake Wheeler, Pierre-Luc Dubois and Cole Perfetti.