Note: The Jets hit the ice for a practice on Tuesday. The most noteworthy piece of news was an update on the status of Nikolaj Ehlers who could be back on the ice today if he comes to the rink feeling good. They have another day of practice scheduled for this morning as they prepare for the Hall of Fame Game tomorrow night against the Ducks. Stay tuned for the Practice Report.

Note II: Another day of practice for the Moose today as they continue to prepare for their five-game road trip which starts in Texas on Friday night.

Note III: The Connor Bedard show will be here in Winnipeg tomorrow night with his Regina Pats team for a pair of games against the formidable Winnipeg Ice who currently sit 18-1-0-0 on the season.

Sportsnet: Jets Mailbag: Biting injury bug means Gagner gets another shot on top line. You had questions and Wieber has answers. In addition to the title of the post he was asked about: 1) What Jets look like when healthy? 2) Potential for an Ottawa and Winnipeg trade. 3) The power play. 4) Which player has surprised him the most? 5) How are the prospects doing?

Global News: Winnipeg Jets’ schedule about to get hectic. The luxury of two straight days of practice is about to go bye bye as the Jets are set to play a game every other night until Christmas.

Winnipeg Sun: Morrissey’s dominance down to new system, blue-line continuity. What a testament to not giving up too soon on a player. Feels like it was yesterday I was hearing from folks who said he was a bust because he spent time in the AHL. Or those who wanted to leave him exposed to Seattle in the Expansion Draft a few years back. While those were just a very small minority, most were able to see what 44 brings to this Jets club and this season he appears poised to smash all previous expectations. 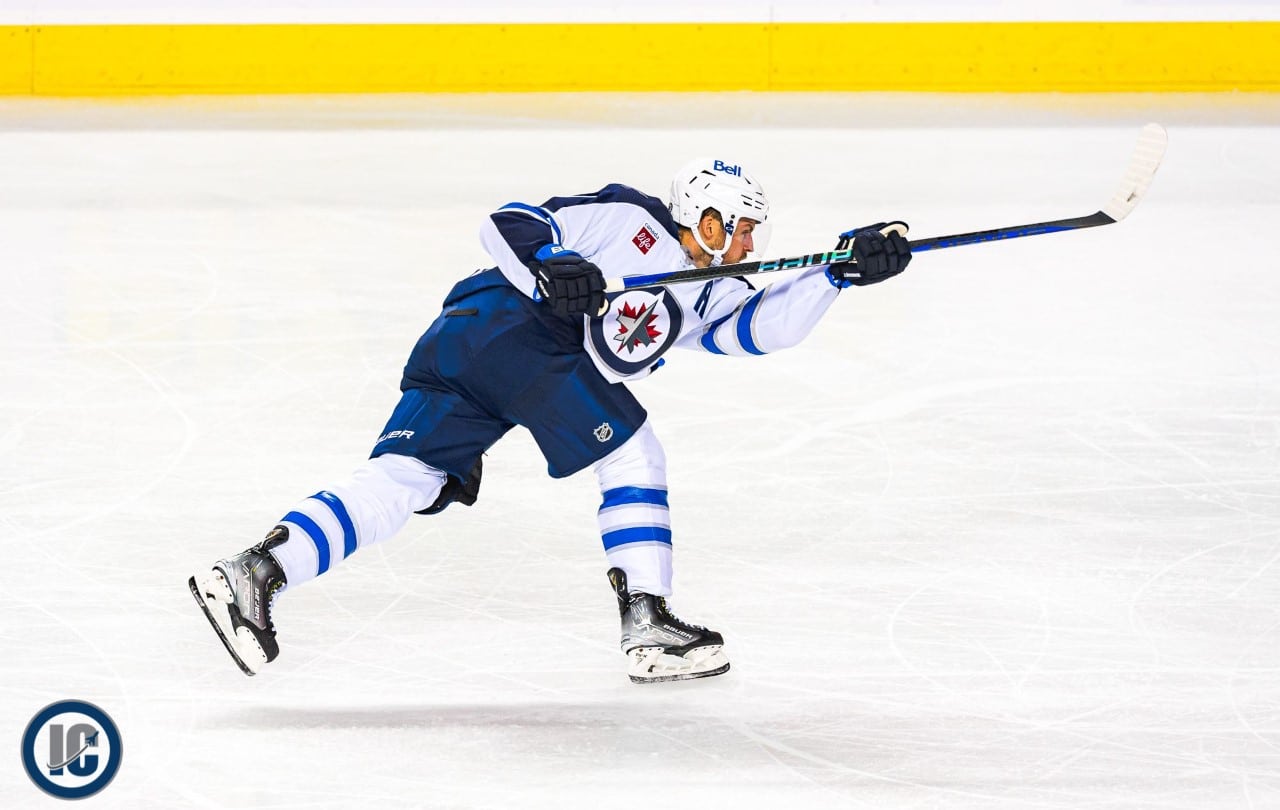 Winnipeg Free Press: Baby boy creates balance for Big Save Dave. (Paywall). Kids can certainly bring a different perspective and it seems like it has accomplished this for the David Rittich.

Sportsnet: Josh Morrissey a bit jealous of the Bombers, but ‘3-peat would be pretty cool’. Jets defenceman Josh Morrissey praises the Blue Bombers for reaching their 3rd straight Grey Cup, discusses his love for the CFL, and talks about the amazing support from the city, hoping they can bring a Stanley Cup to them too.