Note: The Jets returned home from Vegas on Monday after taking five of six points on their three-game road trip. However, despite the fact that they wake up tied for 1st in the central division they know they are going to have to improve their overall game if they want to be a playoff team although Connor Hellebuyck does look more than capable of dragging this team to the post-season himself. They will practice today out at the IcePlex at 11 AM. Stay tuned for the Jets Practice Report.

Note II: The Moose were also off on Monday after earning a split with their opponent which kicked off six straight in Winnipeg. Similar, although slightly better than their NHL counterpart, Manitoba finds itself in 1st place in the central

Note III: The Ice homestand continues when they welcome the Everett Silvertips to town this evening. Puck drop is at 7:05 at Wayne Fleming Arena.

Winnipeg Sun: Scheifele’s attempt to become more complete player a work in progress. Rome wasn’t built in a day and chance of this nature doesn’t happen overnight although 55 does seem more engaged at both ends of the ice already this season. 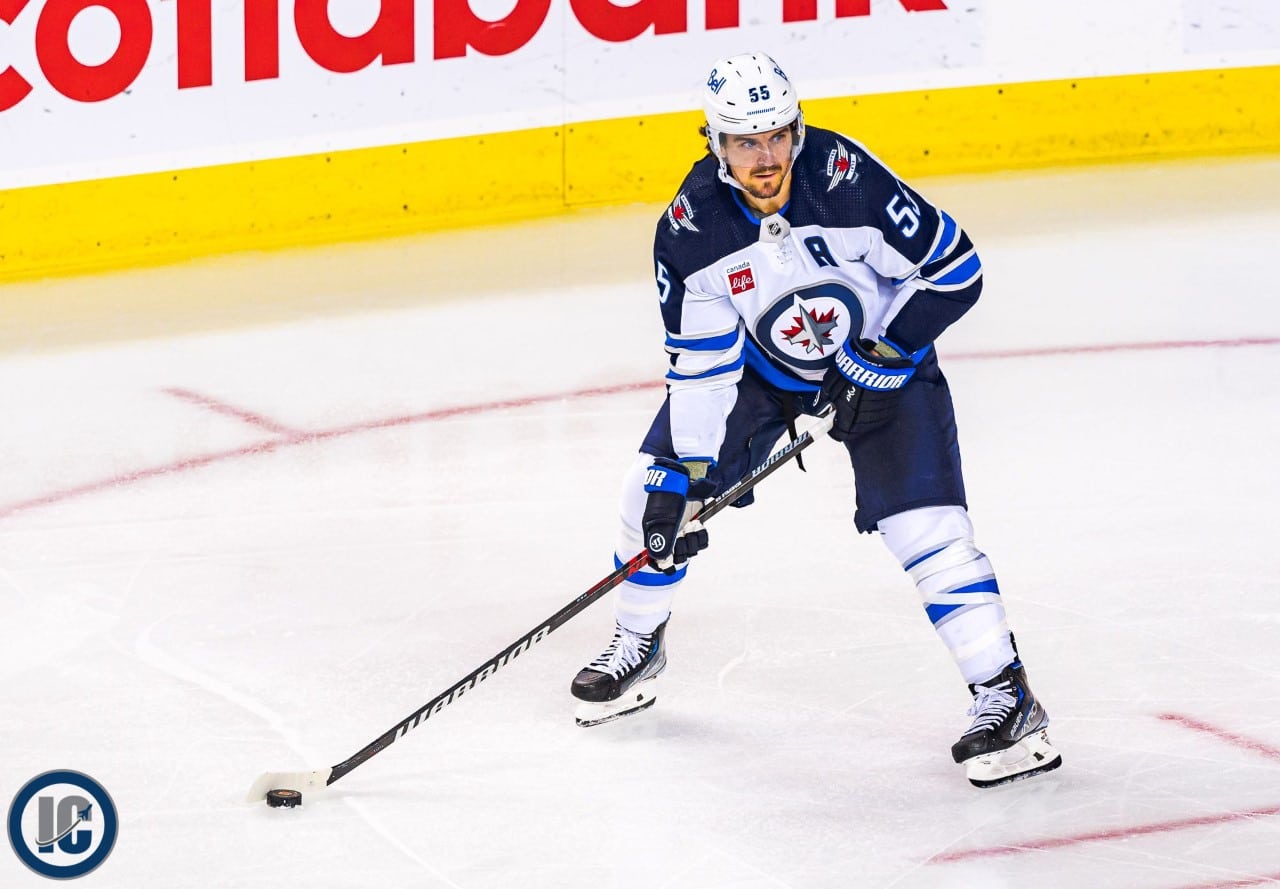 Winnipeg Sun: Jets happy to pick up points, but far from thrilled with the way they are playing. The intermission comments from the players and the post-game comments from associate coach Scott Arniel were telling in that they all knew the only reason they came away with anything was the play of number 37.

Global News: More treats than tricks for Winnipeg Jets in October. I am not sure how many folks had the Jets tied for 1st place when October concluded and while that is just 8-10 games into the season for most teams it has shown that the team has something cooking with their 4th line for the first time in years, that Mark Scheifele has come to play and Connor Hellebuyck continues to be the team MVP.  And the positive for fans is that while there is still PLENTY to be cleaned up the local NHL club have put themselves in good spot while attempting to adapt to the systems of Rick Bowness.