Note: The Jets rookie roster was released on Tuesday for the Young Stars Classic in Penticton, BC. The first chance to see the rookies skating was yesterday at Bell MTS Iceplex and you can get caught up with a complete recap (including media availabilities) from day 1 here. They will now head to west as they prepare to face the Oilers rookies on Friday.

Full Press Hockey: What do the Winnipeg Jets have in David Gustafsson? A good read from Jacob on the Jets 2018 2nd rounder. Will folks be boarding the Gus Bus this season?

CHVN 95.1 FM: Fans fuelling up with excitement as Jets prepares for new season. It is nice to see a return to normality which will allow fans to fill the IcePlex to get up close to watch the players.

Sportsnet: Cole Perfetti happy to embrace leadership role at prospects tournament. Ken sets the stage for the impact the 2020 1st rounder could have on the big club in Winnipeg this season.

Winnipeg Sun: Healthy Cole Perfetti ready to get it going with Jets. Of all the prospects who are currently in Winnipeg the 2020 1st rounder is the only one penciled in with Winnipeg right now.

Winnipeg Free Press: Jets’ future in the spotlight. (Paywall). There is a tendency to look at the first round talent but there are plenty of kids drafted later that could be impactful for the Jets. 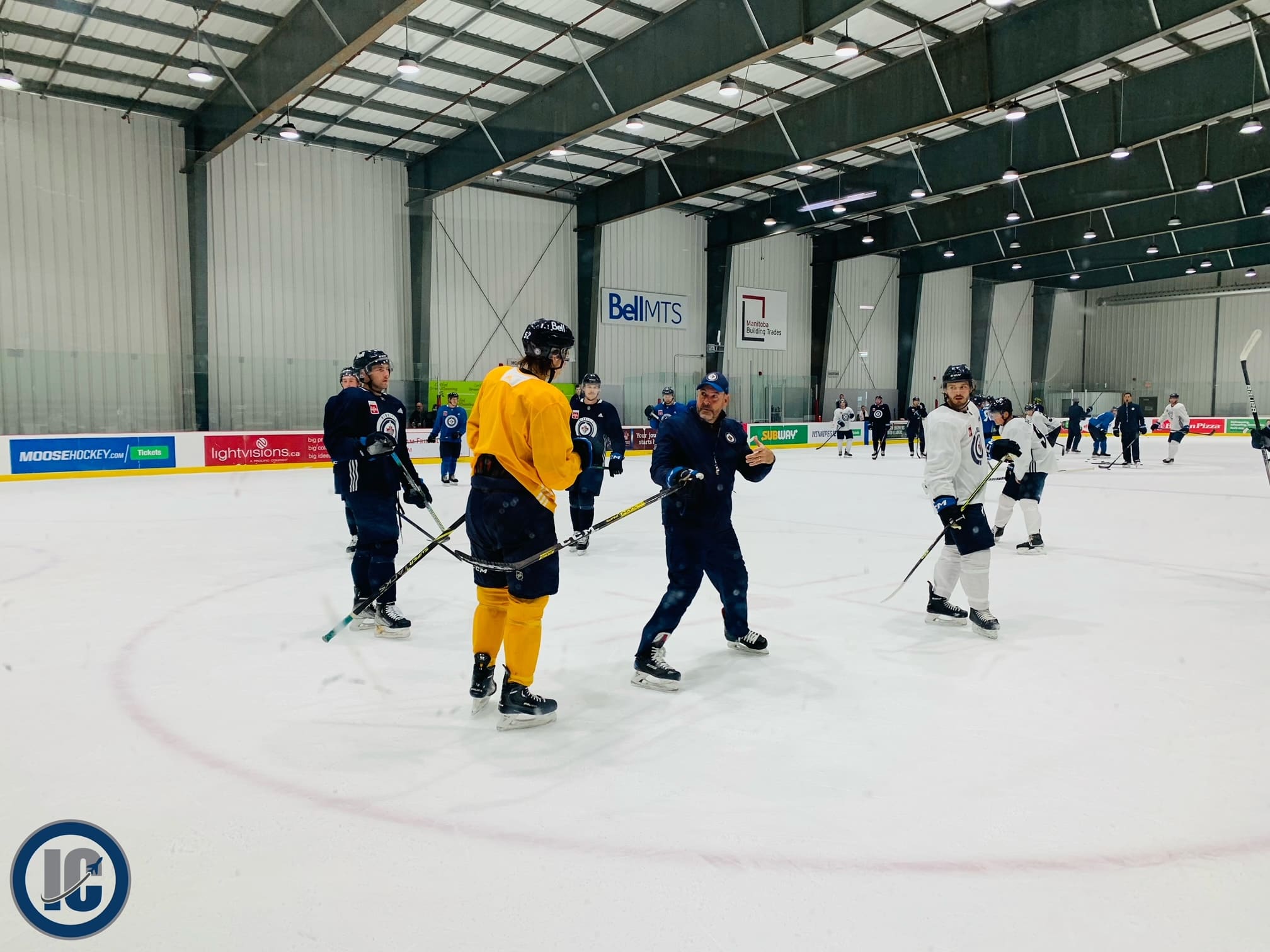 Winnipeg Free Press: Jets new system under Bowness earns rave review from top prospect. (Paywall). A word that will be worked significantly again this season is likely “system” but what Winnipeg plans to run gets a stamp of approval from one of their top prospects.

Global News: Jets prospects ready to compete at Penticton Young Stars Classic. Another word to focus on this season might be “compete”.

Sportsnet: Jets’ Lucius hoping to make roster this season. Jets prospect and 2021 first-round pick Chaz Lucius talks about his recovery from an ankle injury and how he will be giving it his best shot to make the team’s NHL roster at some point this season.