Note: Free agency is grinding along and the Jets only announced one free agent signing on Friday with the signing of Manitoban Ashton Sautner. They did also get a prospect under contract agreeing to terms with Elias Salomonsson (2022 2nd rounder) on a three year ELC.

Note II: The Moose made a trio of signings including Nicholas Jones, Greg Meireles and Manitoban Dean Stewart. It wasn’t all good news for Manitoba as I broke the news that captain Jimmy Oligny suffered an injury training and is expected to be out until at least Christmas.

Note III: Reminder to join us today on the Illegal Curve Hockey Show starting at 9 AM as we recap the moves made by the Jets to date in free agency, continue to look at the roster composition and more.

Winnipeg Sun: Jets off-season lacking ambition needed to right ship. Something tells me we are gonna be hearing “Running it back” quite a bit this summer if more substantial moves aren’t made. 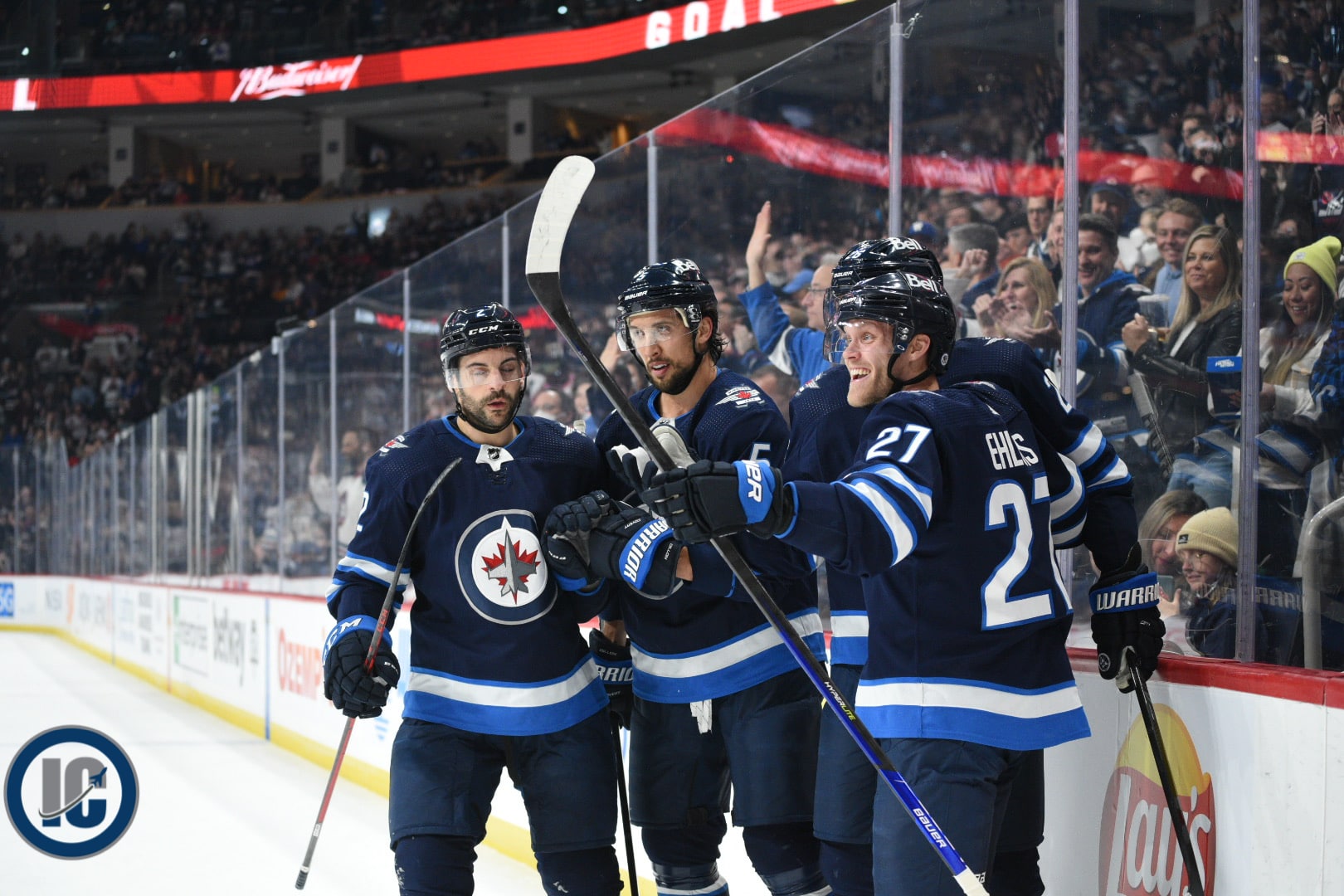 The Athletic Winnipeg: What we’re hearing on the Canadiens, Jets and Pierre-Luc Dubois. (Paywall). This entire situation is just odd. It is shocking how overt the Habs, Dubois agent Pat Brisson are being in order to manufacture some sort of move.