One of the most consistent lines for Manitoba least season was one I dubbed the lunch pail line with reflected the hard-work ethic of Nicholas Jones, Evan Polei and alternate captain Cole Maier. The trio had a significant impact on and off the ice. The problem for Manitoba was just 2/3 were signed for the 2022-23 season with Jones set to be a free agent after last season. 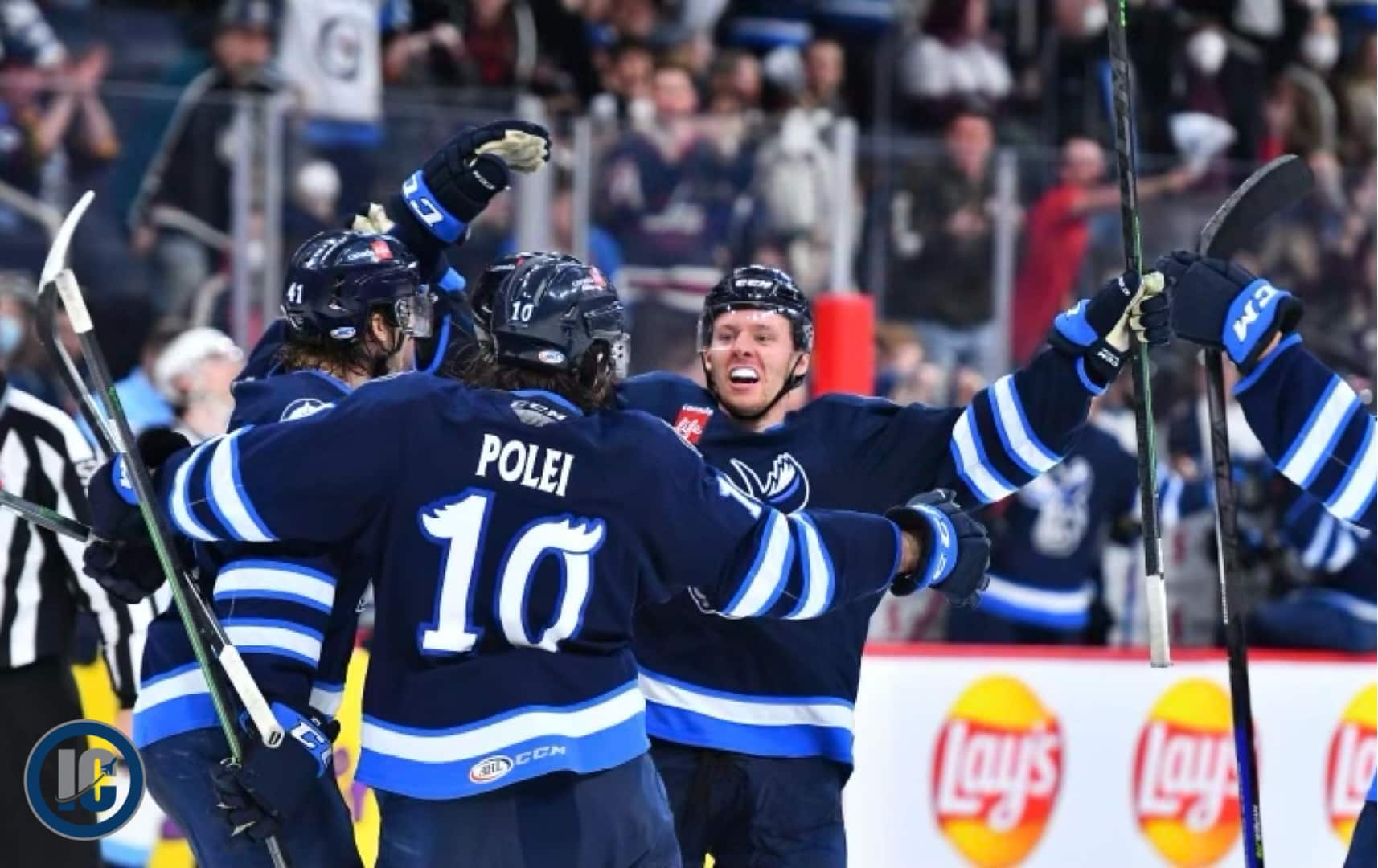 The team has signed the Edmonton product to a two-year contract.