The Ottawa product is returning to Manitoba for the 2022-23 season.

Ottawa product Greg Meireles was a relative unknown coming to the Moose last season after his first season in the pros with the Greenville Swamp Rabbits of the ECHL. But he didn’t take long to make an impact getting into the Manitoba roster and putting up five goals and 22 assists in 49 games. 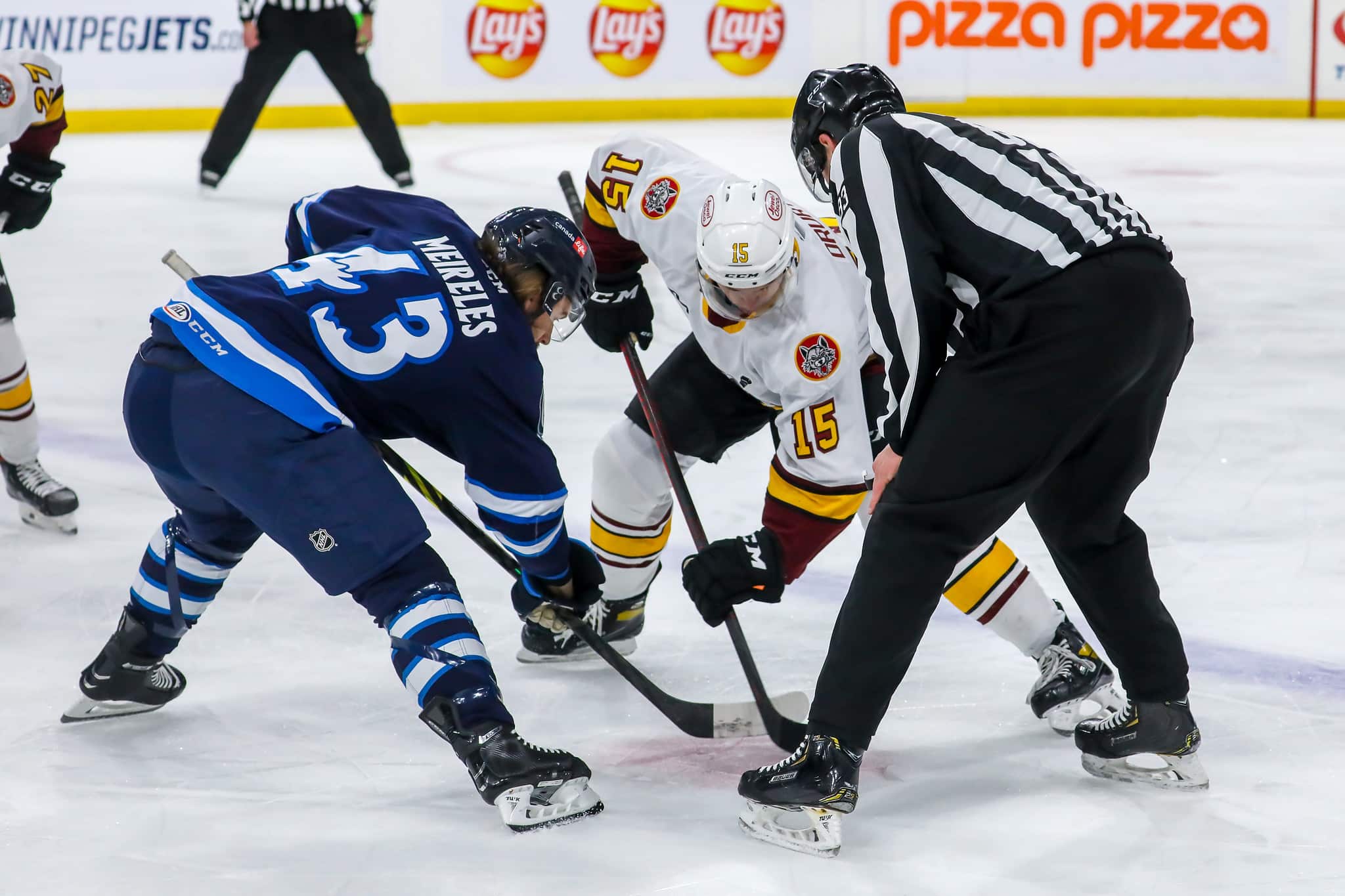 He was hampered by injury including one in late April that killed his shot at playing in the playoffs as he was ruled out for four weeks.

Meireles is back on a one-year deal with Manitoba.