Note: Former NHLer turned insider Kevin Weekes dropped a bomb on Tuesday afternoon indicating that the Golden Knights are hiring former Bruins bench boss Bruce Cassidy to be their next head coach. It is interesting from a Winnipeg perspective because it removes a team that many saw as a primary competitor for the services of Barry Trotz.

Note II: But he wasn’t done there as Kevin Weekes announced Tuesday night that the Flyers have offered their head coaching gig to John Tortorella. He said it wasn’t a done deal but it would appear the other major competitor for Trotz is off the market.

The Athletic Winnipeg: Thirteen Winnipeg Jets options with pick No. 30 in 2022 NHL Draft. Murat gives you lots to think about with the second pick the Jets have in the first round.

The Jeff Marek Show: Barry Trotz and free beer for life if he takes Winnipeg Jets job. Worth noting Friedman said he’s had people tell him a decision could end up taking longer than mid to late this week.

Official Jets site:  Adam Lowry partners with Toba Centre. The Jets centre lends his celebrity to this worthwhile cause. 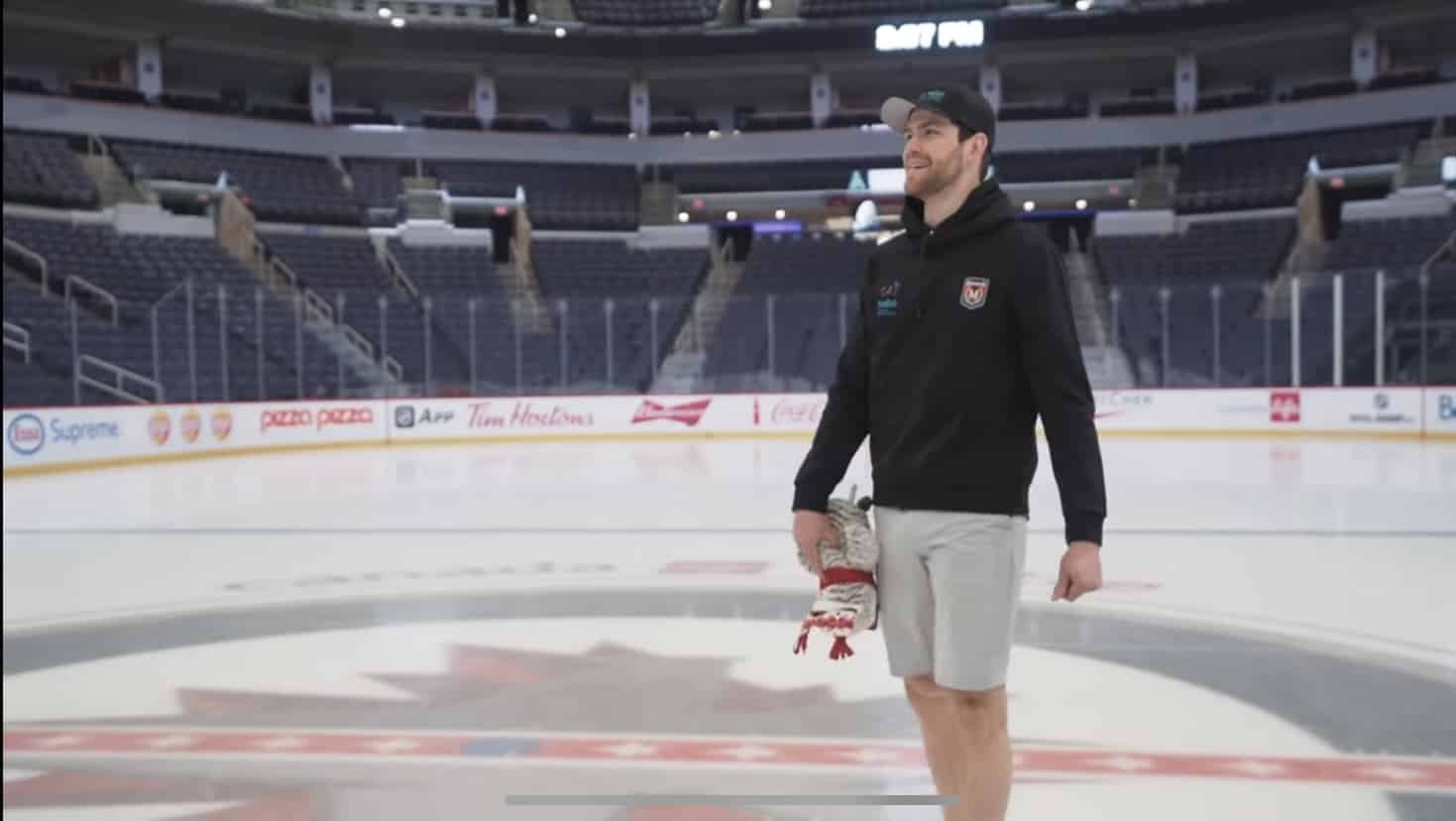 TSN 1260 Edmonton: The bottom line is that we’re having fun and hopefully Trotz ends up here. Andrew “Hustler” Paterson joins from Winnipeg to talk about trying to recruit Barry Trotz to the Jets.

NHL.com: Conor Geekie hoping to follow brother’s footsteps to NHL ahead of 2022 Draft. Another Manitoban who has lots of teams eyeballing him at the draft.

The Athletic: Picks for the entire 2022 first round and analysis. (Paywall). He likes Austrian forward Marco Kasper with the 14th pick and right side Dman Tristan Luneau with the 30th pick.