Note: The Jets confirmed on Tuesday the signing of 2020 6th rounder Tyrel Bauer ahead of the June 1st deadline to a three-year ELC. He then advanced with his Seattle club to the WHL Final against Edmonton. Not a bad day for the 20 year old right shot defenceman who is the captain of the Thunderbirds.

Note II: Check out two hours of Manitoba talk via the replay of our Illegal Curve End of Moose Season roundtable from yesterday. Guests included head coach Mark Morrison, GM Craig Heisinger as well as players Mikey Eyssimont, Declan Chisholm and Cole Maier. You can watch/listen to it here.

Note III: We wrapped up our 2021-22 coverage of the Winnipeg Ice yesterday with an end of season recap which included a look ahead for the 2022-23 season. Check it out here.

ESPN: What’s going on with the coaching market? Emily Kaplan writes that it has been suggested to her that Vegas could have a side deal in place for Barry Trotz. Having a deal or “side deal” in place would seem to be somewhat counter to what Friedman has been suggesting that nothing was done yet (as recently as two days ago) although he did indicate something could happen quickly if the veteran coach sees something that fits but added that “nobody’s necessarily expecting that to happen”.

NHL.com: Mark Scheifele expected back with Jets next season, GM says. Given that the Jets GM isn’t exactly known for sharing info that reply isn’t a shocker but doesn’t really mean much. 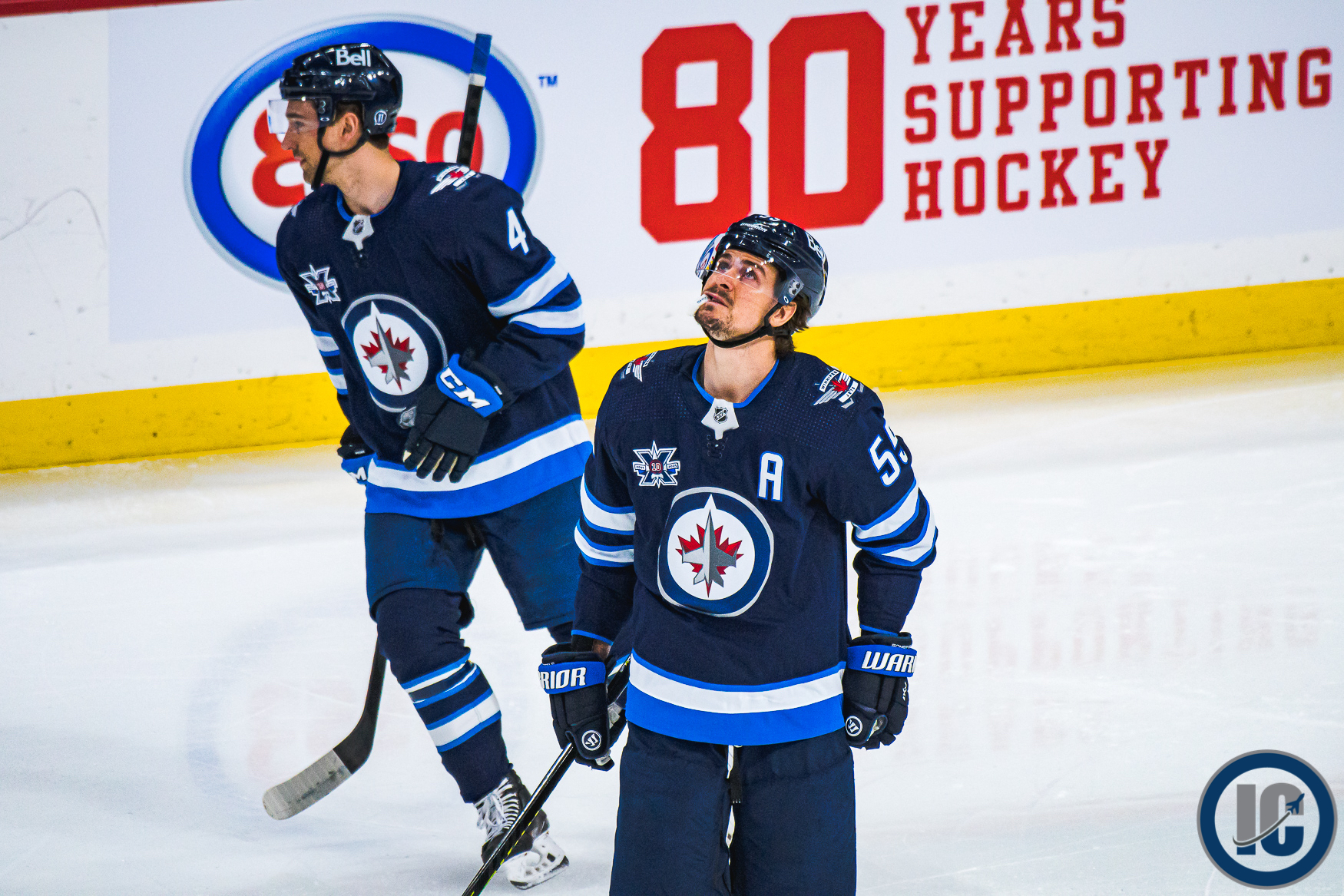 The Athletic Winnipeg: Latest on Winnipeg Jets coaching search, Scott Arniel and Barry Trotz. (Paywall). Seems a bit cart before the horse type of situation unless this was done in consultation with Barry Trotz. I cannot imagine that the Jets would make a strong play for the former Islanders coach and make this move without his knowledge.