Note: Prospect Leon Gawanke got on the board for Germany picking up his first point of the World Championship on Sunday in his team’s 5-4 win over Kazakhstan.

Note II: More end of season media availabilities for the Moose will be released today so stay tuned to hear from Jeff Malott and Cole Maier.

Note III: The Ice will head to Edmonton to continue their best of seven series with the Oil Kings which is tied 1-1 after a split to start in Winnipeg. Here is a quick recap of the two games played in Manitoba. Game 3 goes tonight at Rogers Place with an 8 PM puck drop.

Winnipeg Sun: Have your say on what the Jets should do in 2022 offseason. Time for the annual ‘You Be the Boss’ survey from the Sun where you get to put on your GM hat and tell them what you’d do with the local NHL club. 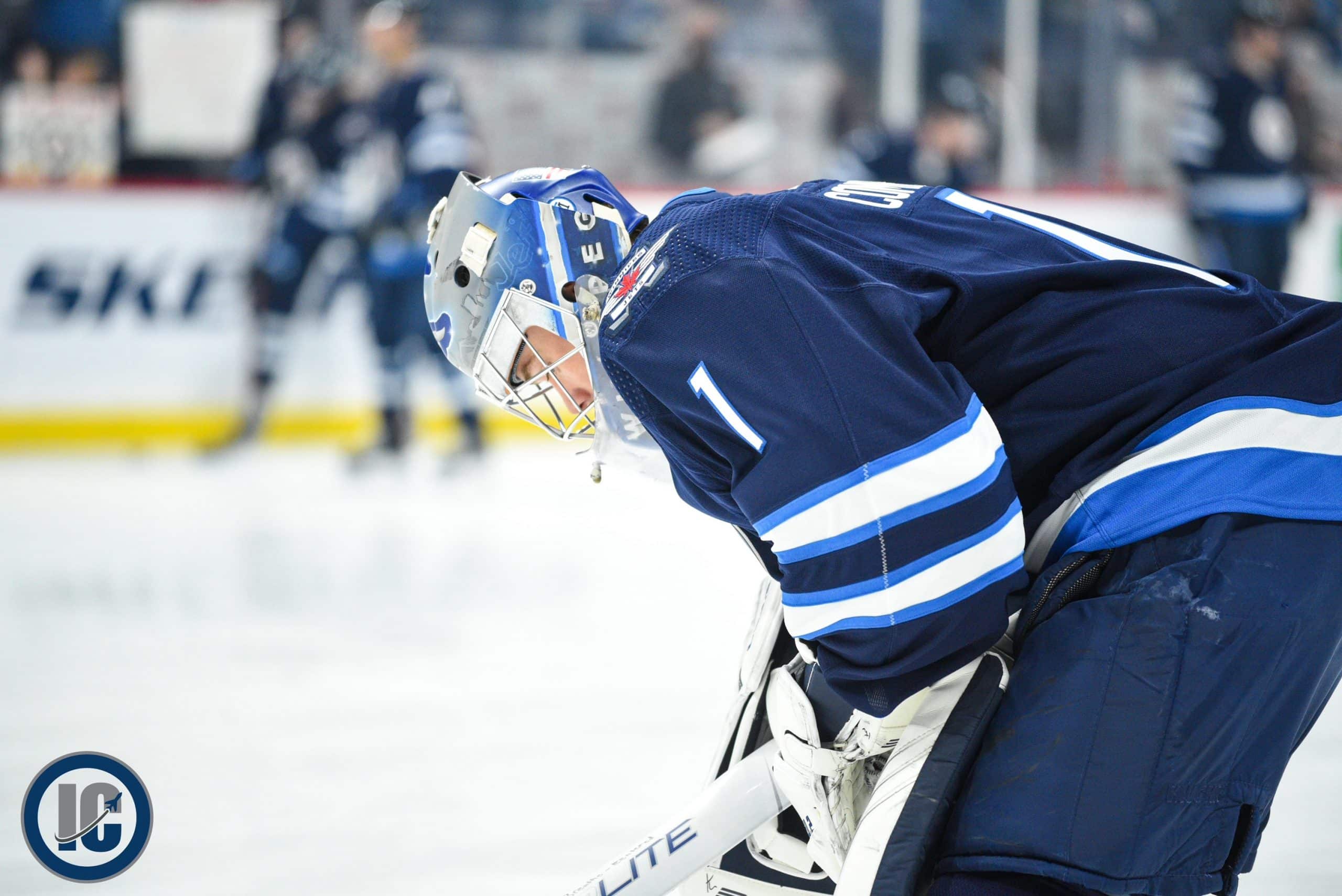 Illegal Curve Hockey Show: Saturday Podcast. Topics on the show included: TrotzWatch. Status of Mark Scheifele for next season. Some of the Jets UFAs the team should sign this summer. Ice and Oil Kings game 1. Battle of Alberta.