Note: Over in Finland Jets prospect Leon Gawanke played his first game for Germany since his Moose season ended. His club defeated Italy 9-4 with Gawanke playing 18:22 in the win for Germany.

Note II: More end of season media availabilities for the Moose will be released today so stay tuned to hear from Mikey Eyssimont and CJ Suess.

Note III: The Ice and Oil Kings did battle in game 1 last night in Winnipeg with Edmonton coming out on top in OT after the home side forced the game into extra time courtesy of three 3rd period goals. Today they have a re-match in game 2 at the Ice Cave. Puck drop is at 7 PM.

Note IV: Be sure to join us on the Illegal Curve Hockey Show today at 9 AM on our YouTube channel and social media platforms. We will be joined by Jesse Pollock (TSN) and former NHLer Mike Commodore.

The Hockey News: Pierre-Luc Dubois is ripping it up at the World Hockey Championship. While there remains uncertainty about his long-term future in Winnipeg while he remains without a new deal the Quebec product is having himself a tournament so far in Finland. 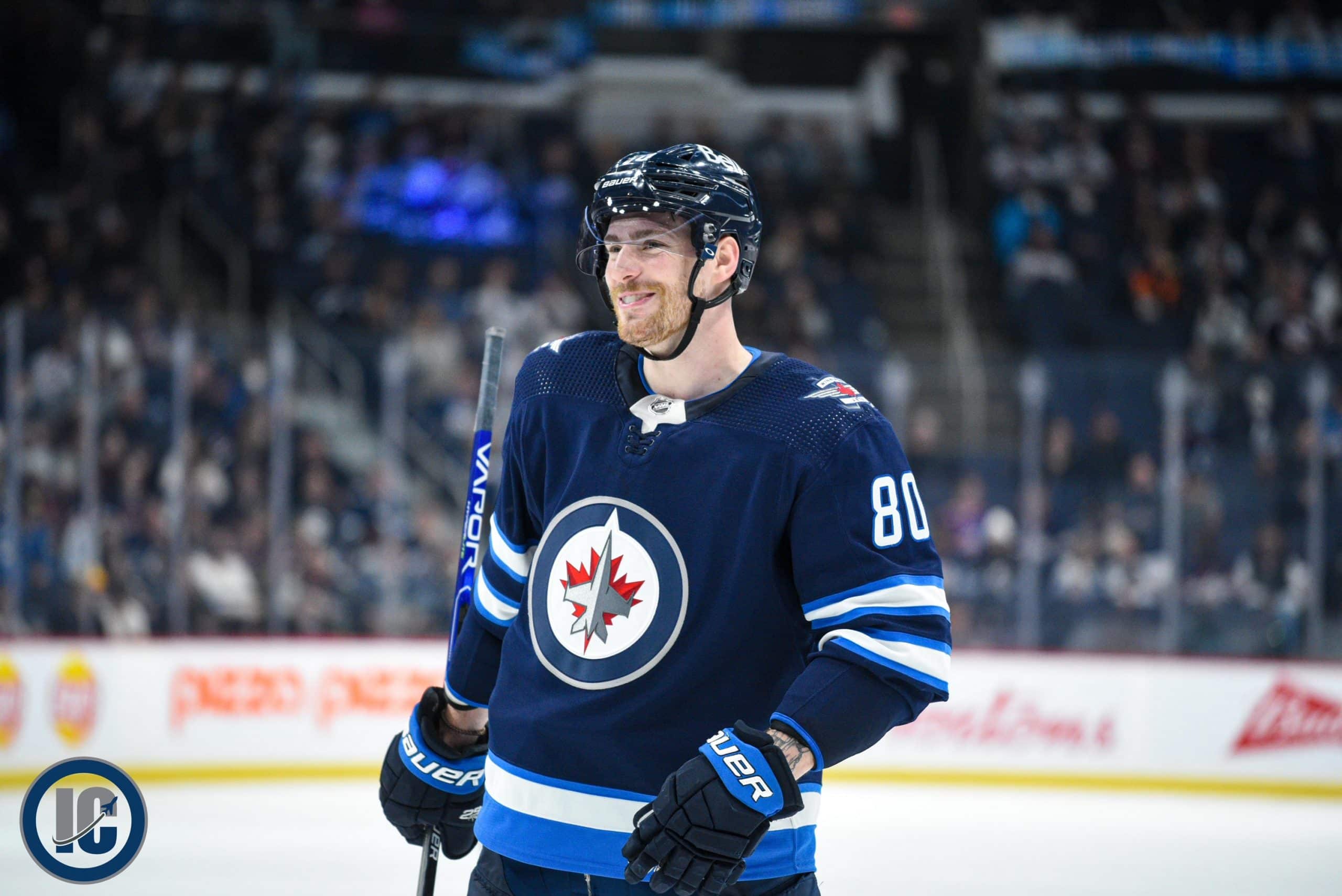 The Athletic Winnipeg: Fourteen Winnipeg Jets options with No. 14 pick in 2022 NHL Draft. (Paywall). When Jets fans aren’t engaged in #TrotzWatch they find themselves speculating who the local NHL club might select with the 14th overall pick in Montreal later this summer. Murat helps with that speculation giving you 14 names to consider.

Fly By Podcast: Offseason Edition #2. 680 CJOB’s Paul Edmonds and Jamie Thomas touch on Kyle Connor being one of the three Lady Byng nominees, their votes for the Jack Adams award and comment on the Jet search for a new head coach.

Winnipeg Free Press: Ice comeback comes up short. (Paywall). A tough outcome given the push back from the home side. Mike provided the recap from the Ice Cave.

Winnipeg Sun: Ice fall to Edmonton in Game 1 OT. Scott provides you with a recap of last night’s game.