Note: The Jets news on Tuesday was limited to the Draft Lotto where Winnipeg finished where they were expected to finish with the 14th overall selection at the 2022 Draft.

Note II: The Moose practiced on Tuesday as they got ready for the most important game of the season when they face an Admirals team that has them down 0-2 in the best of five series. To make matters more difficult Milwaukee got three players back from Nashville after they were eliminated on Monday by Colorado. Puck drop is at 7 PM CDT.

Sportsnet: Jets see chance to scout from wide variety with 14th pick in 2022 NHL Draft. The Jets have made some good selections in that range.

Winnipeg Free Press: Jets to pick 14th overall in 2022 NHL entry draft. (Paywall). Mike looks at some of the picks the Jets can make with that pick. Might we see a kid who played for the Ice or one 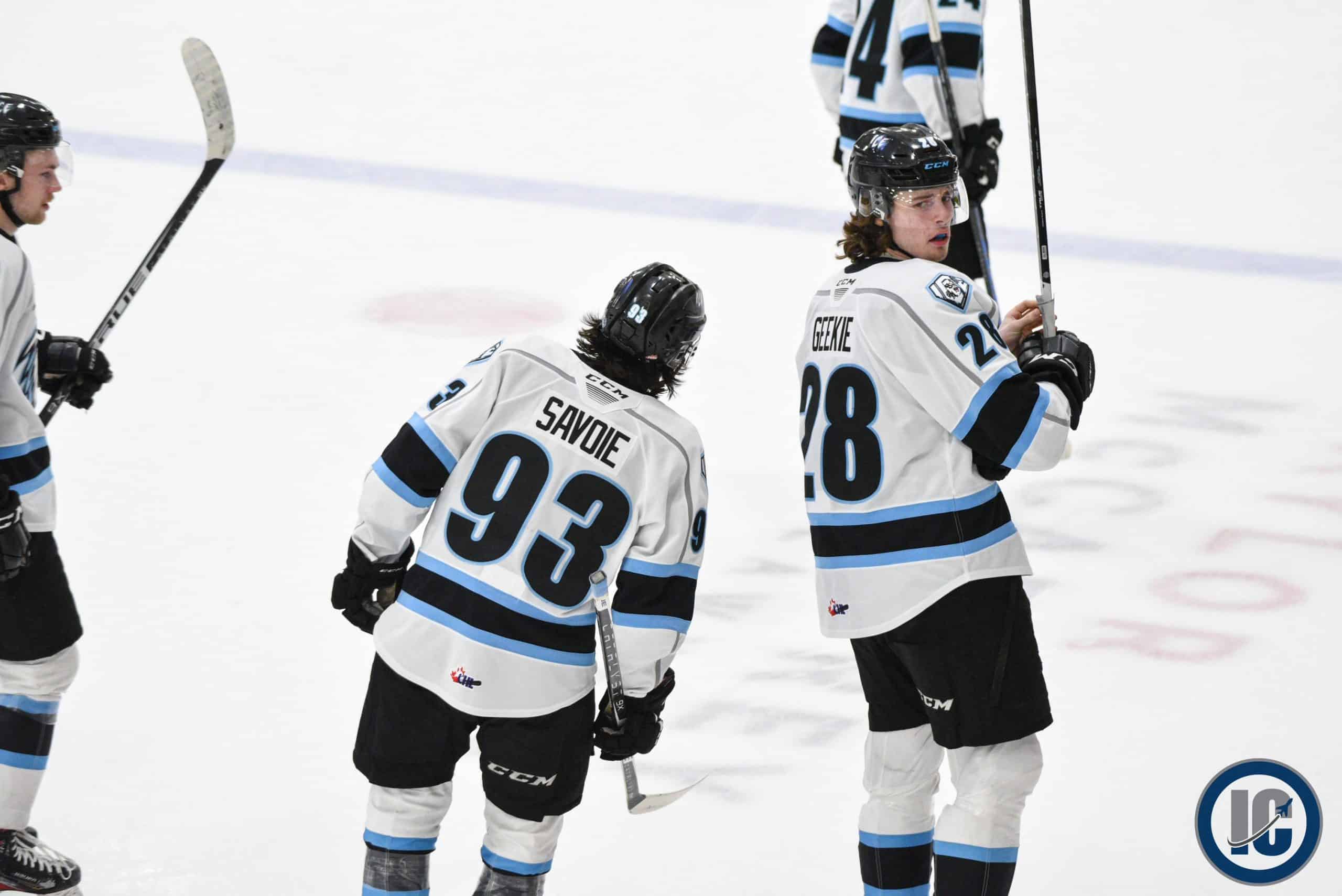 who is from Manitoba taken?

The Athletic: NHL Mock Draft 2022: Shane Wright to Canadiens as we pick for every lottery team. The folks at the Athletic held a mock draft and Murat selected Frank Nazar from the US National Development Team Program.

Toronto Sun: Winnipeg or Vegas — where will Barry Trotz end up coaching next? Hasn’t this city already lost that battle once or twice before?

Full Press Hockey: Facing Elimination, Manitoba Remains Confident for Game Three. Probably with good reason given how this team has been able to pull themselves out of these sorts of situations and when a game looks like it is over in the 3rd period they find a way to get back into it.

Winnipeg Sun: Moose confident as they trot into do-or-die scenario. Scott preview game four as the Moose are now in must-win mode.

Illegal Curve Hockey: Playoff Practice Report. They hit the ice on Tuesday for a practice as they got ready for tonight’s game three. Check out the lines, D pairs and media availability with captain Jimmy Oligny and Evan Polei.

Winnipeg Free Press: Ice fall to Warriors 3-2. (Paywall). As always Mike gives you the lay of the land following an Ice contest.