Another day of practice ahead of a pivotal game three.

A second straight day of practice for the Moose as they ready themselves for a pivotal game three tomorrow night where it is win or go home as they find themselves down 0-2 in their best of five series with the Admirals. While the shot volume has been significant for Manitoba the quality of those shots and having players in front to screen/bang home a rebound hasn’t quite been where it needs to be. 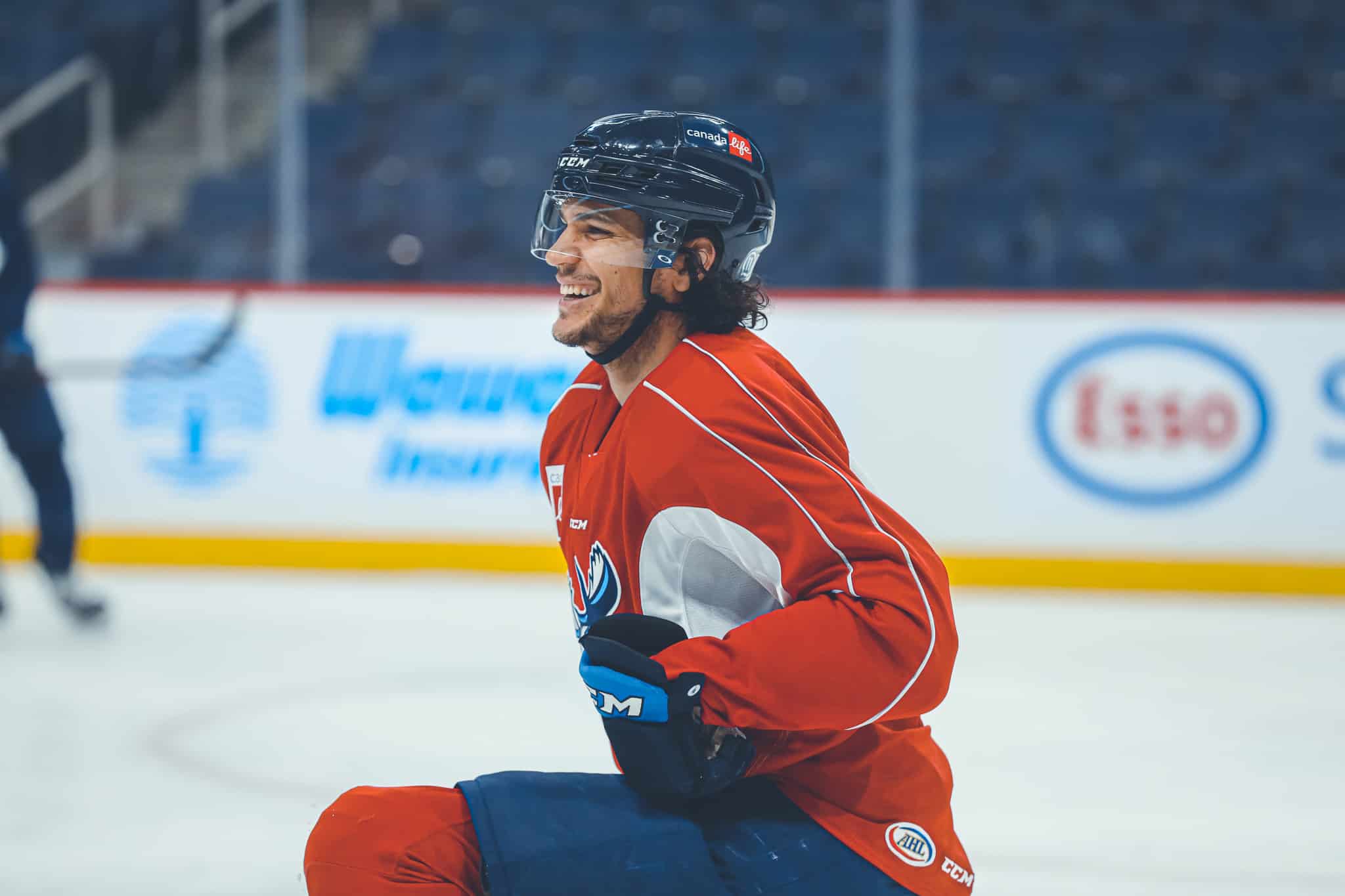 With Nashville getting eliminated on Monday their farm club in Milwaukee got three players back: Goalie Connor Ingram, Mathieu Olivier and Winnipegger Cody Glass. It will be interesting to see who they use in net considering how good Devin Cooley has been vs Moose.

Lines & D pairs (Please note these are from yesterday’s practice):

Phillips skated for Declan Chisholm who was taking a maintenance day on Monday as per Moose head coach Mark Morrison.

The Moose will take on the Admirals tomorrow night in Winnipeg in game three of their five-game series. Puck drop is at 7 PM CDT. The game will be on TSN as well as AHLTV.