Note: It looked like yesterday would be an offseason mode sort of day but then the Islanders blew things up with the Trotz firing and then Friedman gave a more fulsome response on Scheifele. As well Adam Lowry and Pierre-Luc Dubois were confirmed to be playing for Team Canada at the World Championship in Finland. Who knows what today will bring.

Note II: The Moose practiced yesterday as they look to pick up their first win of the series in their best of five against the Admirals. Finding yourself down 0-2 in a series isn’t ideal and with the Predators being swept last night by the Avalanche could mean three players (Ingram, Glass and Olivier) are coming back to the AHL to play for Milwaukee.

Note III: The Ice practiced in Moose Jaw on Monday and they will look to take a stranglehold on their second round series with the Warriors tonight in game three of their best of seven currently holding a 2-0 series lead. Puck drop is at 8 PM.

Winnipeg Sun: Trotz should trump loyalty in Jets’ coaching search. The bottom line in sports is results and if the Jets are looking for the most talented coach on the market it would seem to be Trotz. 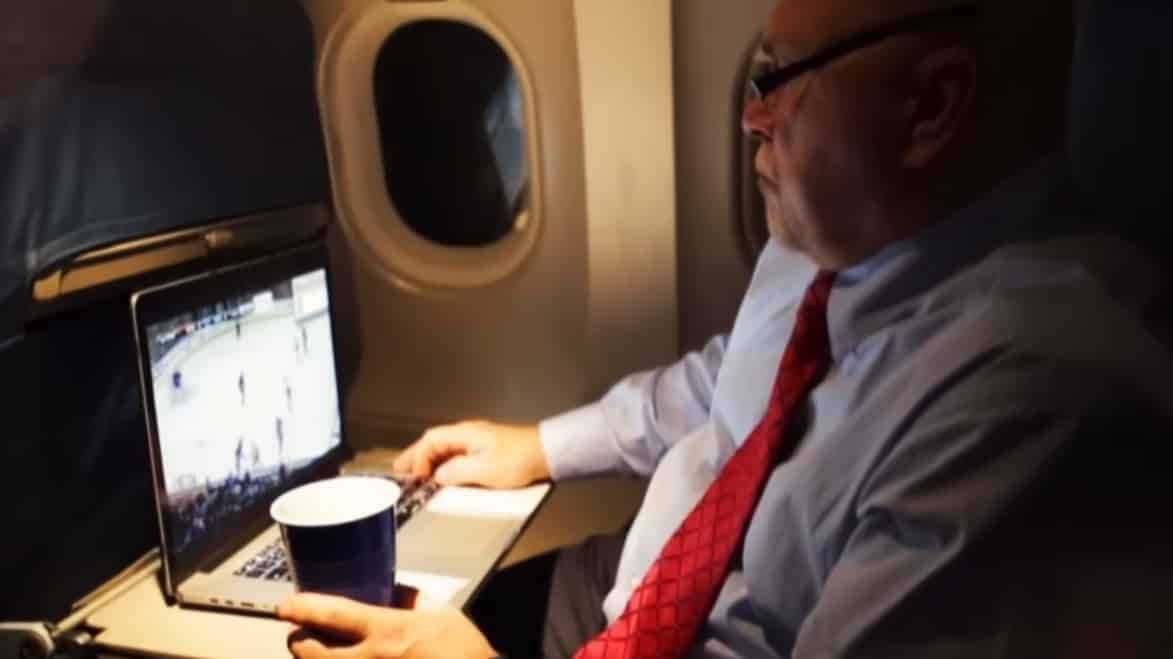 Winnipeg Free Press: Jets, Trotz a match made in hockey heaven. (Paywall). Mike makes the case for the well regarded coach to return to his home province.

Global News: New candidate for Jets head coach after Islanders fire Dauphin’s Barry Trotz. This is the AP story which covers the story from the press conference of NYI general manager Lou Lamoriello and he looks at the possibility of Trotz coming to Manitoba to coach.

The Athletic Winnipeg: Why Barry Trotz to the Jets is a homecoming worth making happen. (Paywall). Murat makes the case for why the Manitoba product is the perfect fit for the Jets club.

Sportsnet: Jets should make hard push to bring Barry Trotz home to coach. Wieber gives you his thoughts on the news of the day from Monday.

Sportsnet: 32 Thoughts. You can listen to the discussion between Friedman and Marek that we transcribed.

Illegal Curve: Playoff Practice Report. They hit the ice on Monday for a practice after being off on Sunday. Check out the lines, D pairs and media availability with Jeff Malott, Leon Gawanke and head coach Mark Morrison.