Note: Before we reflect on the game the Jets played last night we need to take stock of everything that happened during the day. The first move was Paul Stastny, who is in Winnipeg, being added to covid protocol which was followed later in the day with news that Eric Comrie, Brenden Dillion and goalie coach Wade Flaherty, who are in Detroit, were also added to the protocol which bring the number to eight players currently in covid protocol for Winnipeg. In addition a bunch of players were reassigned from the Moose to the taxi squad or the Jets roster including Jeff Malott, goalie Arvid Holm and 2019 2nd rounder Simon Lundmark as extra insurance.

Note II: After all that there was still a hockey game to be played in Detroit. It included NHL debuts for 2017 2nd rounder Dylan Samberg and 2018 5th rounder Declan Chisholm as well as Jets debut for Austin Poganski. Despite being off for the last week and all the lineup turmoil Winnipeg came out with a great effort to start the game which momentum they continued to build upon throughout the course of the game. The Michigan contingent performed extremely well and the team returned to Manitoba with a 3-0 win and two more points in the standings bank. They were scheduled to practice today but are taken the day off. They’ll be back for practice tomorrow.

Note III: The Moose will have some uncertainty today given half their roster is either in covid protocol or reassigned to the Jets. Seems very likely they will get a bunch of players back which is a good thing given that they have a game tonight against their division rival Griffins in Grand Rapids. Stay tuned to find out what is happening with them. Puck drop is at 6 PM CST.

Note IV: There was also an update on Jets 2018 2nd rounder David Gustafsson who is back in Winnipeg on injured reserve. When asked for an update interim head coach Dave Lowry indicated he wasn’t coming back anytime soon. Tough break for the player who seemed most likely to break out this season.

Note V: There was some non-covid news yesterday as Jets 2018 3rd rounder Nathan Smith, who is currently leading NCAA in scoring, will be heading to the Beijing Olympics after being named to the roster of Team USA.

Note VI: For the first time in his career Jets sniper Kyle Connor was named an NHL All-Star and he will be heading to the 2022 event in Las Vegas next month.

Global News: Jets’ defensive depth on full display.  For those who haven’t been listening to me yap about the D prospects in the system what we saw yesterday may have been a revelation for you. But the reality is those two plus Kovacevic, Heinola, Gawanke and Lundmark reflect the deep D system in the Jets organization. Ken’s article focusses on the 2017 2nd rounder and the 2018 5th rounder who made their NHL debuts yesterday.

Sportsnet: As the Jets’ stoic catalyst, Kyle Connor becoming an All-Star is no surprise. Hopefully now that he is discovered we can stop talking about how “unknown” he is around the NHL. Ken with more on the sniper from Michigan.

Winnipeg Sun: Jets’ Hellebuyck gets shutout in Detroit. The trio of guys from Michigan all had an impact in the game but to me it was number 37 who quietly had one of his best games of the season. 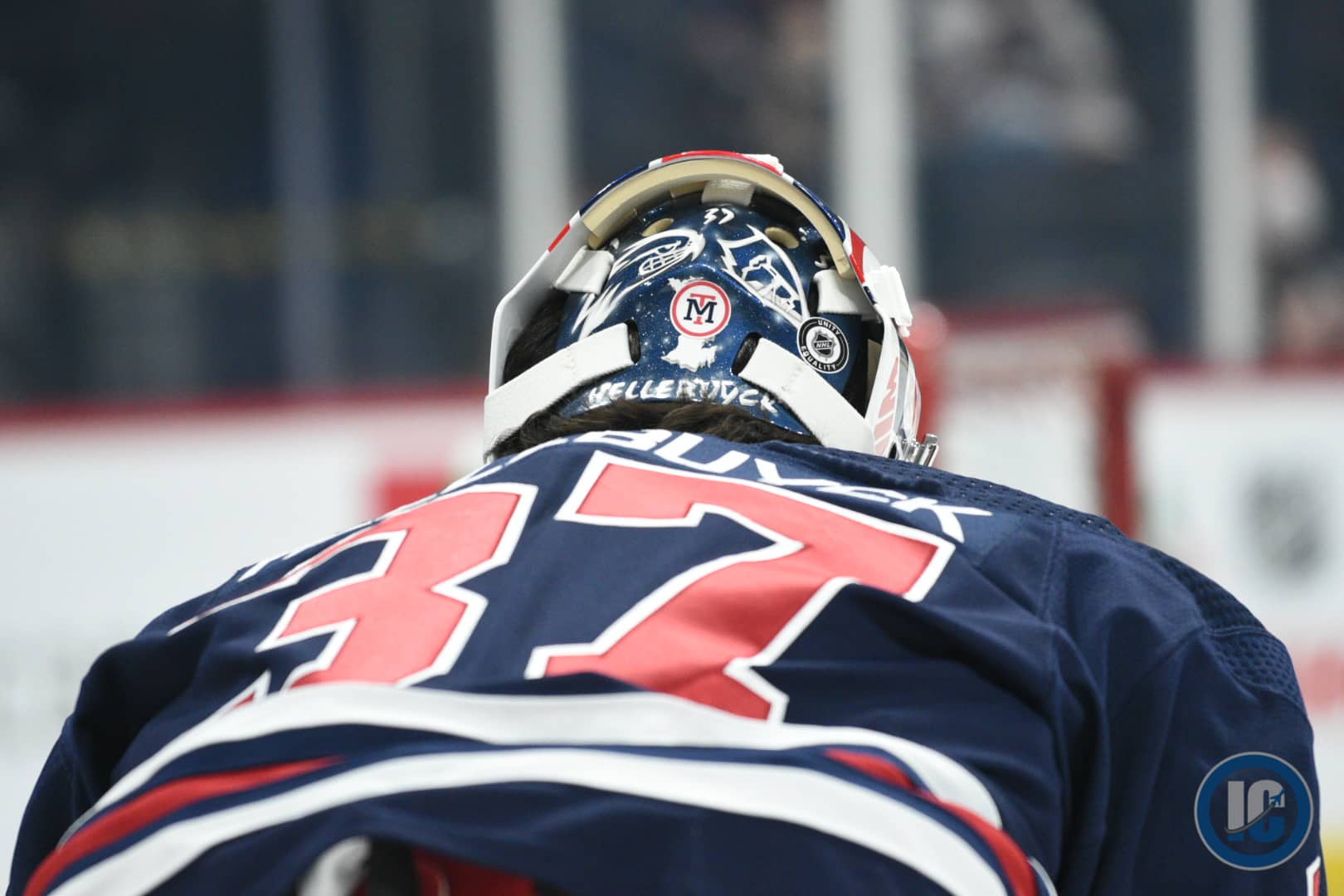 Winnipeg Sun: Jets’ Chisholm gets best birthday gift ever with NHL debut. Not bad for the kid who probably wasn’t expecting to play an NHL game until maybe later in the year or more likely next season given the logjam for left side D in the organization.

Winnipeg Free Press: Michiganders step up for short-handed Jets in 3-0 win over Red Wings. (Paywall). Mike gives you his thoughts from inside Little Caesars Arena.

Detroit Free Press: Detroit Red Wings hit by jet lag, then Winnipeg Jets don’t lag in 3-0 loss. Always good to get insight into the game from a writer that covers the Jets opponent.

The Athletic Winnipeg: Dylan Samberg’s journey to NHL debut for Jets began with his small-town roots. (Paywall). Murat wrote this story about the Jets 2017 2nd rounder making his debut and I didn’t get a chance to post in yesterday but it is worth a read.

TSN: Chisholm and Samberg impress in NHL debuts. Due to a number of players in COVID protocol, the Jets inserted rookie defencemen Declan Chisholm and Dylan Samberg into the lineup against the Red Wings. TSN’s Dennis Beyak and Kevin Sawyer have more on the duo’s NHL debuts.