Note: The Jets concluded their seven-game homestand with a big 5-2 win over the Oilers to conclude it 5-1-1. Today they are scheduled to practice at 12 noon before they take off for Edmonton where they’ll conclude the home and home series against the Oilers.

Note II: The Moose got Dylan Samberg reassigned to them on Tuesday which gives them a full compliment of Jets D prospects. Manitoba will practice again today at 10:30 AM as they get ready to play five straight here in Winnipeg.

The Athletic Winnipeg: ‘We can be a different team this year’: How Jets can turn a good start into a great season. (Paywall). Murat looks at some of the areas that Winnipeg will need to continue to improve in in order to really show the benefits of the strides they’ve made this season.

Global News: Hellebuyck rounding back into form for Winnipeg Jets. After being off the ice for a week and couple that with being a new father it was quite a lot for the top netminder to handle. But the last few games you can see his return to form. For more check out Ken’s weekly column.

Sportsnet: Dubois relishes McDavid challenge, leads Jets past Oilers. That’s not an assignment for the faint of heart but the Jets centre was more that capable of that responsibility. But as Paul Maurice pointed out in his post-game the Jets backend played a big part in keeping McDavid in check at 5 on 5.

Winnipeg Sun: Jets drill Oilers in biggest test of season. After an impressive opening period they kept it rolling in the middle frame.

Winnipeg Free Press: Jets stifle Oilers’ slick superstar in 5-2 win. (Paywall). The gameplan worked to perfection at 5 on 5 and if it didn’t then the team had Connor Hellebuyck to keep things clean. 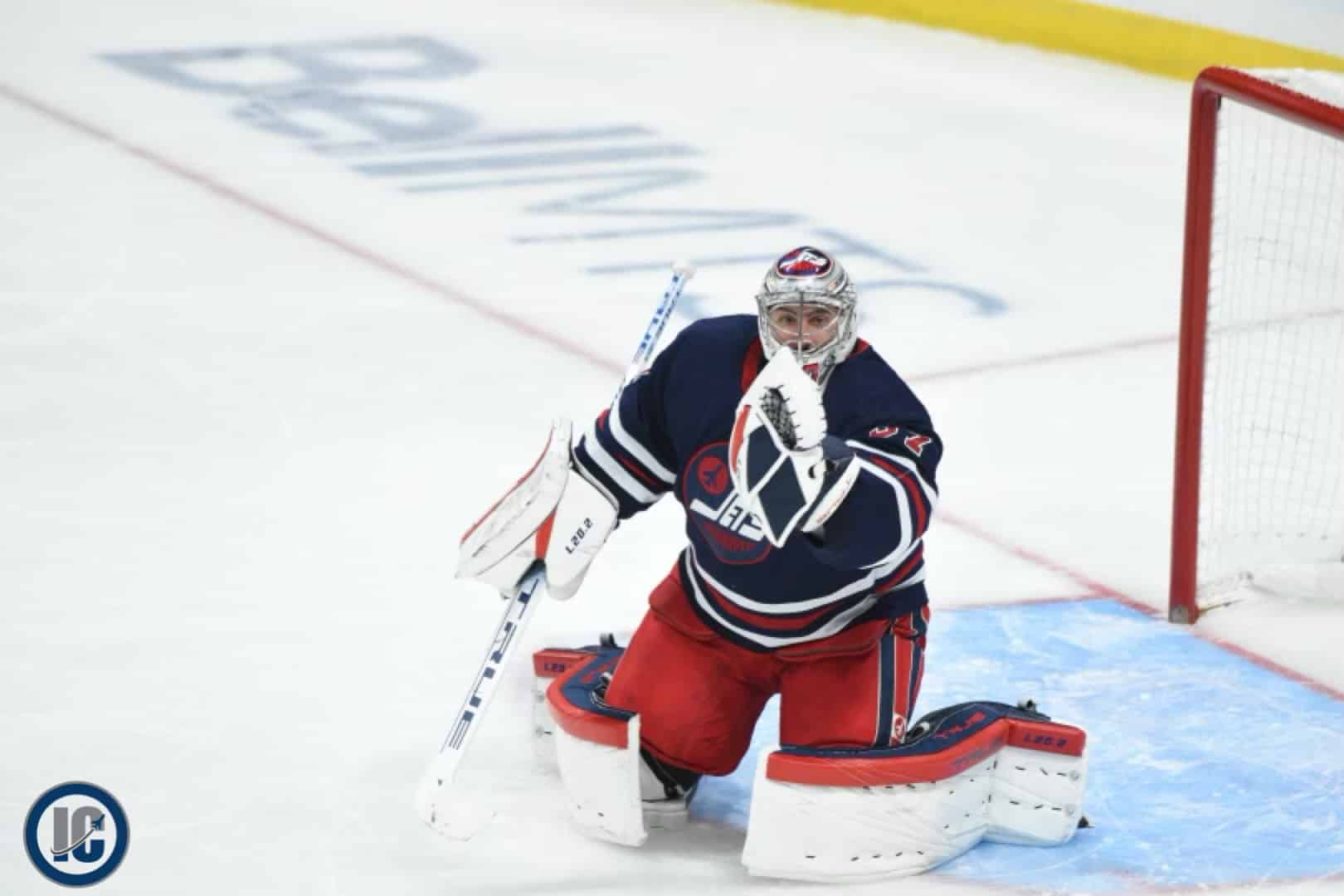 Winnipeg Free Press: Toninato on soft food for time being. (Paywall). While he had to wear a face shield in the game last night it certainly didn’t impact his play last night.

Global News: Jets ride big second period to knock off Oilers 5-2. Another assessment of the game.

Edmonton Sun: Koskinen gets the hook as Oilers fall 5-2 to Winnipeg. Read about the game from an Oilers beat writer.

Edmonton Journal: Oilers vs Jets turns into one big Sequence of Pain. Another assessment of the game from someone who covers the Oilers.

TSN: Jets take control in second period en route to win against Oilers. Dennis Beyak and Kevin Sawyer discuss how the Jets took control in the second period against the Oilers, and how Pierre-Luc Dubois’ play stood out on Tuesday night.