Note: The Jets practiced in Minny on Monday (read the Practice Report here) where we learned that Jets captain Blake Wheeler has entered the NHL’s COVID-19 protocols. Update: The team confirmed that Wheeler was “symptomatic positive” for COVID.

Note II: Today they renew Friendly Manitoba vs Minnesota Nice for the first time in awhile. Morning skate gets underway at 11:30 AM so stay tuned for the pre-game report. Puck drop is at 7 PM and then we want you to join us on the Illegal Curve Post-Game Show.

Note III: The Moose are in Laval, Quebec to conclude the three-game season opening road trip tomorrow night when they take on the Rocket. Today they will practice.  Awaiting an injury update on Jeff Malott who left the Moose 5-0 win on Saturday over the Marlies.

Note IV: Jets prospect Dmitri Rashevsky (2021 5th) was named KHL Rookie of the Week for the seventh week of the season. It was the second time he has received that honour.

Winnipeg Sun: Jets look to snap losing skid vs. undefeated Wild. Scott gets you set up ahead of puck drop in St. Paul as he looks ahead to game night.

Minneapolis Star-Tribune: Wild home opener Tuesday will feature big rival, sellout crowd at Xcel Energy Center. The rivalry is back, maybe. The two geographic and playoff rivals are about to find out if absence really does make the heart grown fonder. 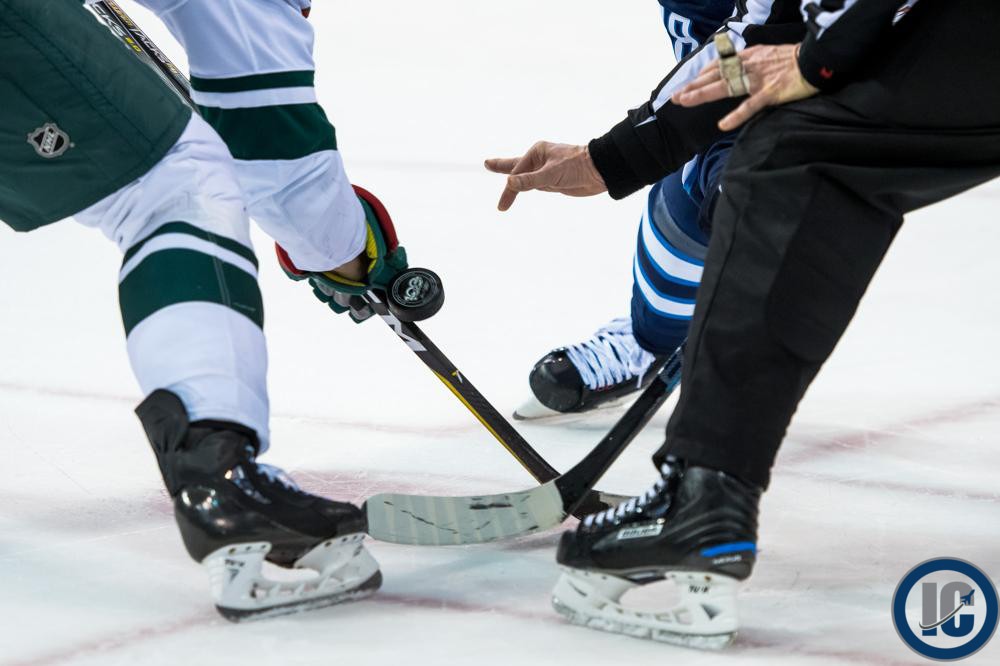 Sportsnet: If Wheeler can’t play, Jets’ lineup remix will create early opportunities. It is certainly going to be an interesting mix and match situation if the captain cannot play.

Global News: Early observations on the Jets’ 0-2 start. Hasn’t been the best beginning to the season and Ken looks into some reasons why that is.

EP | Rinkside: 5 players who could ascend to top prospect status in the 2021-22 season. He’s got Jets 2018 5th rounder Declan Chisholm on his list.