A look at the game 3 projected lineups and pre-game interviews.

The biggest question mark ahead of today’s game (aside from the questions about the not so special teams) is the status of Jets captain Blake Wheeler who we learned on Monday has entered the NHL’s COVID-19 protocols. 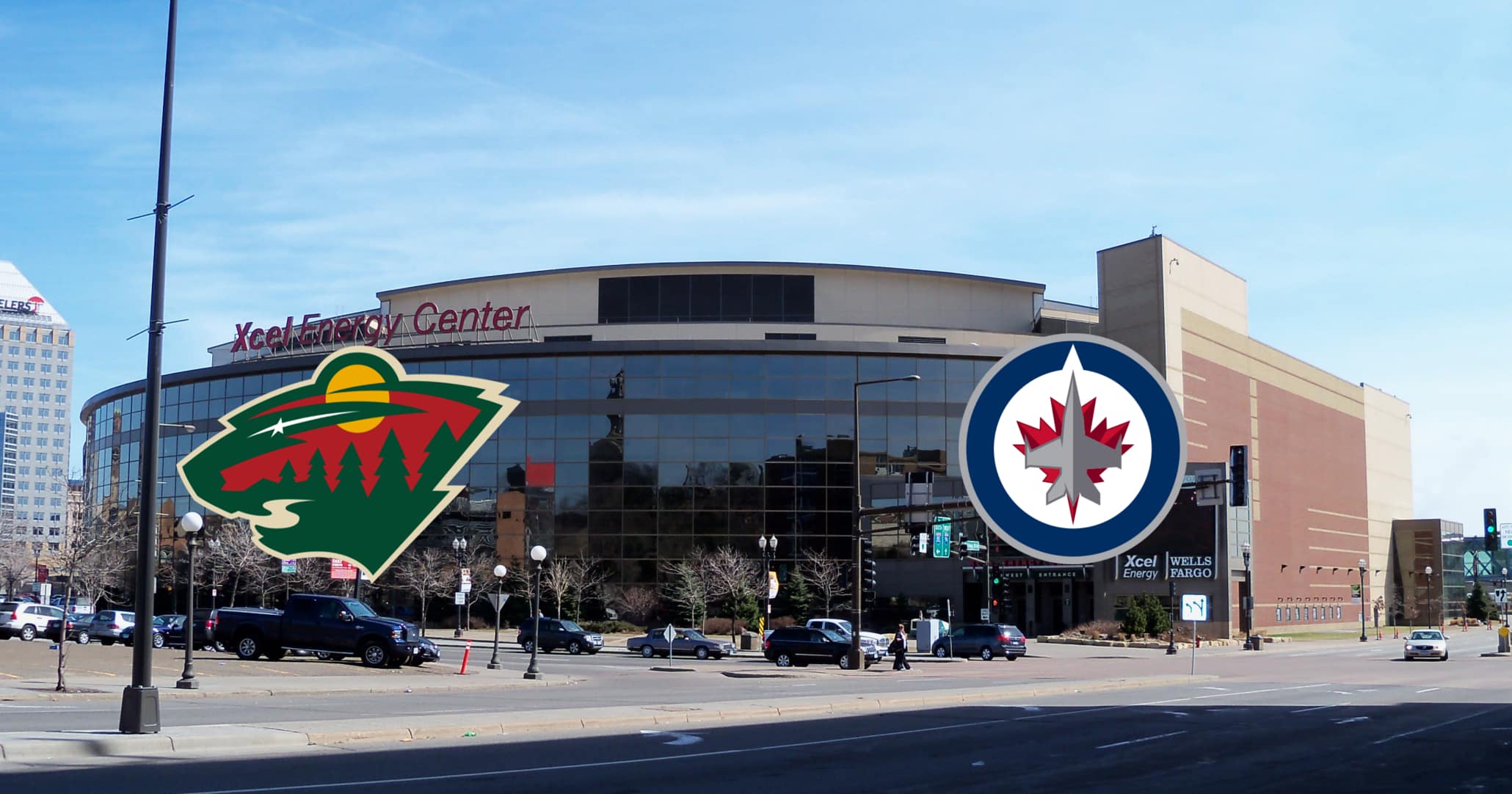 As per Mike McIntyre of the Winnipeg Free Press Blake Wheeler is not on the ice and Paul Stastny is wearing white which would signify a spot in the top six. Mike advises that the lines rushes and D pairs remain the same as yesterday’s practice.

According to Mike McIntyre of the Winnipeg Free Press in his media availability in St. Paul the team indicated that Blake Wheeler was “symptomatic positive” for COVID.

Mike added that the Jets will insert Nathan Beaulieu into the lineup for the first time this season as they go 11/7 meaning Cole Perfetti is a healthy scratch.