Note: The Jets were traveling on Sunday to Minnesota so were off for the day. Today they are expected to practice in Minny so stay tuned for the Jets Practice Report which you can read here.  We also learned that Jets captain Blake Wheeler has entered the NHL’s COVID-19 protocols.

Note II: The Moose finished the second game of a back-to-back against the Marlies in Toronto on Sunday. They got a measure of revenge for their season opening 5-1 loss on Saturday with a 5-0 win yesterday. It was a much better game by Manitoba which saw five different goal scorers including this slapper by Jets 2017 3rd rounder Johnny Kovacevic.

Note III: Over in the KHL Jets prospect Dmitri Rashevsky (2021 5th) scored again. It was his 12th goal of the season which along with five assists gives him 17pts in 18 games. He sits 15th in KHL scoring and one back of top spot for most goals. See the goal here.

Sportsnet: If Wheeler can’t play, Jets’ lineup remix will create early opportunities. It is certainly going to be an interesting mix and match situation if the captain cannot play.

Global News: Early observations on the Jets’ 0-2 start. Hasn’t been the best beginning to the season and Ken looks into some reasons why that is.

Winnipeg Sun: Jets’ sluggish start not time for pitchforks, but early issues need quick fixes. While Scott isn’t ready to burn it all down he does have a number of areas of concern for the local NHL club.

Winnipeg Free Press: Former first-round pick Svechnikov cut loose by Wings, perseveres with Jets. (Paywall). Mike caught up with the winger who has worked hard to make it work with the Jets.

Winnipeg Free Press: Jets’ unimpressive start not a concern, worry-warts. (Paywall). While this team may not be quite as deep as the 2017-18 squad it is worth remembering that those guys got pumped the first two games of that season (7-2 by the Leafs and 6-3 by the Flames).

Sportsnet: Consistency key for Jets’ Dubois to put disappointing season behind him. It wasn’t a perfect game by the Jets second line centre but his first period was excellent and will be the type of play that can win over a fan base if, as Ken suggests in his latest column, it is seen consistently. 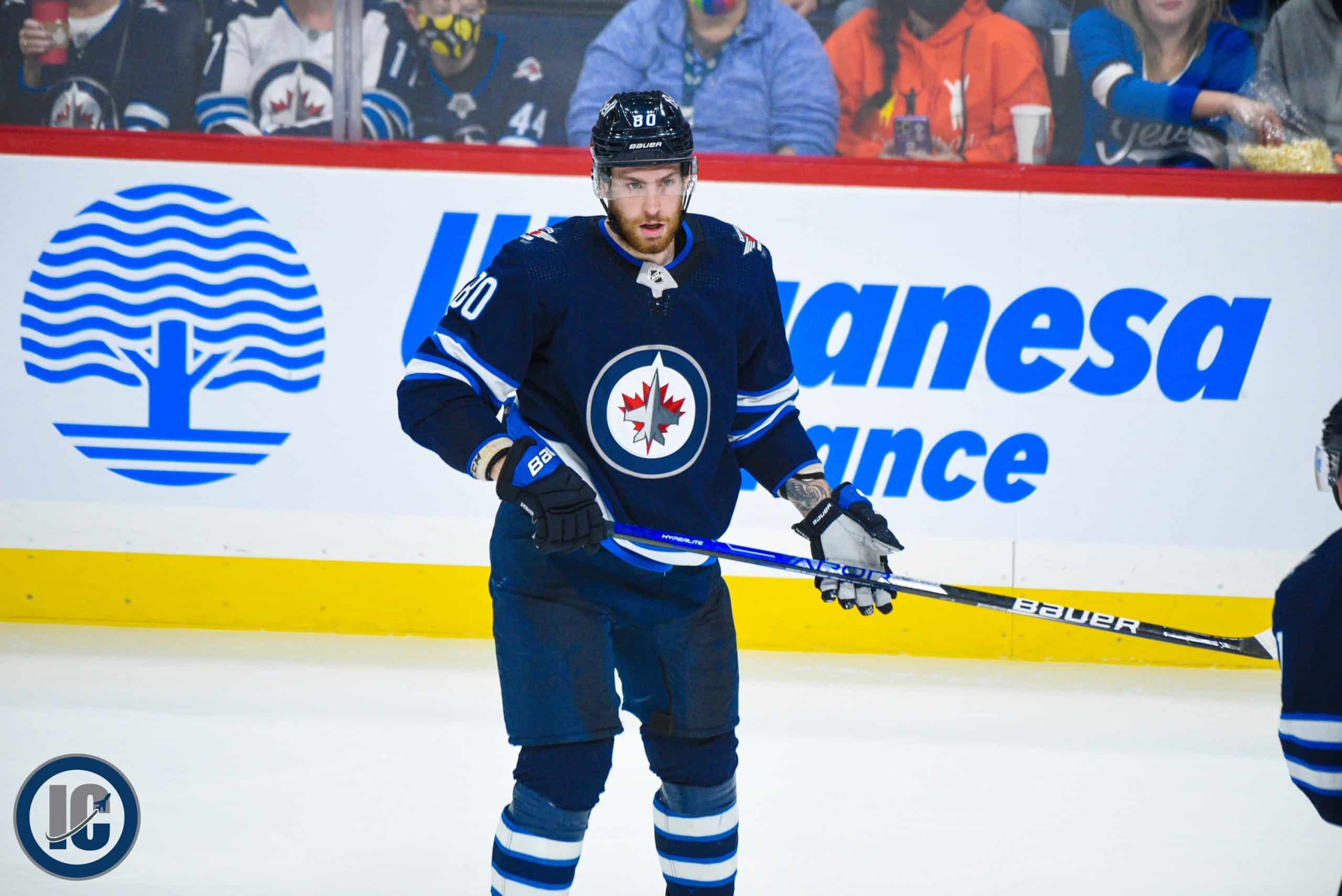 EP | Rinkside: 5 players who could ascend to top prospect status in the 2021-22 season. (Paywall) He’s got Jets 2018 5th rounder Declan Chisholm on his list.