Note: The Jets lost their second straight game to start the season as they dropped a 4-3 decision last night in San Jose to the Sharks. The team will spend today travelling to Minnesota as they get ready to conclude the three-game on Tuesday night.

Note II: The Moose lost their season opener 5-1 yesterday afternoon to the Marlies in Toronto. They will have a chance at redemption this afternoon in a re-match which gets underway at 3 PM CDT.

Sportsnet: Consistency key for Jets’ Dubois to put disappointing season behind him. It wasn’t a perfect game by the Jets second line centre but his first period was excellent and will be the type of play that can win over a fan base if, as Ken suggests in his latest column, it is seen consistently.

The Mercury News: Game-changing moments leads to crazy season-opening win. Check out the reaction to last night’s game from a writer who covers the Jets opposition.

Winnipeg Sun: Jets’ special teams demons lead to second straight loss to start season. With the level of talent on this team the early returns (and I caution that it remains very early in the season) are not good.

Winnipeg Sun: Jets’ Dillon returns to Shark Tank, place he cut his teeth as NHLer.  Who says you can’t go home again? Based on the starting lineups reaction the bruising Dman still has a loyal following in San Jose. 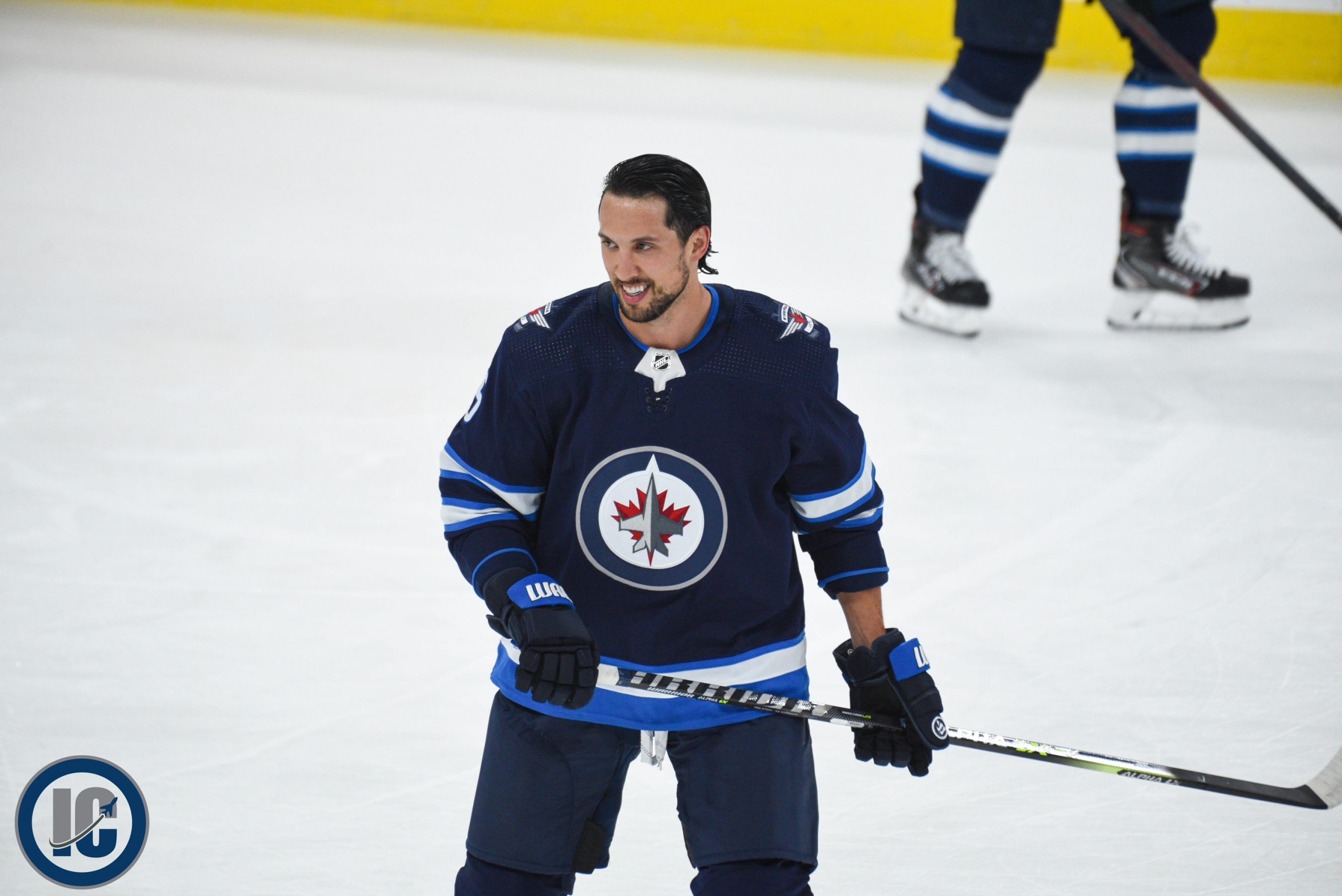 The Athletic Winnipeg: Jets mailbag: Nik Ehlers’ minutes, Evgeny Svechnikov’s ceiling, Eric Comrie’s contract. (Paywall).  You had questions (a lot of questions which is why this is part 1) and Murat had answers.