Note: It was a busy Wednesday with news that the Jets signed Evgeny Svechnikov to a one year, two-way deal. They then assigned Ville Heinola to the Moose and word came across the wire that CJ Suess has cleared waivers and was later assigned to Manitoba.

Note II:  The team also played their first game of the regular season last night in Anaheim where they dropped a 4-1 decision to the Ducks.  Today they are off.

Note III: The Moose are continuing to prepare for the start of their 2021-22 season which starts for them on the road in Toronto in Saturday. They will practice at 10:30 AM this morning at the IcePlex.

The Athletic Winnipeg: Connor Hellebuyck, Jets’ new-look defence and 9.1 takeaways from the season-opening loss. Murat is in California and he offers up these thoughts from the first game of the season.

Winnipeg Sun: Special teams the difference as Ducks ground Jets in season opener. If that first PP or PK had worked it would have been interesting to see how that impacted the game. 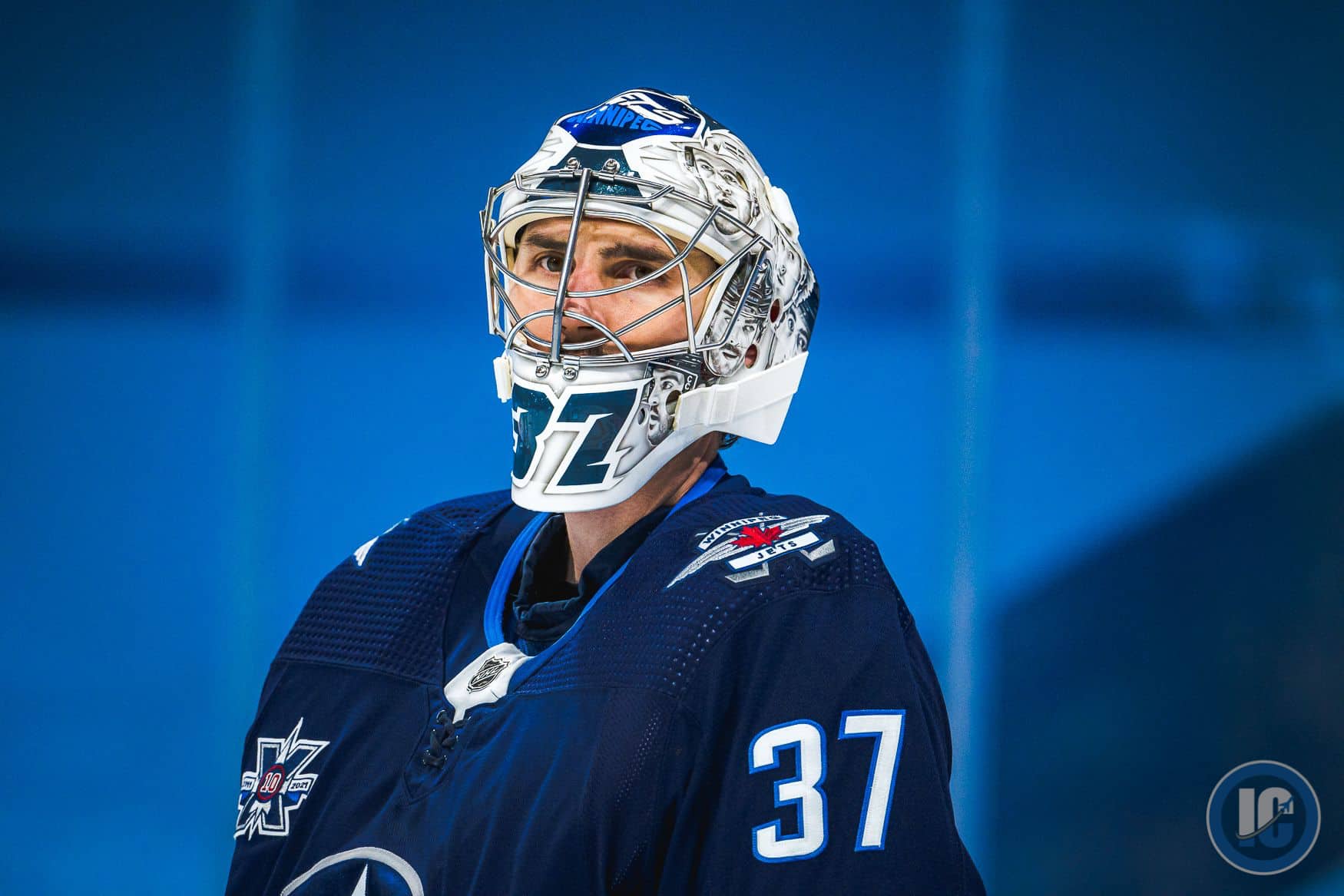 Winnipeg Free Press: Ducks beat Jets at their own game. (Paywall). Mike was in Anaheim and gives you his insight on the game.

Winnipeg Free Press: Proud moment for Perfetti’s parents. (Paywall). Pretty incredible for them to be able to witness their son’s debut live and in person.

Daily Faceoff: Offseason Review: An improved blueline has the Winnipeg Jets ready to soar. A look at what the Jets have done including: 1) What happened in 2021? 2) What did they do in the offseason? 3) What to expect in 2021-22? 4) One bold prediction.

TSN: Will Dubois take his game to the next level this season? They look at some of the key storylines surrounding Winnipeg, including the new-look defensive core, Pierre-Luc Dubois’ importance to the team, Cole Perfetti’s development and more.

TSN: Bardown Breakdown  – Are the Jets legitimate Stanley Cup contenders? To say Jesse Pollock is excited for the Jets season would be an understatement, but his Stanley Cup dreams may not be that far fetched. Craig Button and Mike Johnson try to settle him down with reasonable expectations for Winnipeg, while Corwin McCallum pushes back on some of their additions that some might call “salary dumps” by other teams.