The talented D prospect will get a chance to play big minutes in the AHL.

With the news the Jets had signed Evgeni Svechnikov to a one-year deal today there was an expected corresponding move to maintain cap compliance and this morning JetsPR tweeted out that defensive prospect Ville Heinola had been assigned to the Manitoba Moose. 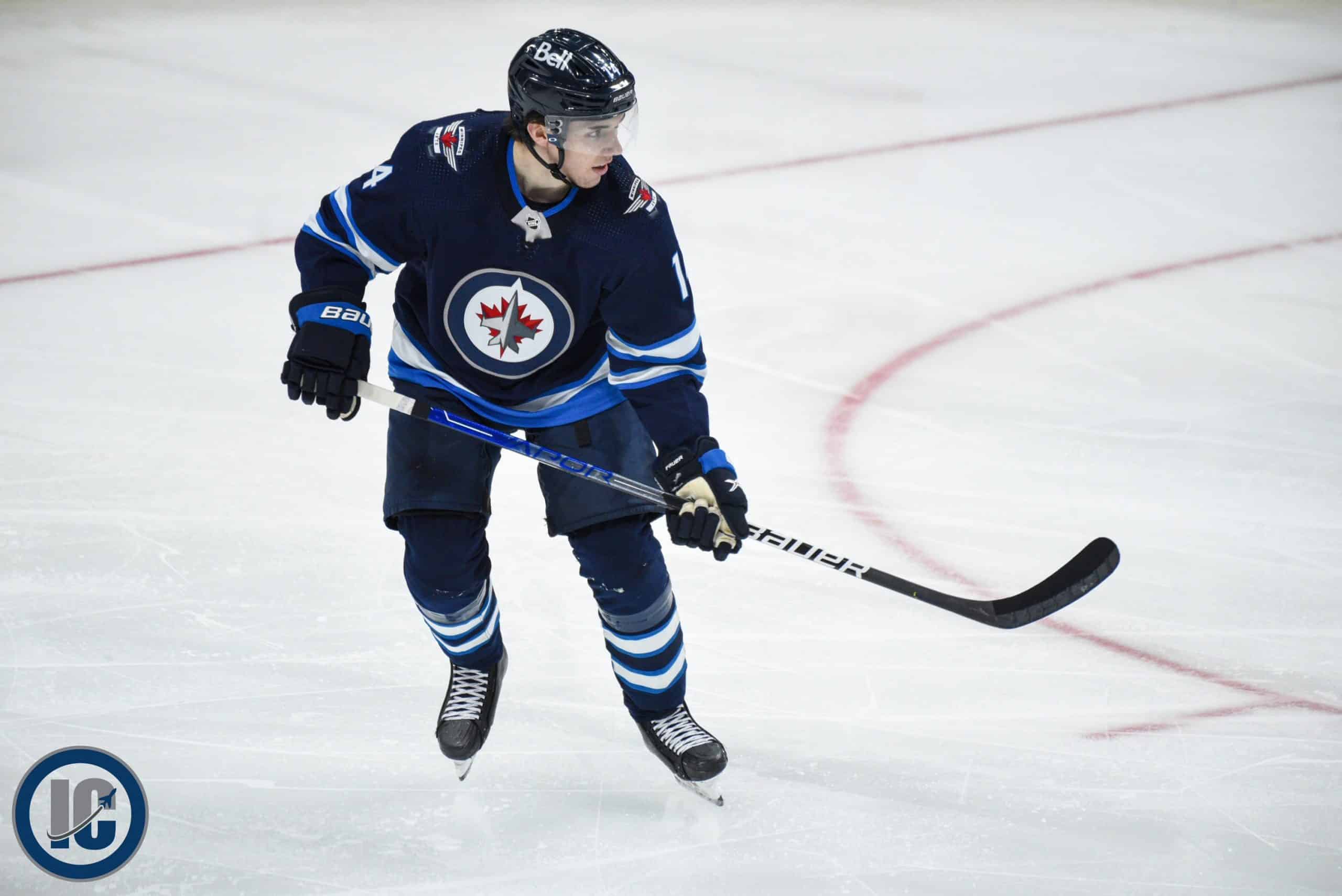 While some might lament this move the reality is it is way better for his development to play big minutes in the AHL than no minutes watching from a pressbox in the NHL and it is going to mean that the Manitoba Moose D is gonna be a fun group to watch continue their development this season:

Obviously Samberg is still injured but that is quite the laundry list of Jets draft prospects.