Note: The Jets traveled back to Winnipeg on Thursday after concluding their three-game road trip with a win over the Flames. Today they are scheduled to practice at 11 AM as they look to keep on track with a game against the Senators tomorrow evening.  Be sure to check back for the Practice Report for the latest news and media availabilities.

Note II: The Moose showed that it doesn’t matter if they are at home or on the road they just keep finding ways to win. Yesterday was no exception as they scored quickly to re-gain the lead after blowing a two-goal advantage late in the 2nd to run their streak during their last nine games to 8-0-0-1. It was a big game for Jets 2017 2nd rounder Dylan Samberg who showed you why you shouldn’t play pool with him as he scored his first as a pro from a pretty incredible angle.

Winnipeg Sun: Gorilla gone, Jets have one week before ‘freak show’. While it is all well and good to break the slump and get a win the tests continue with a game against an Ottawa team that is 7-2-1 in their last ten games. The Jets task will be to show that they can consistently play the same brand of hockey and get the results. 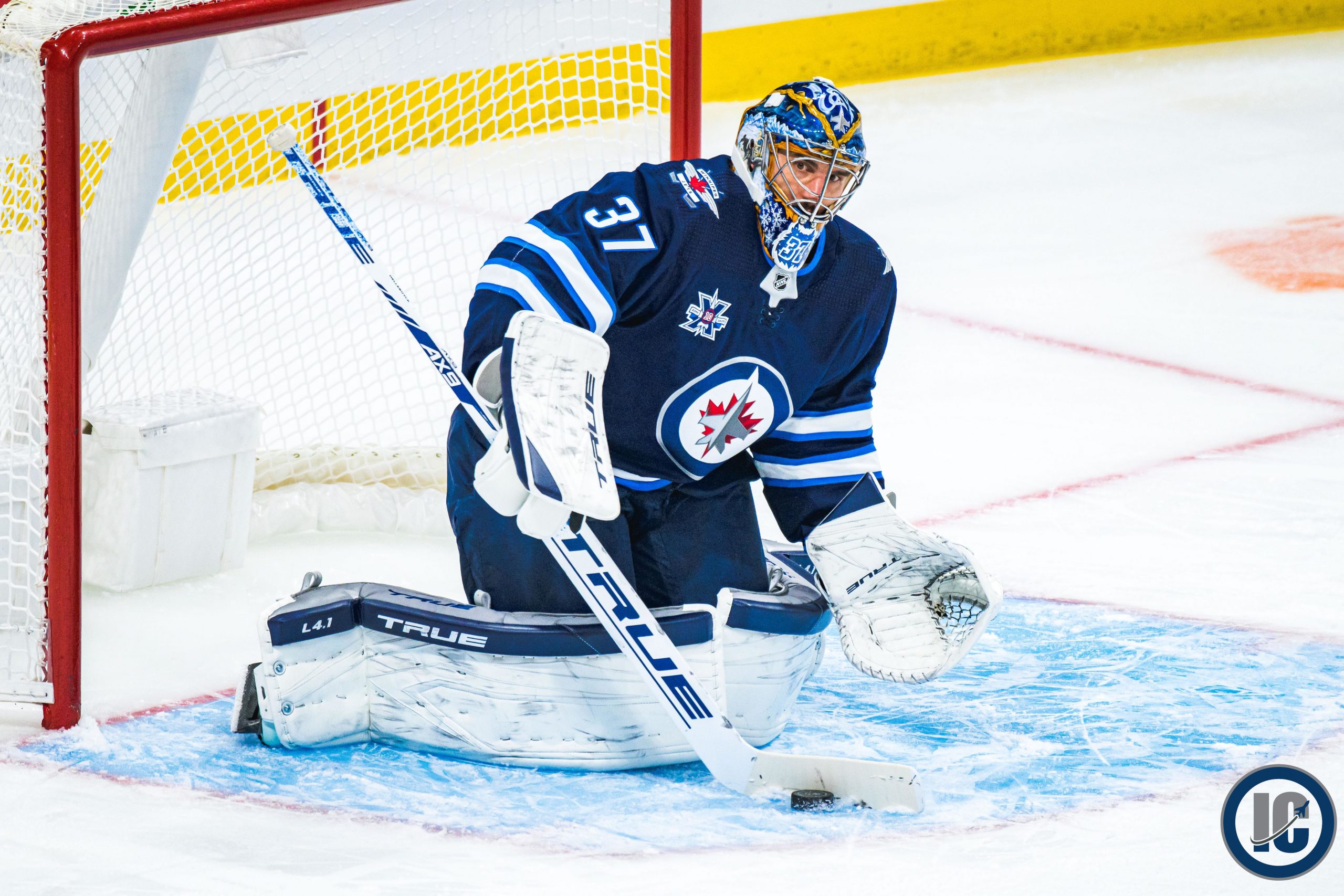 The Wally and Methot Show: A chat with Jets defenceman Dylan DeMelo. A chat with the steady presence on the blueline for Winnipeg which runs about 40 minutes.