The Jets will look to have an efficient practice after they attempt to forget their slide.

The Jets are back in Winnipeg and looking to get rolling again after finally winning a game to close out their final regular season road trip on Wednesday in Calgary.  Today they hit the ice as they get set to kick off the final four regular season home games of the 2021 campaign. 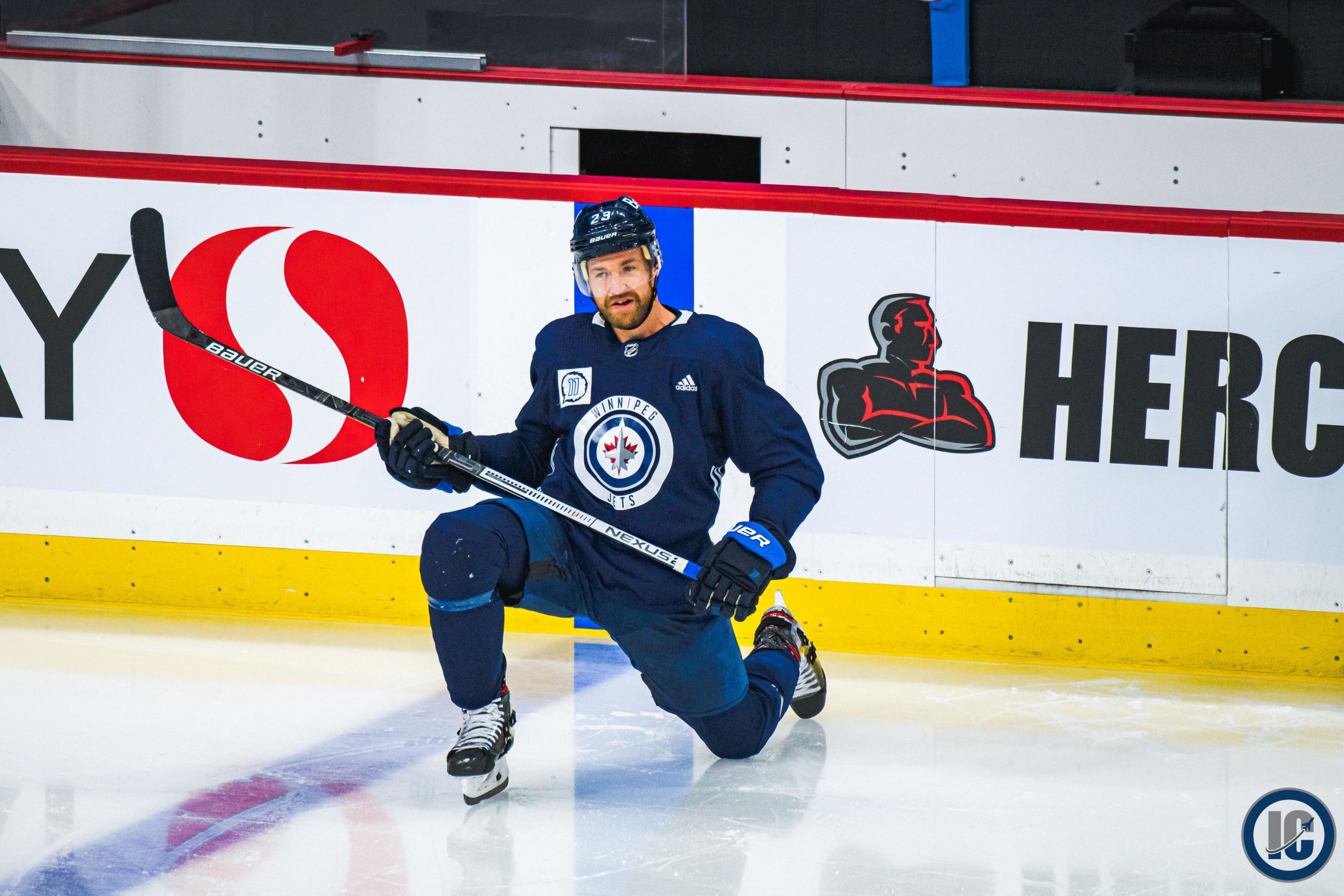 As per Scott Billeck of the Winnipeg Sun the only player missing today is Neil Pionk. He provides the lines and D pairs below.

According to head coach Paul Maurice winger Nikolaj Ehlers could get back on the ice tomorrow in a non-contact uniform but he won’t be shooting. Neal Pionk is a maintenance day as he sits at 98% health according to Maurice. Pionk wanted to skate today but Maurice wanted him to get an extra day of rest.

1) Did the fundamentals slip during losing streak due to a lack of practice?
2) What changes when a team claims a playoff spot?
3) Update on Neil Pionk and what is latest on Ehlers?
4) Did Heinola earn another look tomorrow?
5) After clinching keeping the focus.
6) Shot location.
7) When did he see a shift in shot location attempts go down?
8) His use of the taxi squad throughout the season.
9) Was there a cost for Ville Heinola sitting?
10) What does Ville Heinola have to do to cement spot?
11) Testing depth in the final four games.

The Jets take on the Senators tomorrow night at 6 PM. Be sure to keep it locked to illegalcurve.com for the AM Papers which go live at 7 AM CT and and then join us for Jets and Moose talk on the Illegal Curve Hockey Show which gets started at 9 AM. Once you’ve enjoyed your Saturday join us on the Illegal Curve Post-Game Show after the final buzzer sounds between Winnipeg and Ottawa.