Note: The Jets flew east on Thursday as they look to flush their recent homestead from their minds and re-start with the way they left things from their last road trip.  Today they are in Montreal to conclude their season series with the Habs in the first of three games on this road trip. Believe that morning skate gets going at 9:30 AM CT so check back to the pre-game report for updates as well as for the media availability with players and coach Paul Maurice. Puck drop is at 6 PM. Join us afterwards for our post-game show here (be sure to smash that like/subscribe button).

Note II: The Moose concluded their 17th straight home game on Thursday pulling off the 2-1 OT win courtesy of a fantastic goal by Jets 2018 2nd rounder David Gustafsson.  That victory meant Manitoba went 7-0-0-1 in their final eight games as they concluded the home portion of the  2021 season. We also know it will be the last games in Winnipeg for the AHL squad as the league announced no playoffs for the Canadian division. The Moose are off today.

Winnipeg Sun: Jets appear lost at sea.  They do seem to be a bit of a rudderless ship right now and while their ten point edge on the Flames does seem insurmountable it is probably a good time to get back in the win column. 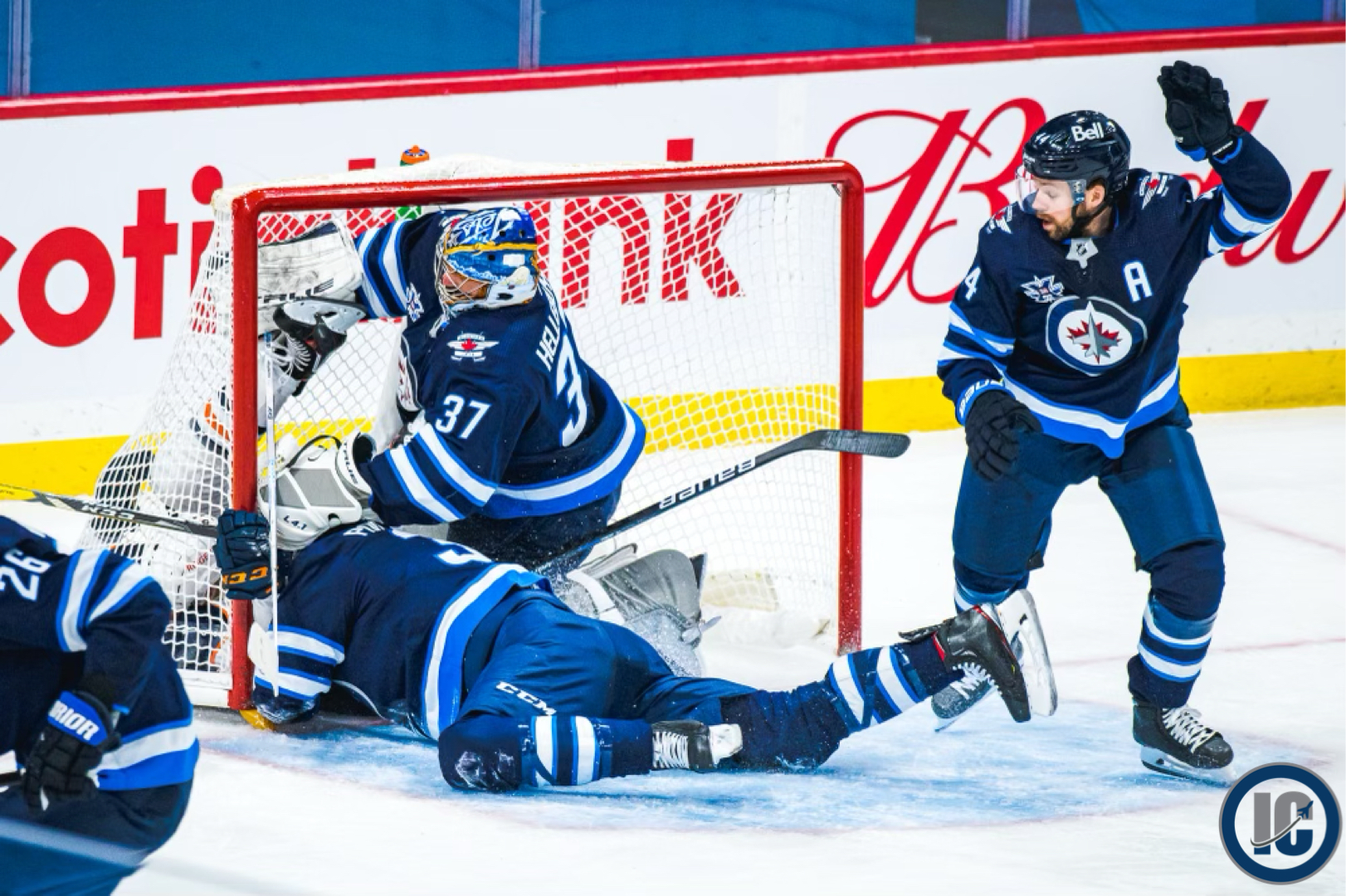 Winnipeg Free Press: The Perfetti solution? (Paywall).  While I think the Jets 2020 1st rounder has been doing fantastic in his first unexpected year as a pro I am not sure it would be a good move to toss him into the NHL.  Especially not with the way things are currently unfolding with the big club. Fact is with the Jets on the road till next Wednesday it is a moot point since the Moose are in Winnipeg and it would seem unlikely that they would charter him to them.

Global News: Jets need to go back to the foundation. Time to get back to basics for this Jets team.

Winnipeg Free Press: Moose end lengthy homestand on high note. (Paywall).  Taylor recaps last night’s concluding game from the series with the Heat as well as of the home portion of the schedule.