No playoffs this year for the Moose.

The Manitoba Moose are set to wrap up a monumental 17-game homestand in Winnipeg this evening when they conclude the home portion of their 2021 regular season schedule against the Stockton Heat.

It will also be the last home game of the season for the Moose as the American Hockey League publicly acknowledged today what has seemed like a foregone conclusion for some time that there will not be a “traditional Calder Cup Playoffs in 2021”.

The AHL indicated they gave each of the five divisions the options to “independently determine its own postseason format”. Only one (Pacific) of the five divisions will be hosting a tournament which means no playoffs for the Moose. This is not a huge surprise given that when the season ends NHL teams would want certain players up with the big club for their playoff runs as well as factoring in the additional cost to facilitate AHL playoffs.

Of course given the 6-0-0-1 run the Moose are currently on, it is a shame that this team won’t get a chance to see what they could do in a playoff series. Plus, the added benefit it would have provided the many young prospects on the Moose would have been nice. 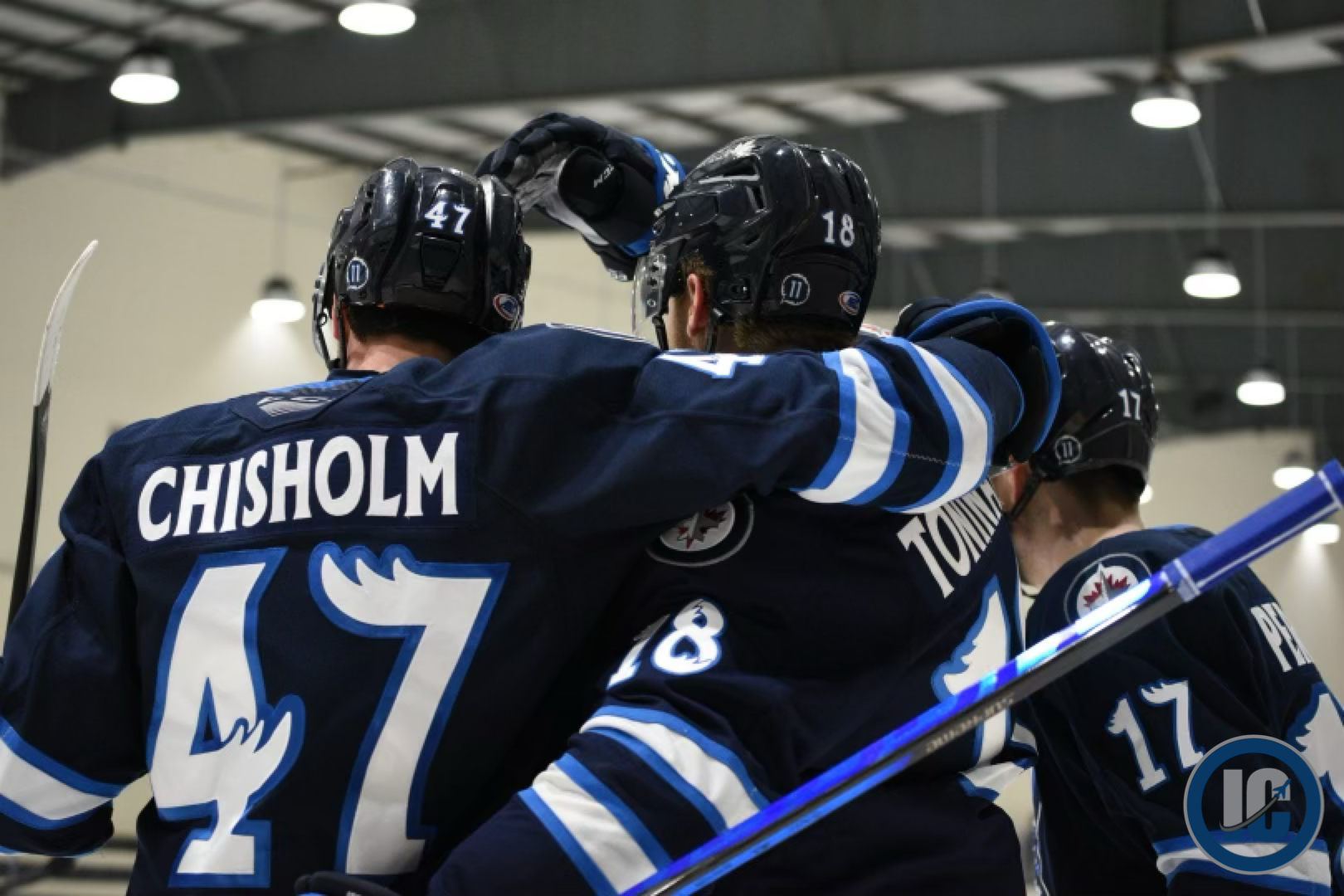 According to the AHL, the only prize at the conclusion of the regular season for the Canadian team who finishes as Division Champions (ranked by points percentage) will be the the Frank S. Mathers Trophy.

Despite the aforementioned run of late for the Moose it is the Laval Rocket who have been the class of the Canadian division all year long as they currently sit 15 points up on Manitoba with seven games to go (eight for the Moose).

There are still some local connections if you want to follow the Pacific Division playoff tournament:

After tonight’s game the Moose head on the road for seven games to conclude the 2021 regular season.