The centre will be back in action for the Moose tonight.

The Jets are leaving for Montreal today and on Wednesday they reassigned five players from the Moose to the taxi squad which left their taxi squad at six players before they left on the three-game road trip.  It appears that number will be five as today JetsPR tweeted out that the team has reassigned David Gustafsson, who was one of the five yesterday, back from the taxi squad to the Moose. 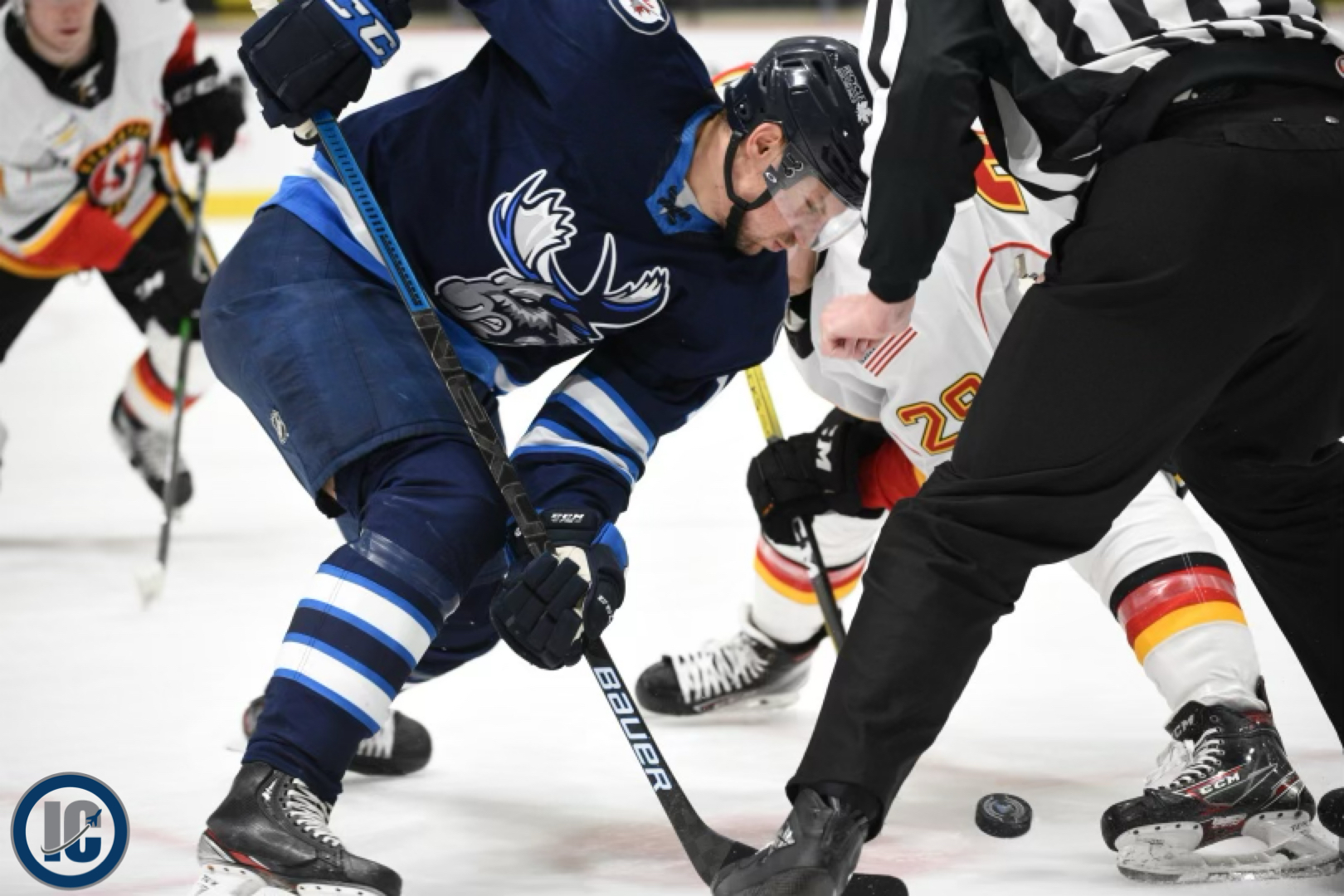 In 14 games with Manitoba this season the smart, two-way centre has four goals and nine assists.

The Jets AHL affiliate concludes their 17-game homestand tonight against the Heat at 4 PM.