Note: Today was supposed to be a game day but obviously with the NHL postponing the games against the Canucks it will instead be a practice day for the Jets as they get ready for the game tomorrow night against the Senators which was moved from the end of the season to Monday.  Be sure to check back for the Practice Report.

Note II:  The Moose are off today. They’ll return to the ice tomorrow for practice as they get set to take on the Senators AHL franchise in a four-game series which starts on Thursday.

Winnipeg Sun: Laine trade not paying off for either team these days.  Sure seems like things have fallen off the rails a bit in Columbus. While Pierre-Luc Dubois isn’t lighting it up in Winnipeg the team continues to win and will be more focused on having him to be a force in the post-season. 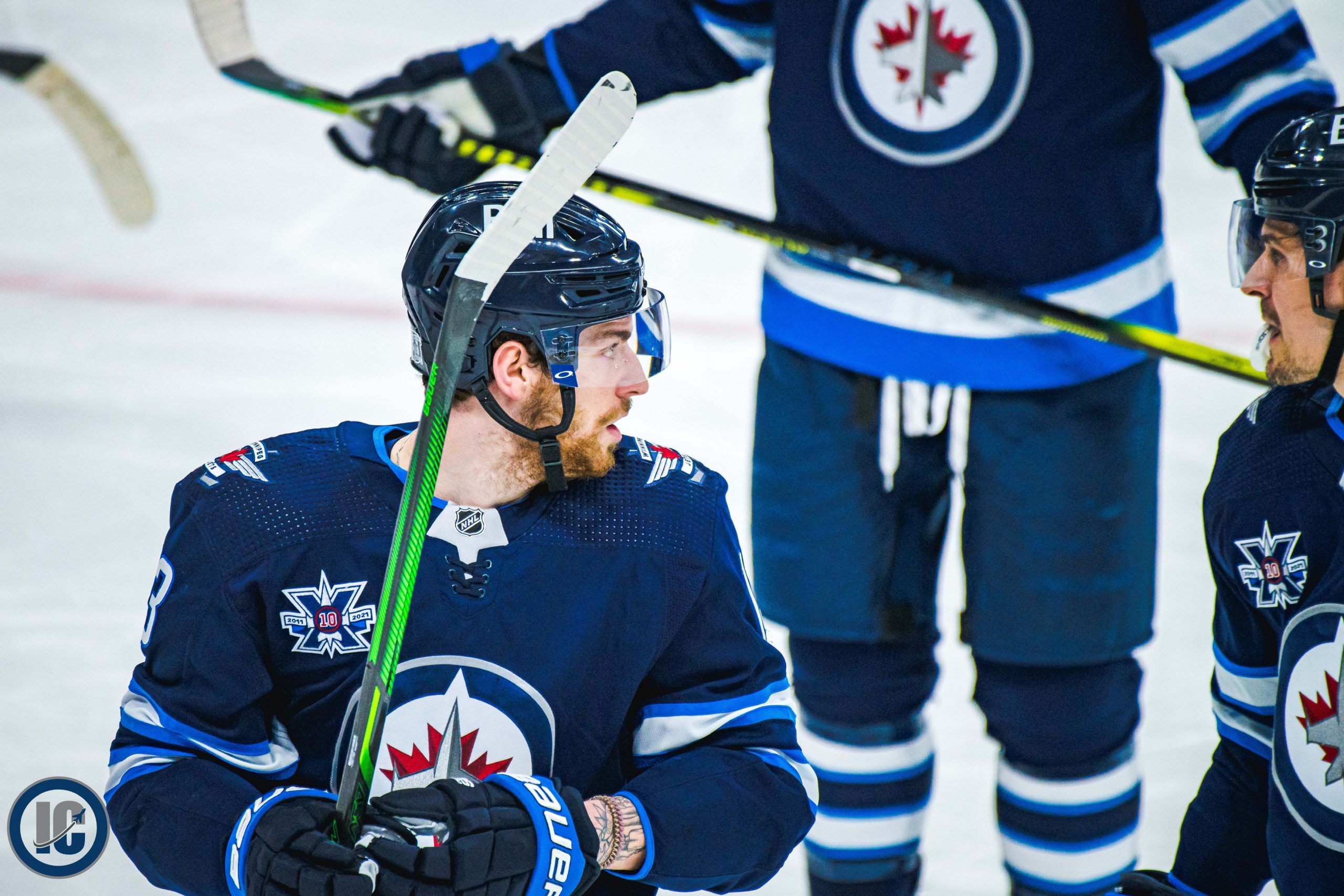 The Athletic Winnipeg:  Jets trade quiz: Test your knowledge as you prepare for the 2021 deadline. (Paywall).

Topics: Jets trade deadline talk continued. A look ahead at the goalie plan for the Jets over the next few weeks.  Will the Jets make a move ahead of the deadline?