Winnipeg Jets games upcoming against the Canucks postponed by the NHL

Pair of games between Winnipeg and Vancouver have been postponed.

With Vancouver dealing with covid related issues it seemed all but certain that the Jets and Canucks games, which were scheduled for April 4th and 6th, would be postponed after members of the club and coaching staff tested were placed in the NHL’s covid protocol. 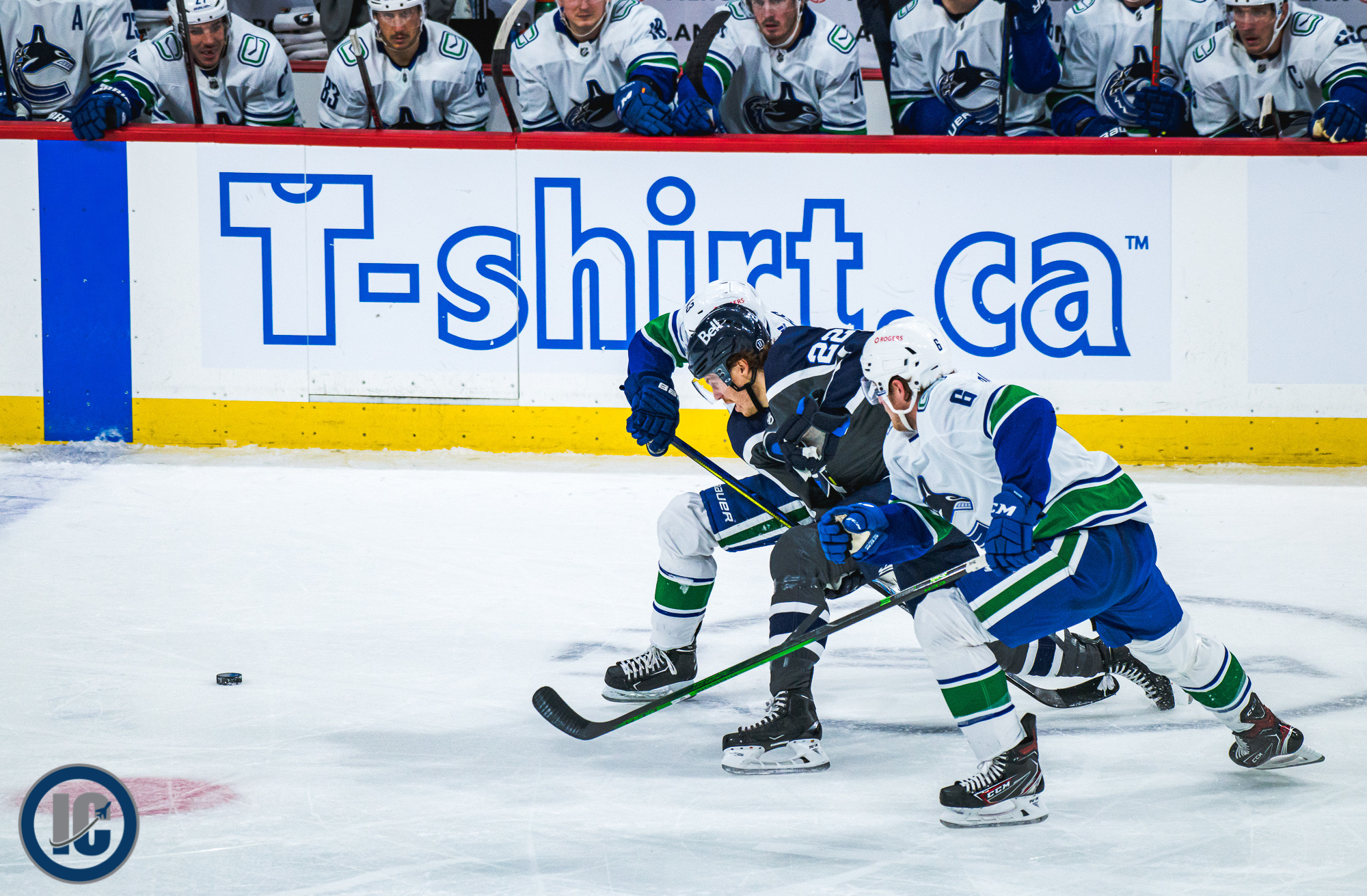 Today the NHL confirmed that the Canucks games would be postponed through April 6th which obviously include the two against Winnipeg.

Which means that after Friday’s game against the Leafs here in Winnipeg the Jets will have a five-day break before they play their next game in Montreal on Thursday, April 8th.