Note:  The Jets practiced on Tuesday in Winnipeg as they continue to prepare to kickoff this homestand on Thursday. They’ve got another day of practice scheduled today at 11 AM CT.  Stay tuned for another Practice Report.

Note II:  The Moose practiced on Tuesday and also found out the remainder of their 2021 schedule which added 28 games to the eight that were already on the calendar. One game they were already aware of was tonight’s re-match with the Rocket in Montreal as Manitoba looks to win its fourth straight game. Puck drop is at 6 PM CT.

Note III:  We took a look at what was doing with Jets prospects overseas on Monday and today we look at the handful of draft picks playing in college or the USHL which you can read here. 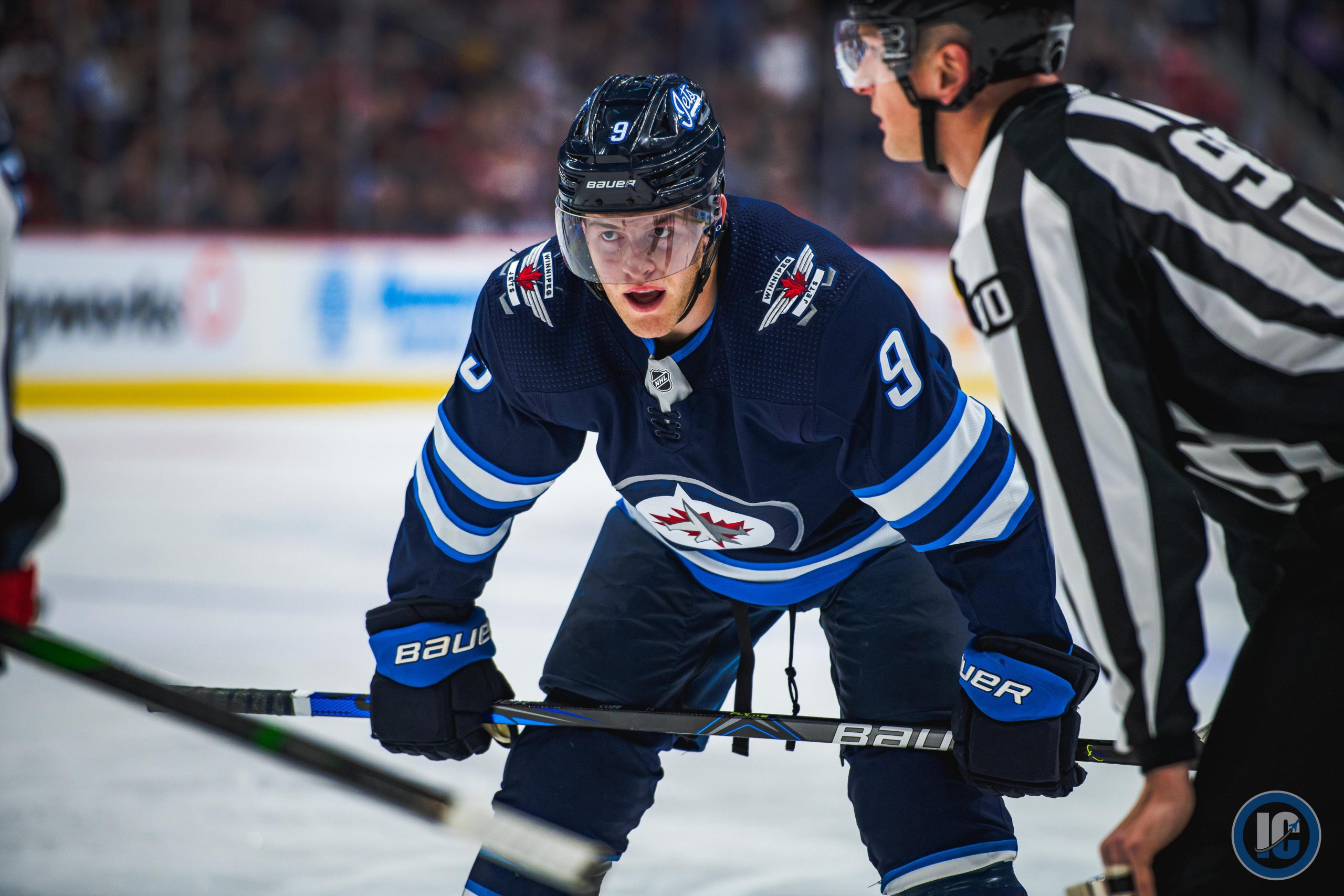 Winnipeg Sun: Third-place Jets thinking big.  With the way the North division is going this season there really isn’t any reason not to think any of the top four teams are fairly interchangeable.

Winnipeg Free Press: Jets ‘just stay in it’ every night. (Paywall).  Lots of “stay in the fight” references these days as last season’s catch phrase is quickly making a reappearance this season.

Winnipeg Free Press: Jets look to stretch streak. (Paywall). The Jets have been rather even-Steven this season when it comes to streaks and while that means no big winning streaks it also conversely means they haven’t had to deal with any long losing ones either.

Global News: Pionk no longer an unknown for Jets fans. He has certainly picked up where he left off last season.